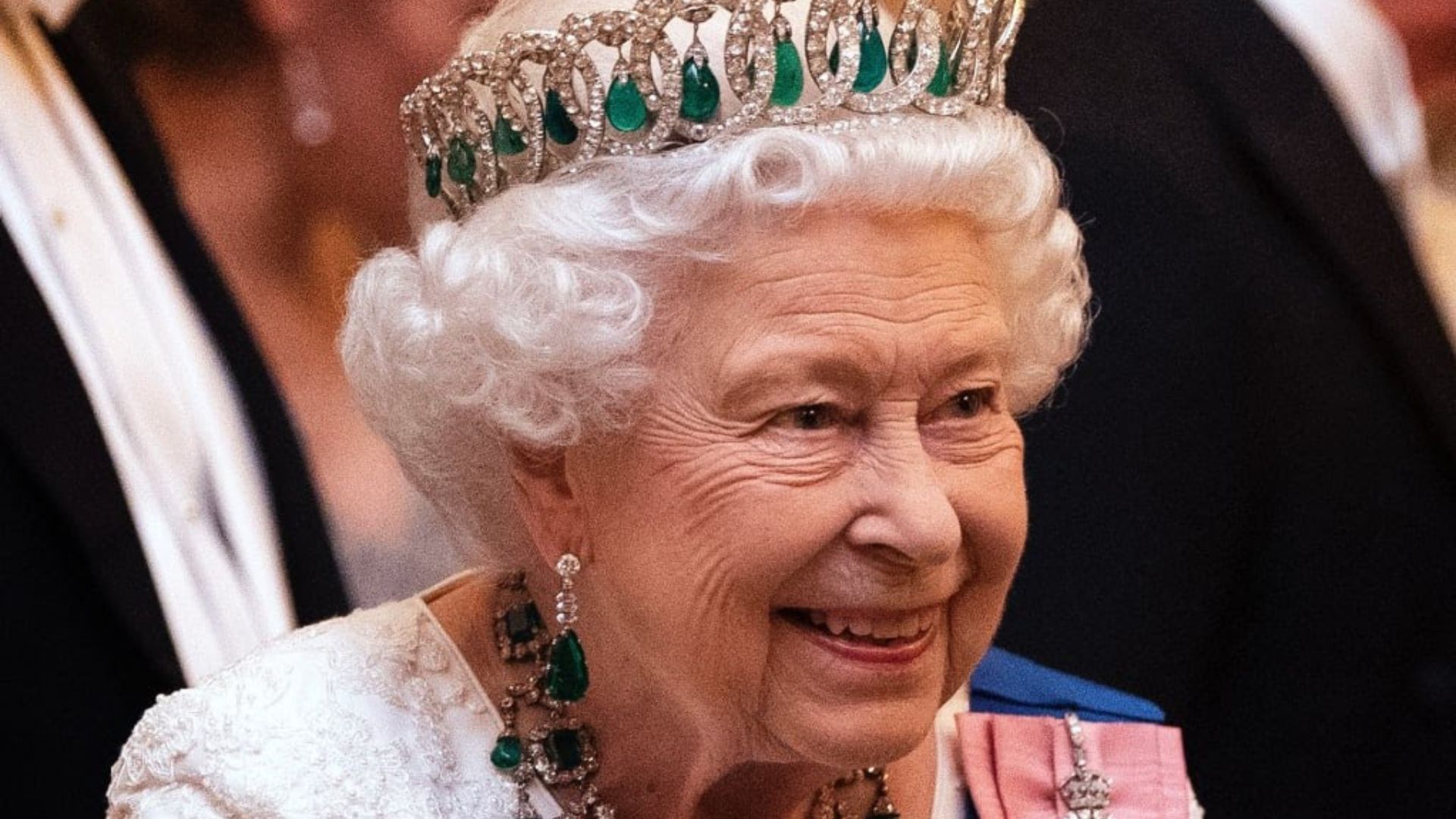 The smiling monarch that reigned for 70 years. Her Majesty Queen Elizabeth II. Photo from Biography.

The royal doctors diagnosed the late queen with “episodic mobility problems” by the end of 2021, which forced her to withdraw from nearly all of her royal and public activities.

Buckingham Palace announced on Thursday, September 8, 2022, that the queen drew her last breath at the Balmoral Castle in Aberdeenshire, Scotland.

April 21, 1926, the queen – before her royal time – was born as Elizabeth “Lilibet” Alexandra Mary Windsor, the elder daughter of Prince Albert, Duke of York, and his wife, Lady Elizabeth Bowes-Lyon.

Her family, headed by Prince Albert, the second son of King George V, was not an immediate branch to succeed the throne. But in 1936, her uncle, King Edward VIII, voluntarily abdicated his royal position to marry the American socialite and divorcée Wallis Warfield Simpson. Due to this, Prince Albert was entitled to be next in line and eventually became King George VI, while 10-year-old Lilibet was heir to the throne.

After her father’s death in 1952 due to lung cancer, 25-year-old Elizabeth was groomed as the next monarch of her time. During a television broadcast on June 2, 1953, she was formally crowned Queen Elizabeth II in Westminster Abbey, becoming the sixth woman in history to claim the British throne.

Queen Elizabeth II was one of the most iconic figures in world history. Throughout her reigning period, Queen Elizabeth, alongside her husband Prince Philip, Duke of Edinburgh, has ruled and managed with constant change while devoting her life to service.

One of her turning points was the decision to allow cameras and live media coverage inside Westminster Abbey during the major event of her coronation.

There has been a change of attitude toward the media. Through the years until the end of her time, the British monarchy has taken advantage of using smartphones and social media to shape its public image.

They have engaged with different platforms such as Twitter, Instagram, and Facebook, going full online to expand their connection with the public. An “all-access” to the monarchy may now be available to the public, but the direction and data are still strictly controlled by the palace.

The monarchy of Queen Elizabeth II witnessed a series of social upheavals and significant political changes, both domestically and abroad. The struggles of her own family were played out in full view of the world, especially the controversial divorce of his Son’s Charles and his wife Diana, who passed away in 1997 in a car crash in Paris.

Elizabeth lived to modernize the monarchy while continuing to serve as a steadfast representation of stability and continuity for Britons amid a period of relative national economic collapse.

At the beginning of her queenship, in November 1953, Queen Elizabeth and the Duke of Edinburgh went on a tour of the Commonwealth, and they returned in May of 1954, six months after being abroad.

In November 1956, Britain and France invaded Egypt in a botched attempt to seize control of the Suez Canal; however, this was later claimed as a disapproved venture by the Queen. In the following year, 1957, the Queen addressed the UN general assembly.

In May 1965, the Queen made a historic visit to West Germany, the first British monarch to do so since the first world war.

Following this one of many firsts is the First broadcast of Royal Family, a documentary with unprecedented access to the family’s daily life, launched on June 21, 1969.

During a visit to New Zealand, the queen introduces the “walkabout”, a meet-the-people tactic for royal tours.

In 1977, The queen marked her Silver Jubilee – 25 years as monarch – with a tour of Commonwealth countries and grand celebrations in Britain.

The monarchy life continued to be an element of public spectacle in 1992, as the first installment of the serialization of Andrew Morton’s book, Diana: Her True Story, appeared in the Sunday Times, revealing further scandals within the royal family.

Furthermore in this decade, in 1998, the queen endorsed a plan to end gender discrimination in the line of succession for the throne.

Upon entering a new century, many significant royal, governmental, and global events, including the founding of the European Union (EU), the Iraq War, and the UK's withdrawal from the EU, have taken place during the reign of Elizabeth II’s monarch.

In several situations, her presence even made official policy stronger.

Given the tense historical links between Britain and Ireland, the queen's 2011 state visit to Ireland was a momentous occasion in both countries' histories.

As a constitutional monarch without governmental authority, she mostly served a ceremonial role. To her supporters, she also played a more intangible role as the nation's anchor, kept in place by an unwritten agreement between the queen and her subjects.

The queen shook hands with Martin McGuinness, a former commander of the Irish Republican Army, in June 2012, in what previous generations had been taught was the most unlikely of encounters. It was a sign of support for peace in Northern Ireland.

The location alone—Belfast, Northern Ireland—evoked the 30-year-long sectarian conflict that drew the British forces—of which the queen was the nominal commander in chief—into combat with I.R.A. guerrillas. They sought a united Ireland before the Good Friday peace agreement of 1998 to end the so-called Troubles.

The extent of her majesty’s modern monarchy lasted for seven decades. She even reached the celebration of her platinum jubilee, the 70th anniversary of her ruling in 2022, before she passed away in the same year.

With the long-lived life and legacy of Queen Elizabeth II, she is remembered by many as knowledgeable, up-to-date, and someone who frequently exhibited a down-to-earth approach to life.

As the role of monarchy changes upon the queen’s passing, following the British royal line of succession is her eldest son, Charles, age 73, now named as the UK's new monarch, with his second wife, Camilla the Queen consort. They will also serve as head of 14 other Commonwealth realms, including Australia, Canada, and New Zealand.

As the country and the royal family is still in mourning, the coronation of King Charles III will not happen immediately. The planning for the crowning event will begin once the period of national mourning has been concluded.