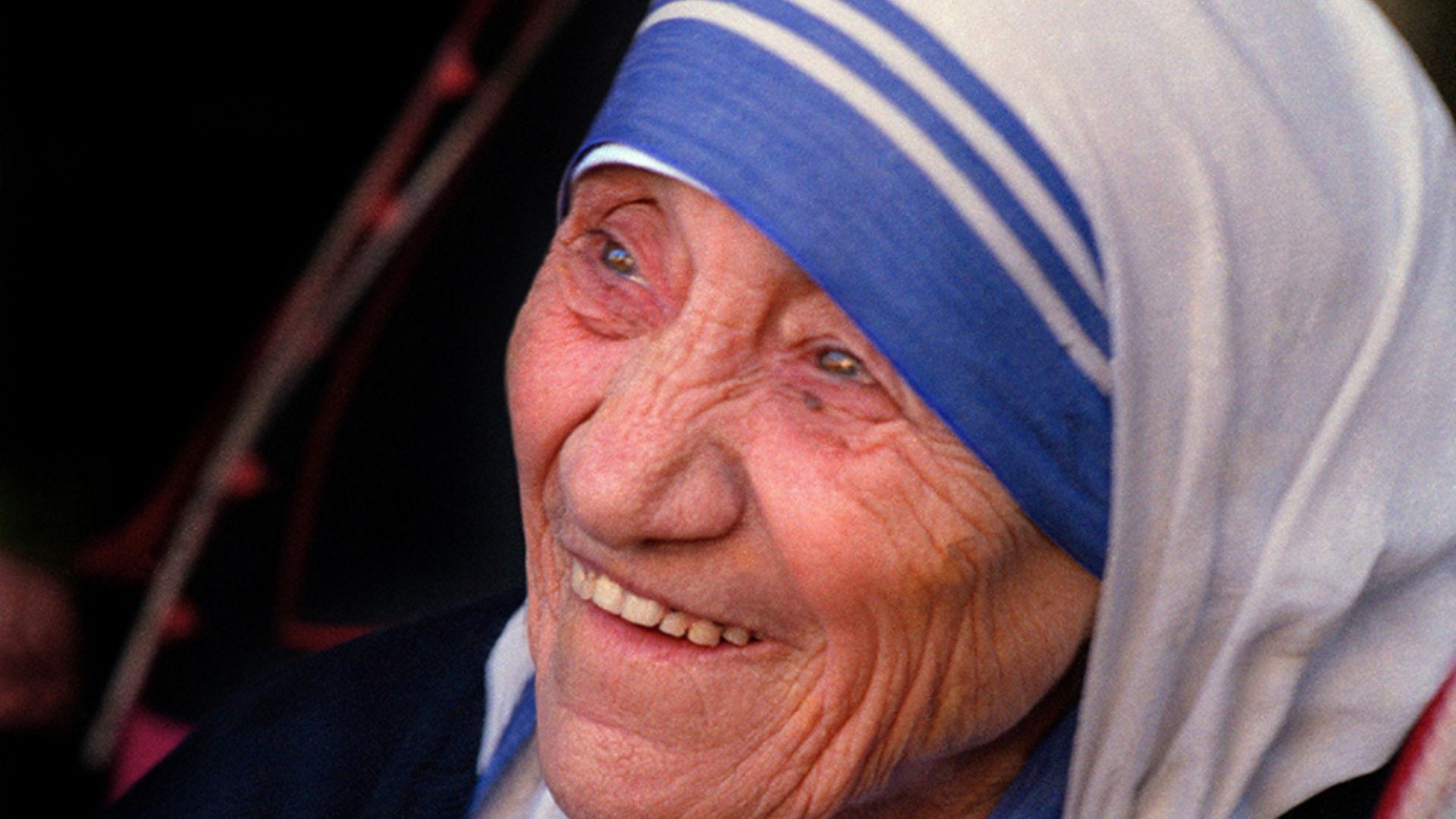 A saint who many today have witnessed in life. Photo from The Bishops Bulletin.

Members of the Catholic Church gathered to commemorate the feast day of St. Mother Teresa on Monday, September 5, 2022, marking her 25th death anniversary.

Mother Teresa was an Albanian Roman Catholic nun born as Agnes Gonxha Bojaxhiu on August 29, 1910, in Skopje, the capital of present-day North Macedonia. After eighteen years of living in Skopje, she moved to Ireland and then India, where she eventually got her Albanian-Indian Identity.

Having received her religious vows on May 24, 1931, she chose the name Teresa in honor of St. Therese of Lisieux, the patron saint of missionaries. Given the moniker the “living saint”, Mother Teresa was known for her works of charity. Her most popular work was the foundation of the Missionaries of Charity.

During Mother Teresa's early years, she desired to live a convent life as she found tales of missionaries' activities in Bengal fascinating. She eventually decided to enter a religious life due to her fascination with these narratives.

Mother Teresa was proficient in several languages, such as Albanian, Bengali, English, Hindi, and Serbian. It is due to her migration to India.

She was a well-known supporter of human life. During the 1982 Lebanon War, Mother Teresa successfully persuaded the Israeli army and Palestinian guerillas to a cease-fire to save 27 besieged children in a frontline hospital.

Mother Teresa received India's top civilian distinction in 1980, a year after winning the Nobel Peace Prize in 1979. The Living Saint worked on more than 517 projects in more than fifty nations a year before her passing in 1997.

She was canonized as a saint by Pope Francis I in September of 2016.