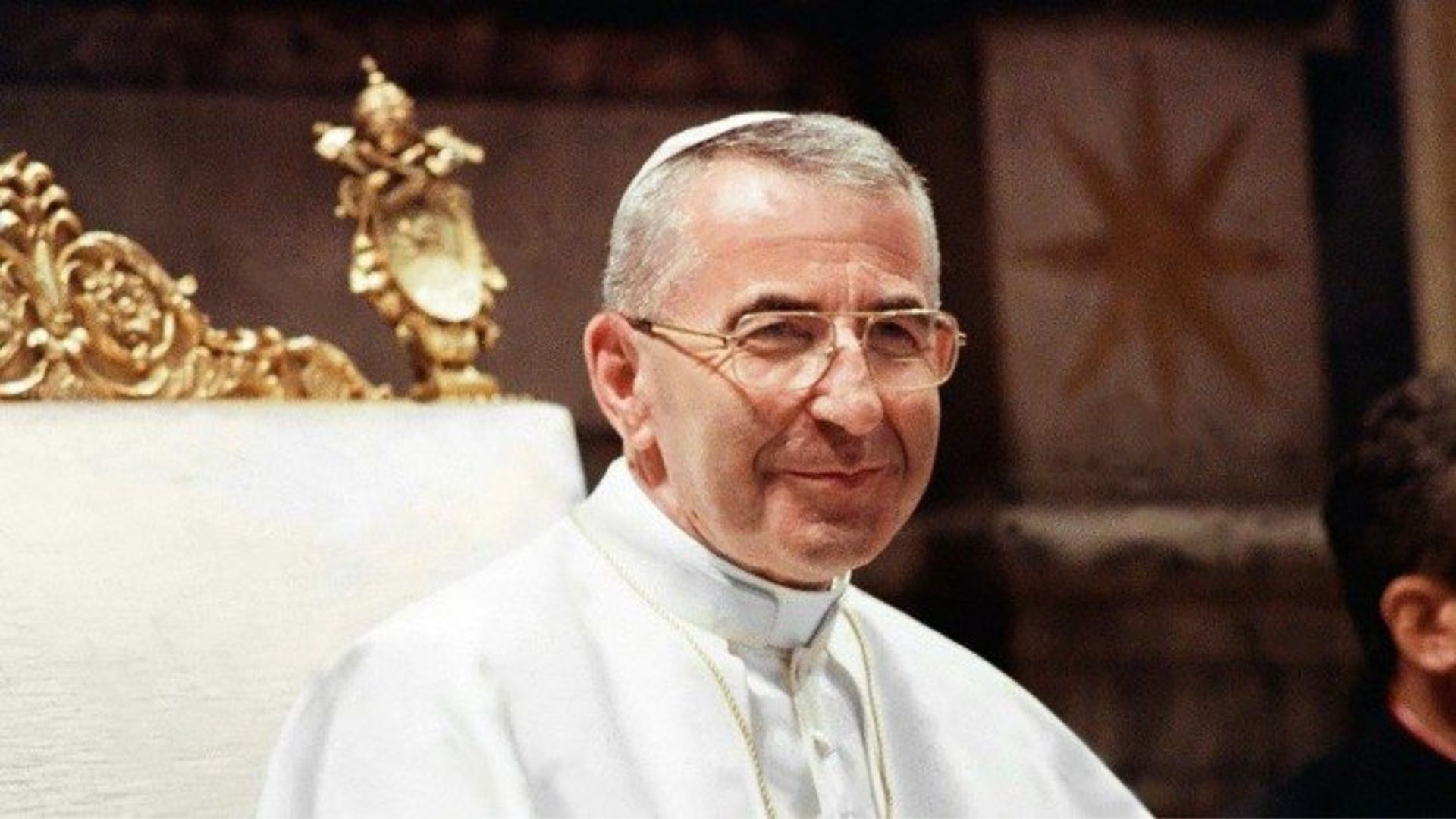 During the feast of Our Lady of Consolation and Cincture, another historic occasion for the Church took place —Pope John Paul I was beatified on St. Peter’s Square on Sunday, September 4, 2022.

Born on October 17, 1912, Albino Luciani became Pope from August 26 to September 28, 1978. His was among the shortest papacies recorded as he died of either a heart attack or embolism after 33 days of being elected Pope. Speculations about his death spread because many thought he was murdered via poisoning, but his medical records tell otherwise.

Rev. Fr. Dennis Duene Ruiz O.A.D, founder of the Hermandad de la Correa y de Sta. Rita de Cascia and Director General for lay confraternities of the Order of Discalced Augustinians, said in an interview with the LANCE, “Pope John Paul I’s reign lasted only for 33 days but it was enough for him to leave a legacy of a simple and disarming faith characterized by joy as he was known as the smiling Pope.”

Based in Rome, Fr. Dennis had the opportunity to meet people close to the Blessed John Paul I. “While waiting for the Mass to start, I asked one of the relatives about Pia Luciani, the niece of the new Blessed and that person took me hastily to the other side of the Sagrato to be able to meet the person that I was looking for. Pia, in her already frail stature stood up and listened to me with full attention. I can see in her eyes the satisfaction of a niece seeing her uncle elevated on the glories of the altar but without any pretensions or any feelings that would compromise the right message conveyed during the celebration. She repeatedly told me ‘Grazie’, thank you, as I left her.” He said.

Pope Francis said in his homily that “with a smile, Pope Luciani was able to convey the goodness of the Lord.” He once again stated the importance of how the Church needs to present herself before the world that needs a presence that welcomes, forgives, and accompanies healing and sincere fraternity.

“The young people of today search for satisfaction in their daily undertakings and the society, most of the time, is not capable of filling that need, the restlessness of the heart. Blessed John Paul I teaches us important elements of discipleship: simplicity, humility, fidelity and most importantly inner attitude of joy.” Fr. Dennis added as the interview concluded.