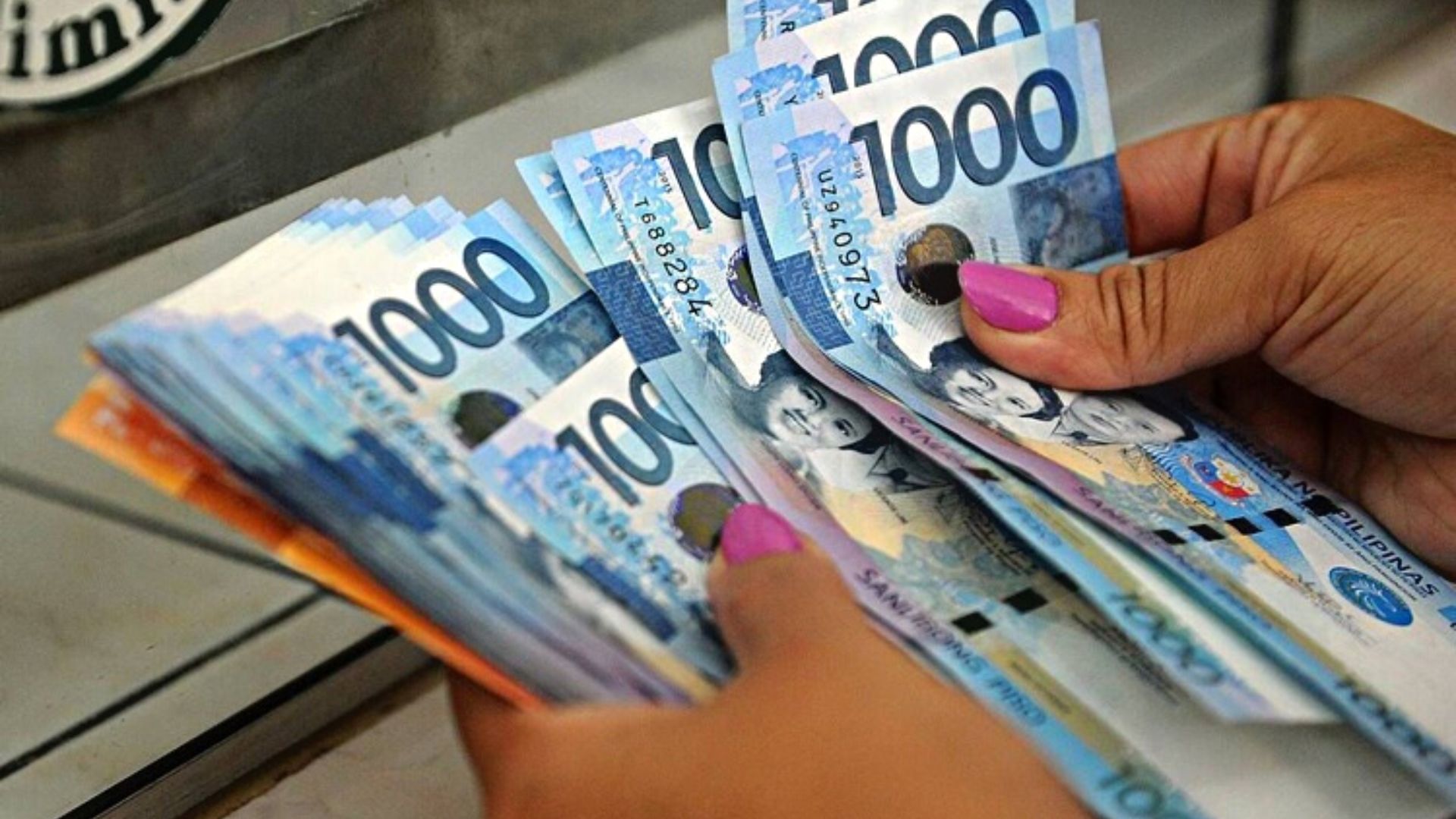 The Peso fell compared to the dollar due to high and increasing inflation as well as federal interest rates due to ballooning tax deficits. Photo courtesy of AFP.

Another PHP  96.09 Billion added during the first month of the Marcos administration. Due to the net issuances of domestic and extra loans, including the appropriation for currency adjustments. Current Debt stock has reached PHP 12.89 Trillion, which is 96% of the expected PHP13.43 Trillion projection by the end of 2022.

The Marcos Administration’s economic team has been aiming to cut the country’s debt-to-gross domestic product (GDP) ratio to less than 60% by the end of his term in 2025.

Finance Secretary Benjamin Diokno is adhering to Carlos Dominguez III on fiscal consolidation plans for the Philippines to gain an average of PHP 284 Billion annually. The said plan for fiscal consolidation will include new taxes specifically for digital transactions (payments and transfers), personal income tax, and value-added tax (VAT) base.

Chief Economist of Rizal Commercial Banking Corporation (RCBC) Michael Ricafort stated there is still a possibility of the rates spiking in the coming months as additional borrowings to resolve budget deficits have been recorded.

Ricafort also added that there are ongoing efforts to further open the economy to help temper the growth in the national debt stock of the country.

Former President Benigno “Noynoy” Aquino III left an amount of PHP 5.9 Trillion in debt when he left office in June 2016. After Rodrigo Duterte’s six years of Presidency, the National Debt has grown to PHP 12.79, adding an outstanding PHP 6.89 Trillion to the inherited debt.