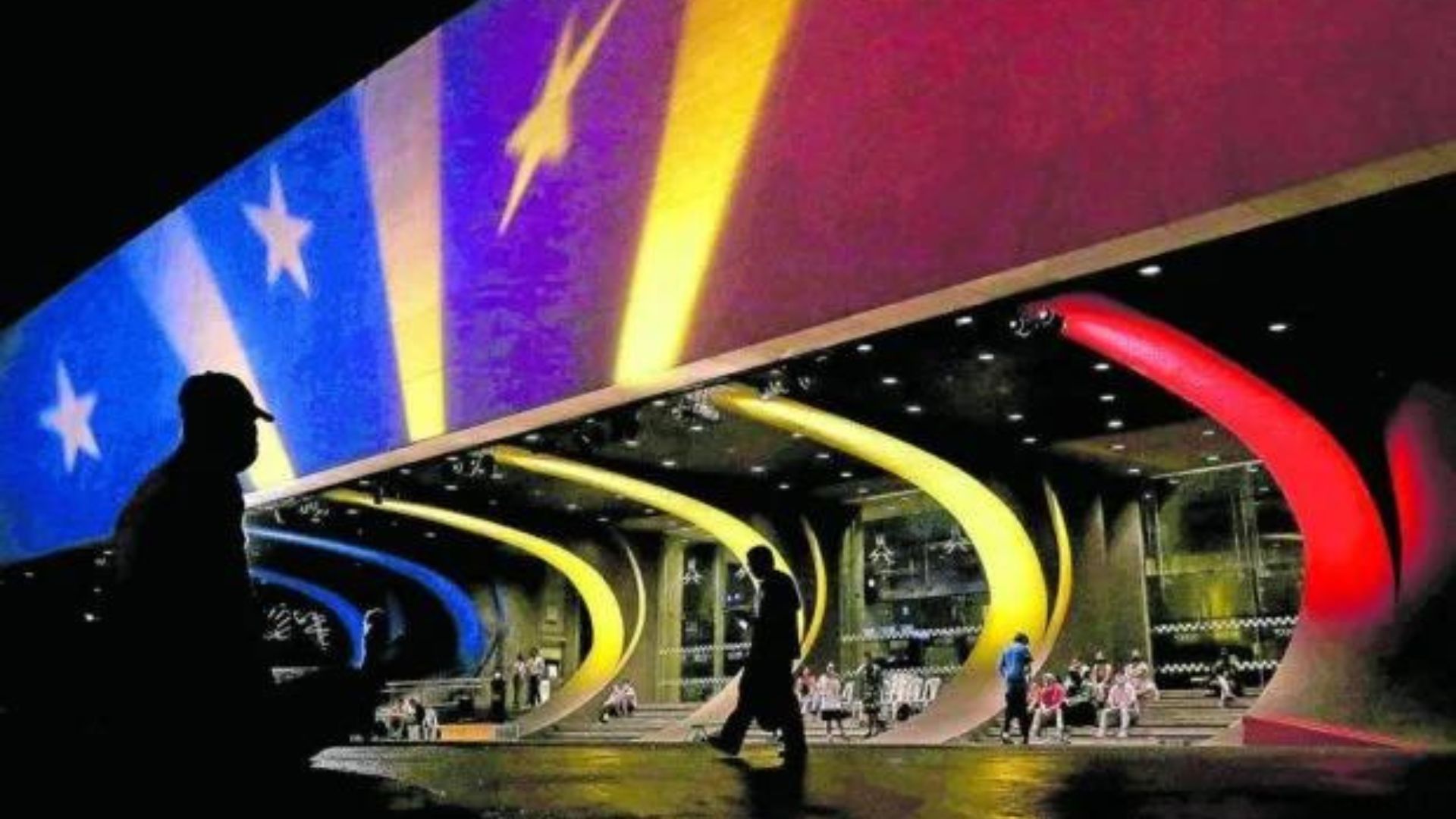 The Cultural Center of the Philippines (CCP) is set to close its doors for two to three years in lieu of its major renovation starting in January 2023, after spearheading various events, especially during the pandemic.

It was announced by CCP President Margarita Moran-Floirendo at a hearing on Thursday, September 1, in front of the Senate Committee on Cultural Communities. "We are now renovating the whole building and structural retrofitting," Floirendo said.

She also requested additional funding due to the sudden announcement of the closure of the 53-year-old building. "We will need more funds than what we expected because we did not expect to move out and because when they started to open the little theater, they saw the structural retrofitting that was needed. So, the whole staff is moving out of the building for next year."

Floirendo also said they would require approximately 400 million extra funds for the lease of the office and theater for the coming years after utilizing the corporate cash for the lease this year.

She stated that the construction budget only included the main building in the 2023 national expenditures program, as she expected that they were only supposed to move out by floor.

The additional fund request will also cover the Liwasang Amphitheater's construction and the performance venues' lease while the CCP is undergoing renovation.

"Since we won't have the building for two years, we have to perform outdoors and outreaches in these theaters in Manila," Floirendo explained.

The CCP plans to lease space at the design center of the Philippines for its artistic department, and the executive offices will move into the Ramon Magsaysay Center.

According to CCP chairman Jaime Laya, they will begin their evacuation in the building by November this year and intend to return to the main building by March 15, 2025.