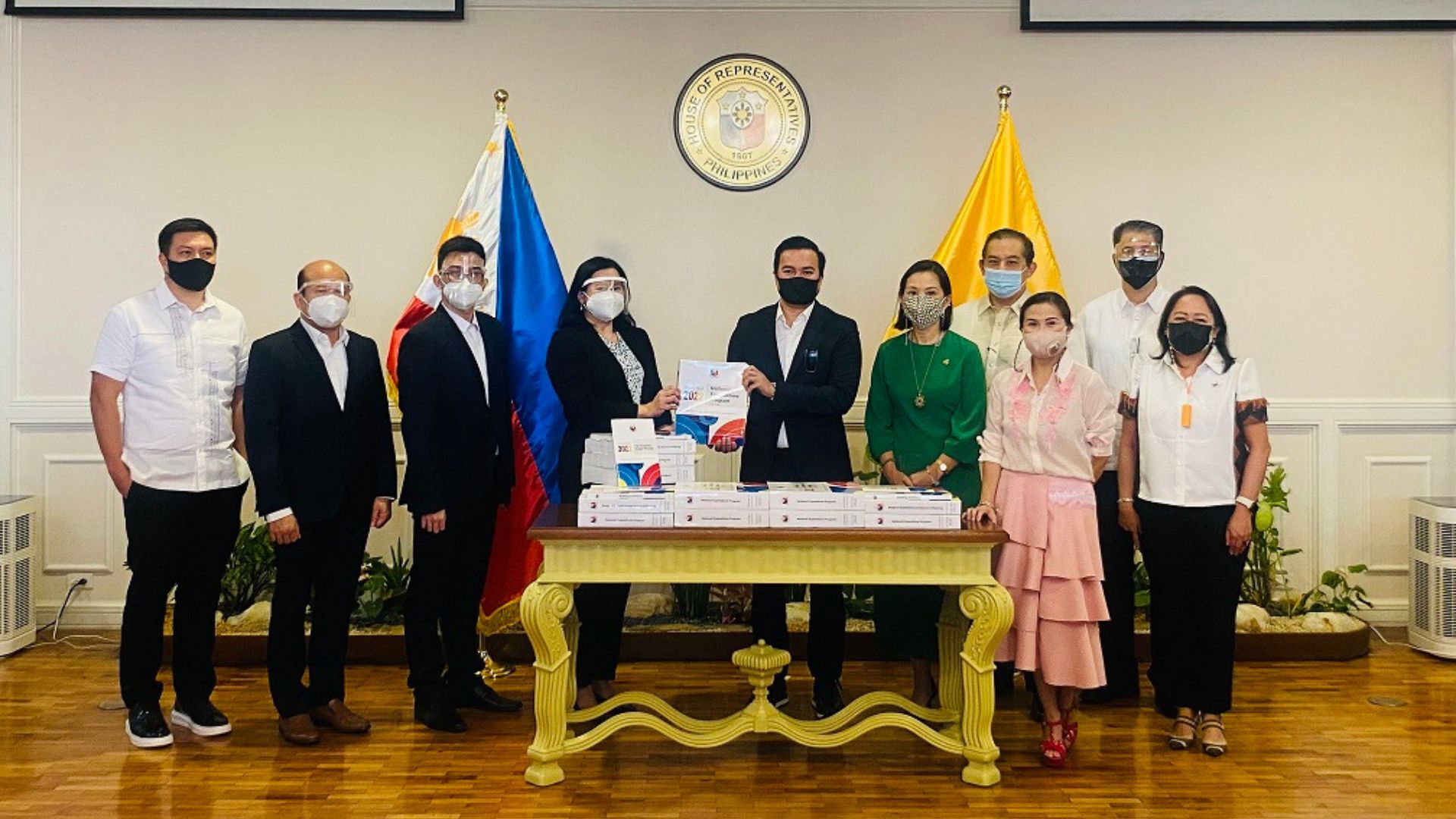 The 2023 Philippine National Budget is set at ?5.268 trillion, as proposed and submitted by the Department of Budget and Management (DBM) to Congress on Monday, August 22, 2022.

The projected budget for the next fiscal year is nearly 5% higher than the law approved ?5.024 trillion in 2022, making it the government’s current highest spending proposal.

Next year’s spending plan is devoted to the identified priority sectors of education, infrastructure development, health, agriculture, and social welfare, as well as the government’s green governance for sustainable development.

Mandated as the highest budgetary priority by the Constitution, the education sector, including the Department of Education (DepEd), State Universities and Colleges (SUCs), Commission on Higher Education (CHED), and Technical Education and Skills Development Authority (TESDA) is set, with a budget proposal of ?852.8 billion.

DepEd, headed by Vice President Sara-Duterte Carpio, will be funded with ?710.6 billion.

Infrastructure programs involving the Department of Public Works and Highways (DPWH) and Department of Transportation (DOTr) are marked with a total of ?1.196 trillion budget allocations.

?296.3 billion is allotted for the increased budget and recovery of the health sector from the two years of intense lockdowns due to the COVID-19 pandemic.

?29 billion will be provided for purchasing drugs, medicine, and vaccines; ?19 billion for the salary and benefits of health care workers; ?23 billion for acquiring medical equipment and improvements to various health facilities.

The Department of Agriculture (DA), headed by President Marcos Jr., is to have a proposed amount of ?184.1 billion, which includes the ?29.5 billion set for irrigation services.

The proposed amount is regarded to be in line with the President’s directive to prioritize the growth and development of the agricultural sector as well in preparation for the anticipated global food crisis and the long-term goal of food sufficiency.

The Department of Social Welfare and Development (DSWD) will have a proposed budget of ?197 billion, which covers the financial support for social programs, Pantawid Pamilyang Pilipino, and Senior Citizen Pension, among others.

The Department of Labor and Employment (DOLE) will have a ?26.2 billion budget, with ?18.4 billion of its portion to be allotted for the Livelihood and Emergency Employment Program.

Meanwhile, the Department of National Defense (DND) is set with ?240.7 billion and the National Disaster Risk Reduction with ?31 billion.

“Our budget for FY 2023 is proactive and resilient. It is designed to withstand future risks, challenges and shocks. Filipinos have bravely faced disasters and crises in recent years and notwithstanding the uncertainties, we have witnessed the strength of our economy and the resilience of our countrymen as seen by the country’s economic expansion,” Pangandaman said.

The ?5.268-trillion 2023 budget proposal is expected to be approved by Congress in October and be signed into law by the president before 2022 ends.