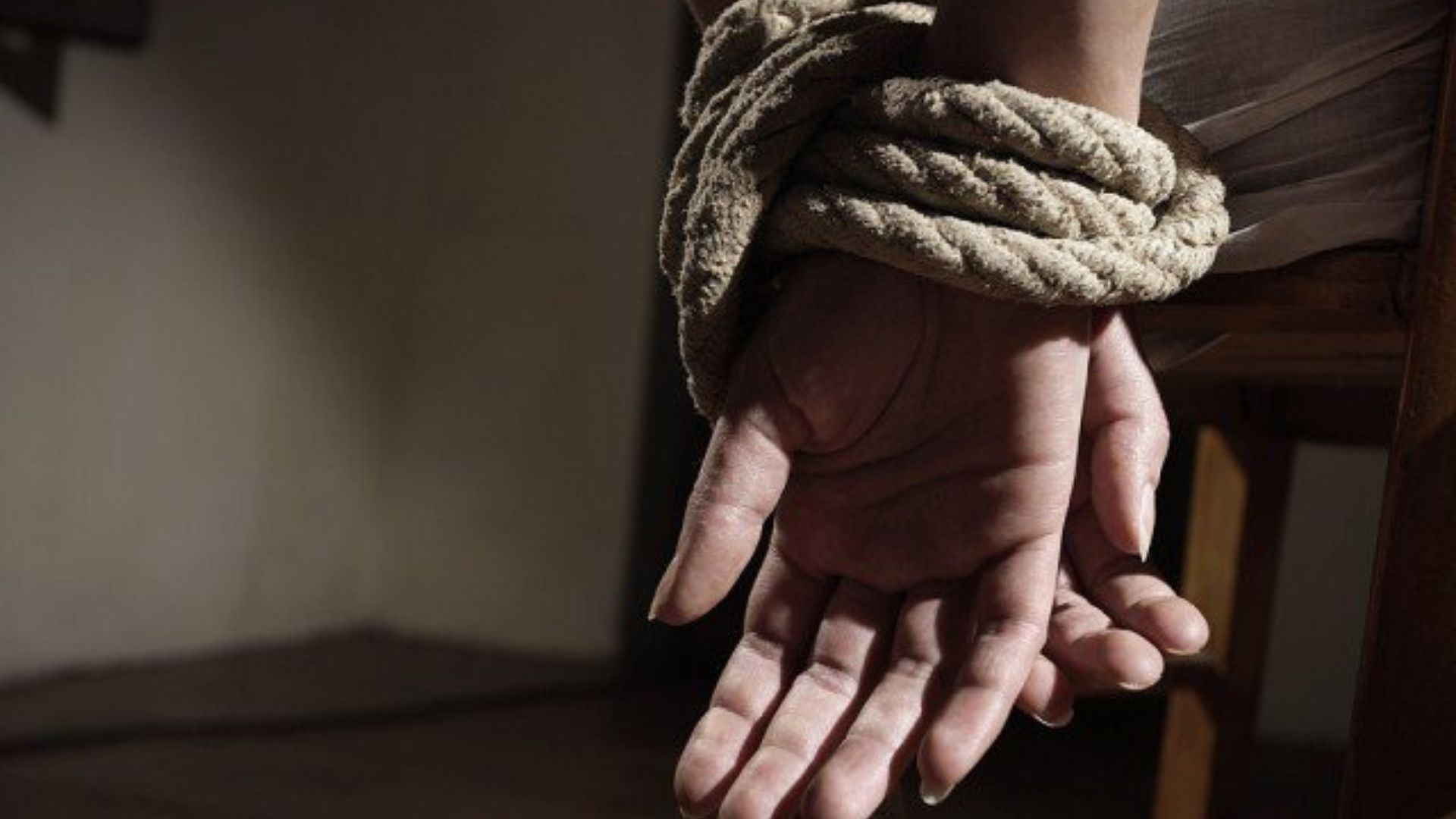 Kidnappings and abductions have placed many on edge. Photo from the Independent Singapore.

The Commission on Human Rights (CHR) is alarmed with the rising reported abductions and killings of young girls in Central Luzon and CALABARZON in the past weeks.

Missing Young Women in Bulacan and A Child in Laguna

On Tuesday, July 5, 2022, one of the young women reported missing was discovered lifeless after residents smelled a foul odor from a grassy area in Malolos, Bulacan. Princess Diane Dayor, 24, of Dulatre Street, Barangay Tabang, Guiguinto, Bulacan, was identified as the victim by Lt. Col. Ferdinand Germino, Malolos City police chief.

A 15-year-old female biker, Princess Dumantay, was discovered lifeless on August 12 in a grassy area in Brgy. Bonga Menor, Bustos, Bulacan. According to the agency, bruises and cigarette burns covered her body.

The police in Bulacan are still looking into the disappearance of two young women who disappeared on July 4, 2022.

The CHR said the second incident involved a seven-year-old girl found stripped and lifeless inside a sack at the back of a house in Pila, Laguna, on Aug. 15. Her body had signs of abuse.

Lovely Ann Villagomez, 29, was slain by Jaemark Reyes, 26, by manual strangulation inside her house in Barangay Baritan, Malabon at around 1:10 p.m, according to the police on Monday, August 22, 2022.

The victim was discovered lifeless on the floor, missing some of her clothing in the nether regions. The victim's dog was also slaughtered.

According to Malabon City Police Station (MCPS) chief Col. Albert Barot, the suspect is from Barangay Flores, Malabon City. He was apprehended using video footage from closed circuit television (CCTV) cameras in the area and was later found in Malolos, Bulacan.

Barot stated at a press conference on Tuesday that members of the Malabon City Police Station (MCPS) and The Criminal Investigation and Detection Group (CIDG) were dispatched around 7 p.m. after the victim's boyfriend informed them of her body's discovery.

The victim's medicolegal examination will determine at which point a rape case will be filed against the suspect.

“The City of Malabon will be vigilant and will ensure order and peace with the cooperation of our police, NPD (Northern Police District) and Malabon Police force, to maintain everyone’s security,” Malabon City Mayor Jeannie Sandoval said.

CHR and Imee Marcos on the Alarming Increase of the Cases

According to CHR Executive Director Jacqueline Ann de Guia, the incidents are concerning, especially since more children are returning to face-to-face classes.

Meanwhile, citing the case of the teenage biker, Imee Marcos urged the Philippine National Police (PNP) and the National Bureau of Investigation (NBI) to conduct a more thorough investigation.

According to the data from the Philippine Statistics Authority, rape cases increased to over 2,000 when COVID-19 hit the country, with authorities receiving eight reports of sexual assault per day on average.

911 Emergency Hotline is now accepting Violence Against Women and Gender-Based Violence cases. Dial the hotline if you or anyone you know has been the victim of violence.