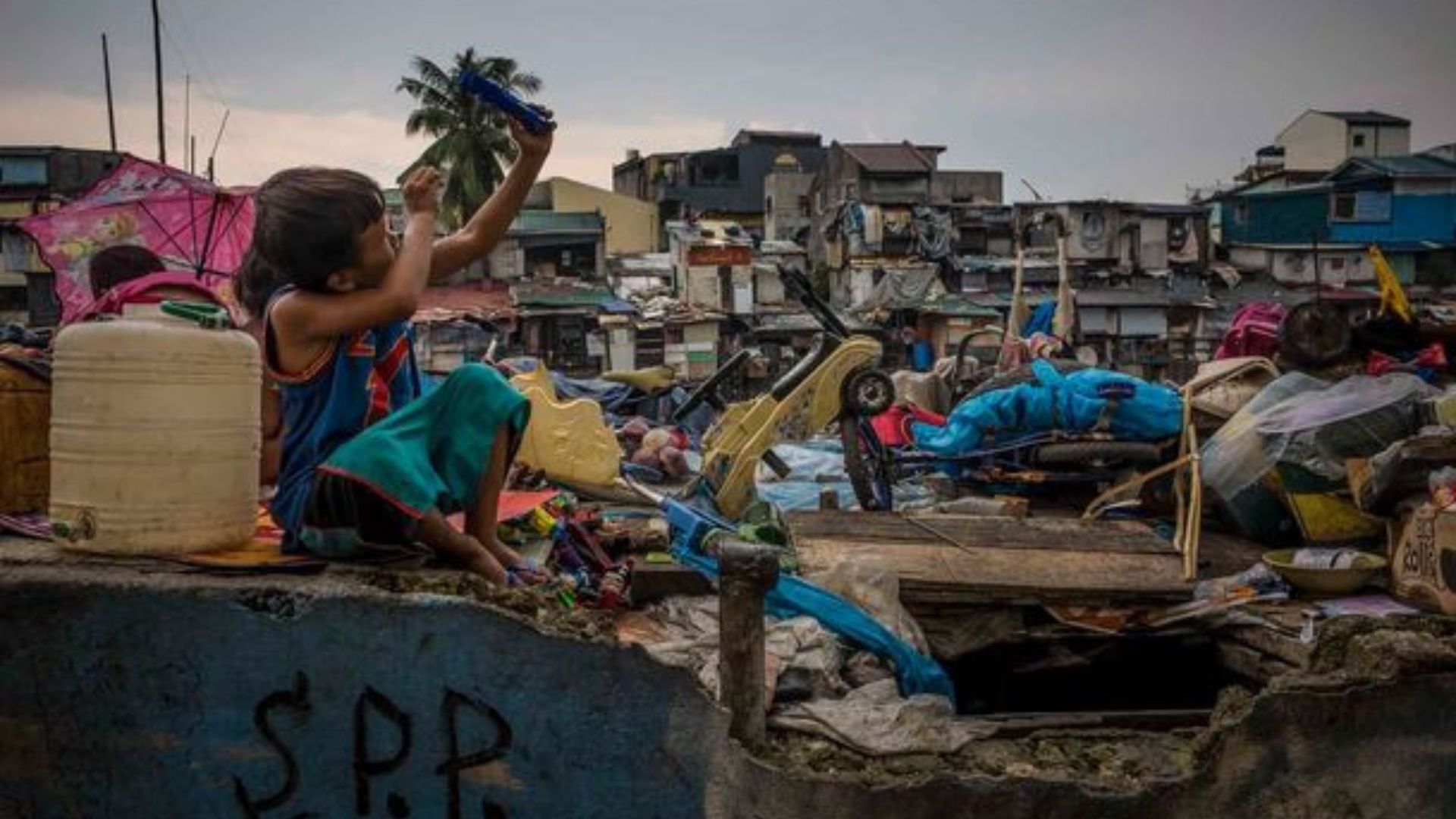 The state of living for many young and underprivileged Filipinos. Photo from Lorenzo Moscia.

The Philippine Statistics Authority (PSA) reported on Monday, August 25, 2022, that the country’s poverty rate increased from 16.6 percent in 2018 to 18.1 percent in 2021 due to the COVID 19 pandemic, and income and employment losses.

The recent finding is equivalent to 19.99 million Filipinos living below the poverty line. This is higher compared to the report in 2018, which is 17.67 million Filipinos. Poverty is calculated every three years.

According to the data, the National Capital Region posted the lowest poverty rate in 2021, while the Bangsamoro Autonomous Region in Muslim Mindanao (BARMM) was listed as the highest poverty rate.

National Statistician Dennis Mapa also stated that inflation likely worsened the poverty rate when it accelerated to 6.4 percent in July 2021.

On the other hand, Socioeconomic Planning Secretary Arsenio Balisacan said at a press briefing that the COVID-19 pandemic brought financial losses and unemployment, which increased the poverty rate.

“We do know that we have a tough road ahead, but we are already prepared to face these challenges head-on. The overall goal of the next Philippine Development Plan 2023-2028 is to reinvigorate job creation and poverty reduction,” Balisacan said. He is confident the Marcos administration can bring the country's poverty rate down to single digits or 9% by 2028, which is included in Marcos’ eight-point agenda.