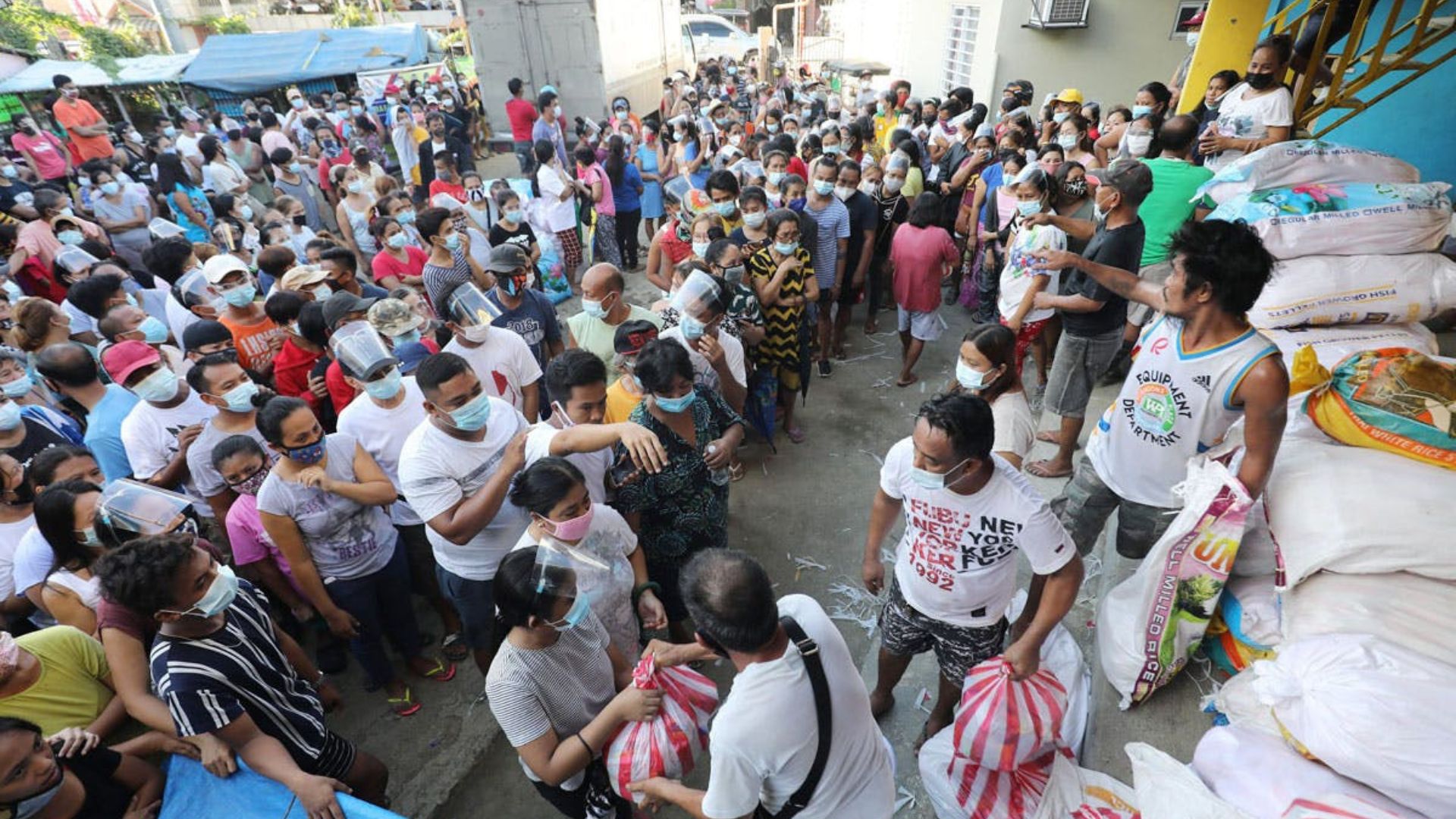 The Commission on Audit (COA) discovered that over 21,824 donations remained undistributed. The goods were mainly damaged, expired, and almost eaten by rats, as observed during the inspection. These donations were stored in the Department of Social Welfare and Development warehouse for almost two years.

38,796 donations, including sacks of rice, food, and non-food materials, were discovered to be unsupported by proof of distribution which violates the Government Accounting Manual.

The Regional Resource Operation Section (RROS) admitted that they were overwhelmed by the influx of donations from the donors that resulted in unrecorded and undocumented receipt and release of donations.

The auditors believe that "the concerned staff still failed to comply."

DSWD assured COA that they have instructed the regional directors to address the issue and will comply with COA Circulars Nos. 2014-002 and 2020-009 cover proper donated items accounting and distribution.

The Disaster Response and Management Division head ordered that they try to divert the donated goods to the DSWD centers and distribute the sealed and undamaged donations to the beneficiaries.