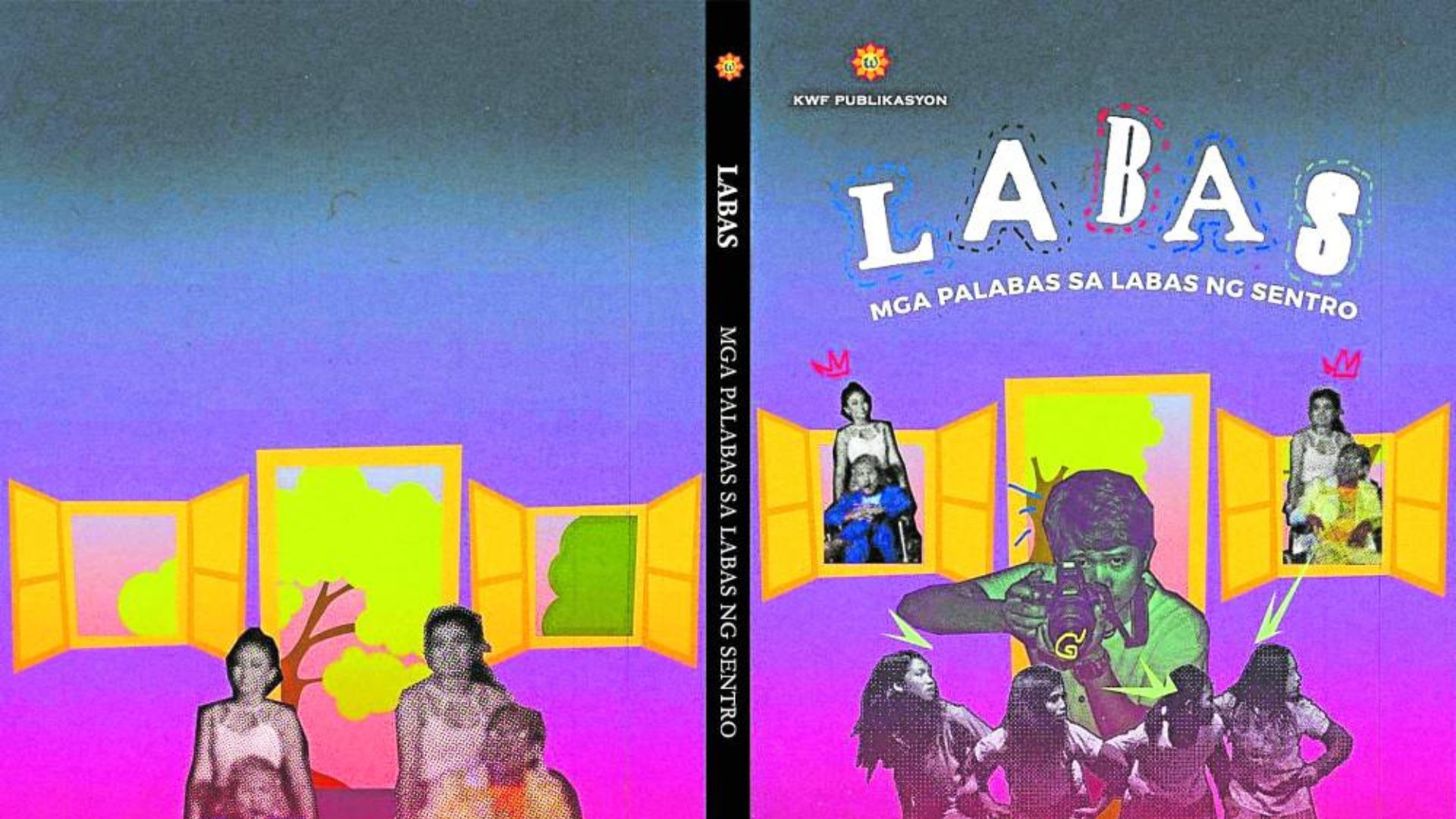 At least 17 books were framed as subversive or terroristic against Filipino authors and publishers by the KWF. A move considered by many to be highly suspicious given that the KWF was established in 1991. Leaving many to question- why only now has such actions been taken.

In a unity statement released by the Manila Critics Circle, they believe that banning these books is considered an attack on free speech and academic freedom in our country. "We join calls for the immediate abolition of [National Task Force to End Local Communist Armed Conflict] and other similar red-tagging entities that curtail the people’s right to information, right to free expression, and academic freedom.”

These kinds of attacks on Filipino authors and publishers are not new to the public eye. Last May of the same year, one of the prominent publishing companies, Adarna House, fell victim to red-tagging after the heels of vandalism of the popular bookstore.