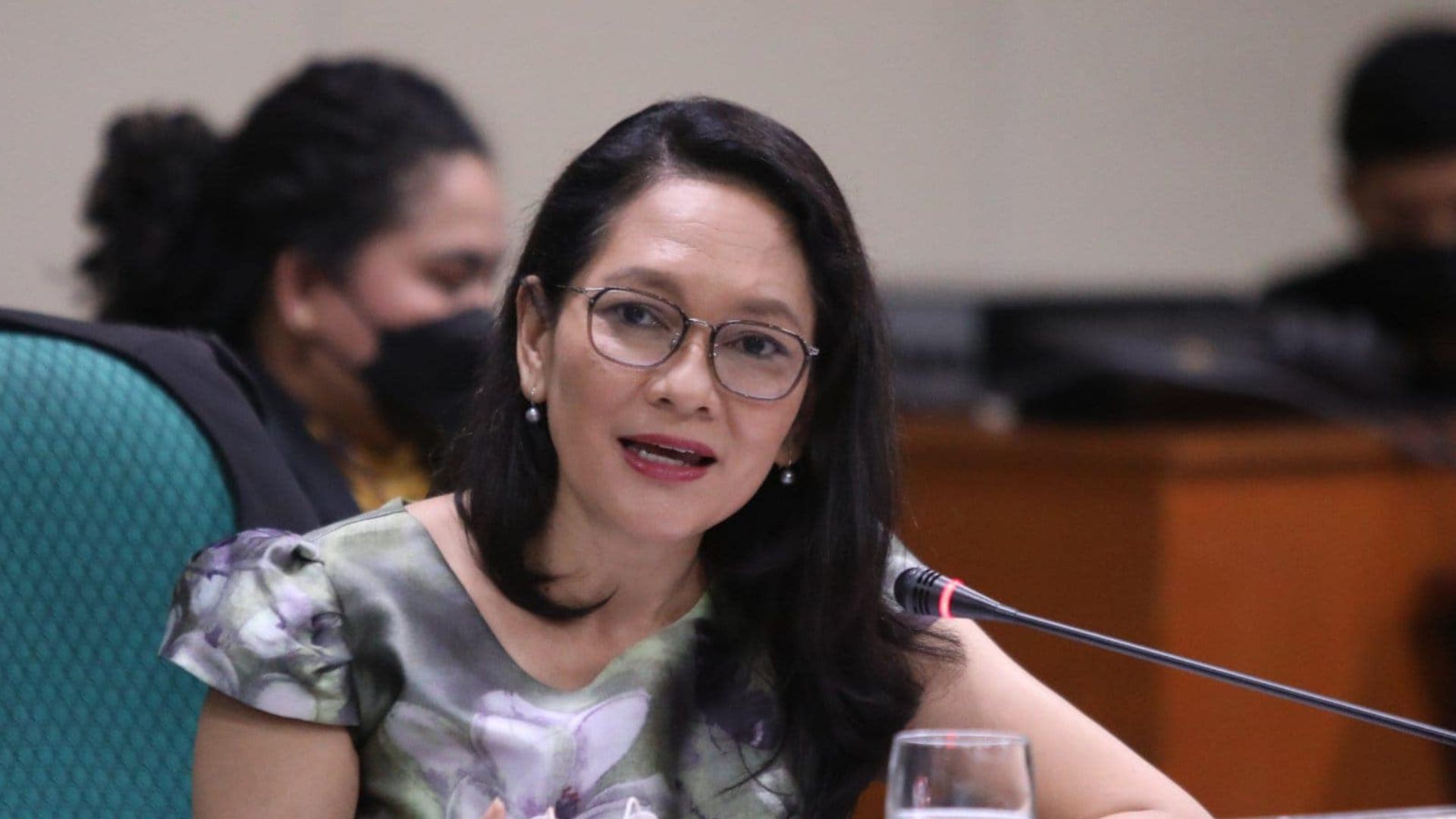 Senator Risa Hontiveros aims to seek answers to the use of UniFAST funds by CHED. Photo from Sen. Hontiveros (2022).

The UniFAST Law intends to reconcile, improve, strengthen, expand, and put under one body all government-funded modalities of Student Financial Assistance Programs (StuFAPs) for tertiary education and special purpose education assistance in both public and private institutions.

Despite its purpose, Hontiveros asserted that this matter might just be the "tip of the iceberg" of UniFAST's program.

"The recent COA report casts doubt as to the veracity and strength of the control mechanisms within UniFAST in implementing the Universal Access to Quality Education." the senator noted.

Furthermore, there has been P3.443 billion worth of delayed and non-submission of the Free Higher Education billings and documents, P1.003 billion worth of delayed release of financial benefits, P1 billion in unimplemented and unreverted funds for student loan programs, and P823 million in payments made to state and local universities and colleges.

The said funds, as per Senator Risa, could have been used in building at least 7,000 classrooms or given as classroom allowance to 1.4 million teachers.

On the other hand, the Commission on Higher Education contended that there were "no questionable releases" under their program as they had always been fully transparent and accountable in the enforcement of R.A. 10931 or the Universal Access to Quality Tertiary Education Act (UAQTE).

CHED Chairman Prospero De Vera III said that the Commission is taking the allegations made by Hontiveros seriously.

De Vera further remarked that he will hold a press conference next week to explain the side of CHED and UniFAST.