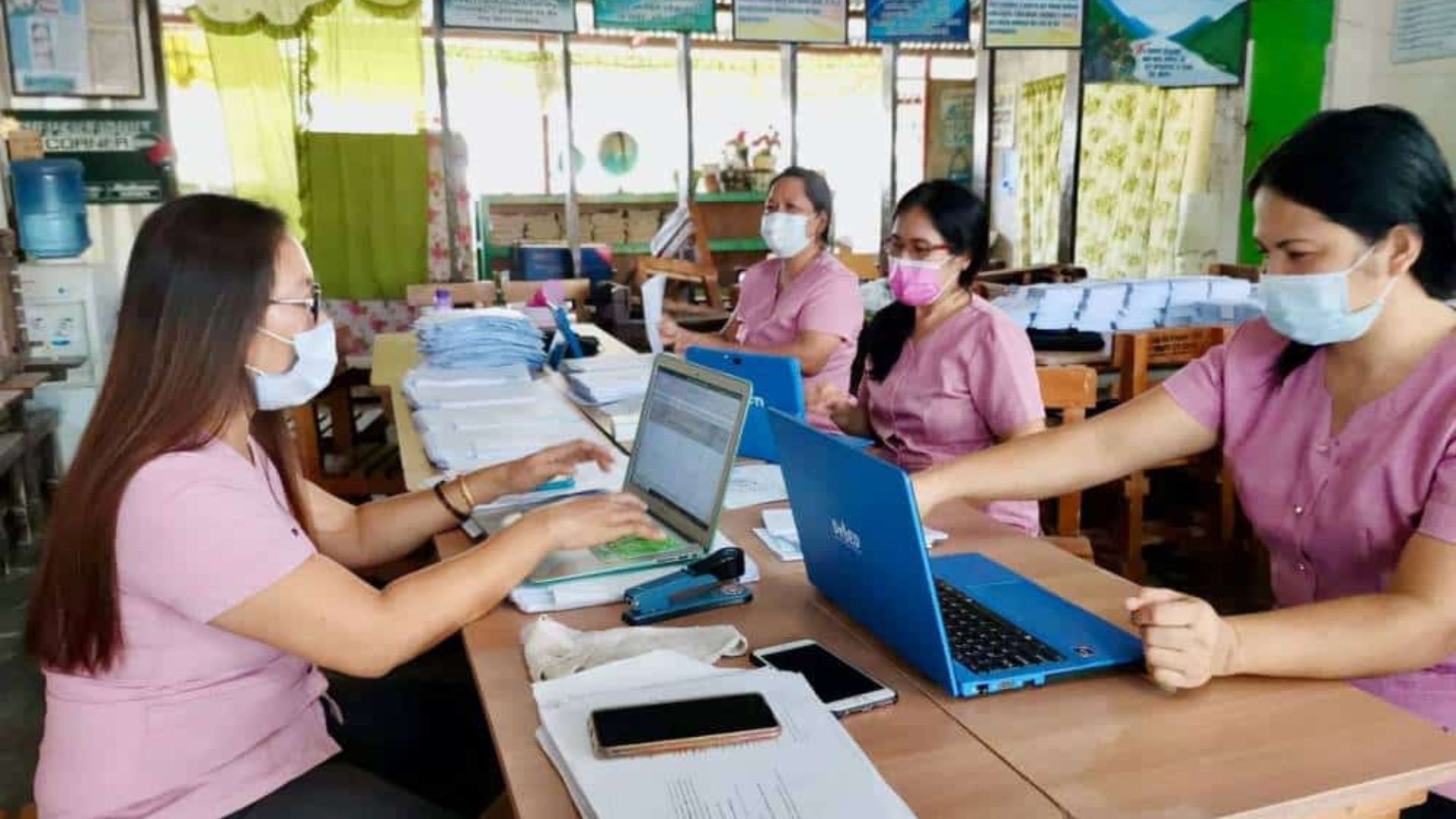 Teachers depend more and more on technology as students adapt hybridized and digital modes of learning. Photo from the Manila Bulletin.

The Commission on Audit (COA) flagged the Department of Education (DepEd) in its 2021 Annual Report for the purchase of 39,583 units of Intel Celeron laptops, which amounted to PHP2.4 Billion.

The detailed report stated that the laptops procured by DepEd through the Procurement Service of the Department of Budget and Management (PS-DBM) were bought at PHP58,300.00, unreasonably priced for devices that only boast processors sold as one of the cheapest within the market.

Due to the pricey purchase of the outdated laptop units, the devices were compared to another high-end laptop brand that runs under a newer and advanced processor, priced at PHP 57,990.00. The issue raised eyebrows as to why DepEd acquired higher-priced but outdated devices rather than the latter mentioned tech.

COA demanded an explanation from DepEd questioning why the procured laptops were priced more than double the actual price of the units. It was also raised that the approved budget per unit was only PHP35,046.00 allocated for a set of 68,500 devices, which was exceeded by more than PHP20,000.00, the department only being able to purchase slightly more than half of the approved number.

According to DepEd, the issue is only answerable by PS-DBM as they handled the purchase. The department also claimed that calling the procurement as "anomalous" is wrong as there is still the final report that the COA should release. DepEd is committed to working closely with COA to ensure the improvement of their services.

PS-DBM Executive Director Dennis Santiago stated that their agency is planning a thorough examination of the procured devices. Should records prove that there was noncompliance with the law and any violations of procurement rules, it will not be tolerated.

The Makabayan Block, led by the Representative of Alliance of Concerned Teachers (ACT), France Castro, filed House Resolution No. 189, aiming to conduct a thorough investigation on the said purchase. According to Castro, while the teachers have no choice but to personally purchase devices to be able to perform their duties, the funds supposed to benefit the educators are being mishandled.

The issue caused the demand for the abolishment of the PS-DBM to be heard once again. The concerned agencies and departments are yet to release further statements.