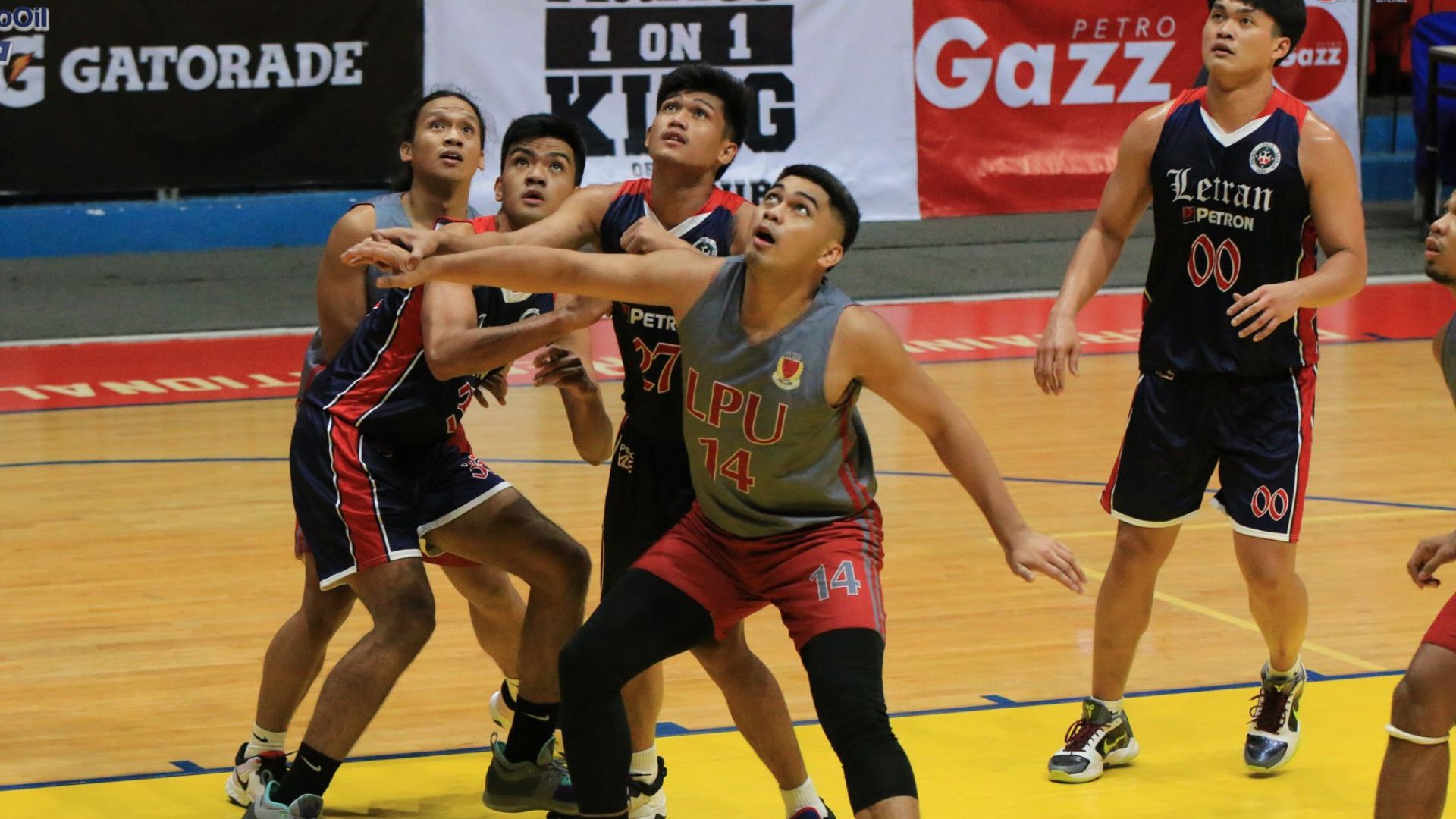 The Knights in a uphill battle against the neighboring LPU Pirates at the FilOil EcoOil Arena last August 9, 2022. Image from FilOil EcoOil.

LETRAN Knights suffered their first loss in the FilOil EcoOIl Preseason Cup after succumbing to Lyceum of the Philippines Pirates with a 79-69 decision yesterday at the FilOil EcoOil Arena in San Juan City.

King Caralipio displayed consistency in his two matches as he top-scored the Knights again with 13 markers, nine caroms, four assists, and two steals.

With high octane offense, the Pirates led a furious 10-0 run in the second frame and their defense made it difficult for the Knights to score buckets.

After trailing, the NCAA defending champions were able to seize control of the match as they settled for a 10-point cushion, 59-49 through Caralipio and Ariar’s heroics.

Both teams engaged in a nip-and-tuck affair as the Pirates were able to cut the 10-point deficit to one through a layup by Guadana.

The Pirates continued to ride the momentum in the final canto as they pulled out a 20-point blitz, powered by Barba who hacked out eight with two momentous treys.

The Knights failed to score baskets in the last two minutes of the match which secured the victory of the men in gray and red.

Barba led the Pirates with game-high 22 points on top of seven boards, three assists, and two steals with the help of Maverick Venoya who churned out 13 markers and four rebounds.

Letran’s next match will be on August 11, against University of Santo Tomas.