Letran falters to UST, Gets Eliminated from Playoff Contention 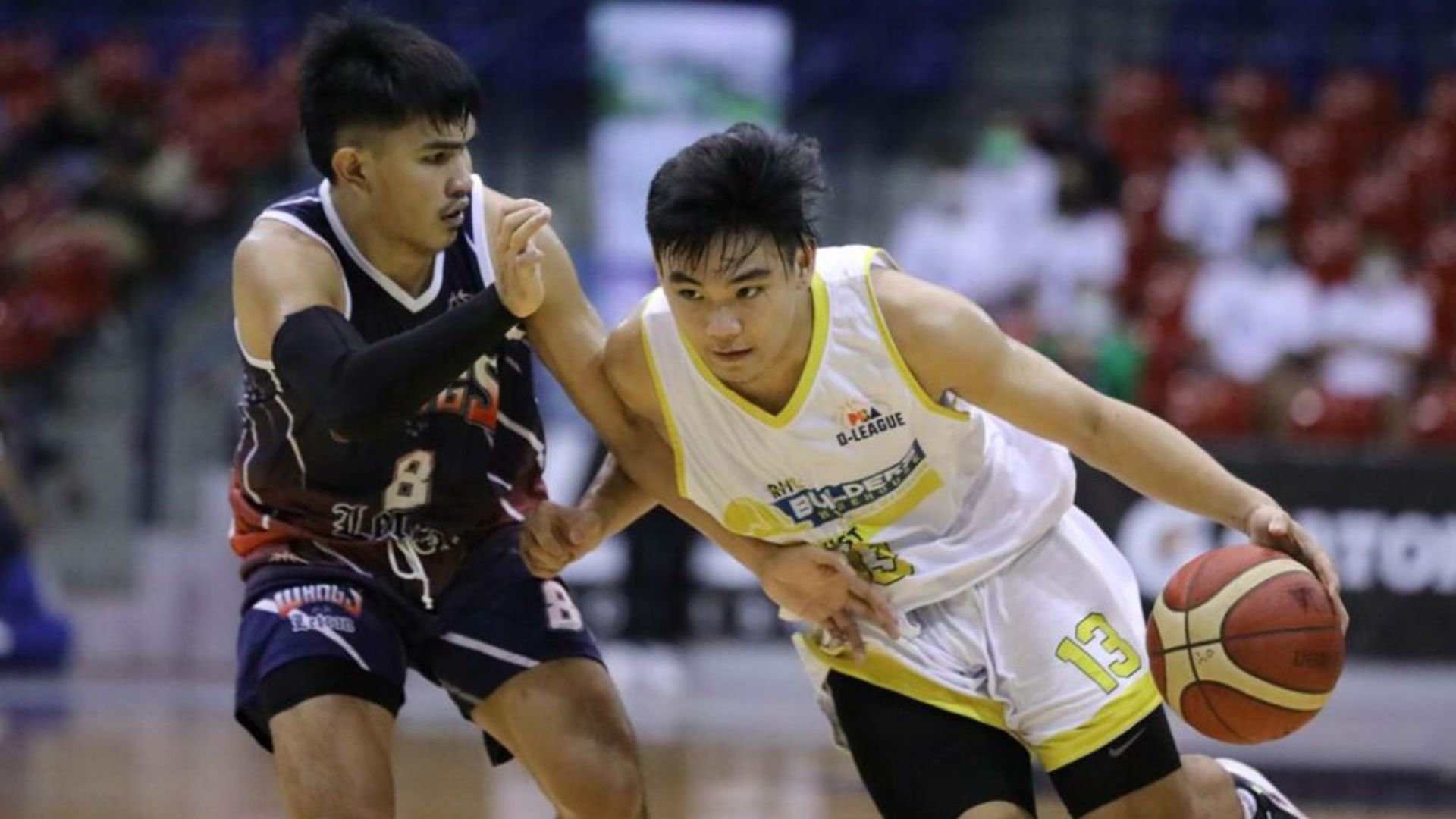 A head to head match up against legends. Photo courtesy of the PBA (2022).

This game marked Letran’s fourth straight loss while UST advanced to the playoffs. Both teams stood at four wins and four losses apiece.

The game was neck and neck at the start of the first frame, but UST proceeded to go on a 13-4 run to give themselves the lead.

Letran would not go down without an answer though as Fran Yu drained back to back shots from behind the arc with a few seconds left in the game clock as the quarter closed with Letran trailing, 17-25.

Albert Alocillo’s squad continued to put pressure on the Knights as they led by as many as 14 points to start off the second.

Kurt Reyson served as a bright spot for Letran in their comeback efforts, scoring 10 points in the second quarter alone along with the stable presence of Louie Sangalang as they trimmed the lead to four, 41-45, at the end of the half.

Wangs’ guards continued to spearhead their play with Yu going on a solo five-point run which led to Paolo Javillonar’s transition score to give them their first taste of the lead, 48-47.

The reigning NCAA Champions outscored UST, 27-19, in the third as they held a four point cushion going into the final quarter of play.

Builders Warehouse-UST proved they were the better team in the fourth as they outmatched Letran thanks in part to the stellar play of Kean Baclaan who chipped in 11 points to give them back the lead, 87-79.

Coach Bonnie Tan’s squad seemed out of sync and lacked effort as they tried to come back from an eight point deficit, but their shots failed to find the bottom of the net with the game concluding with a Sangalang jam, 81-87.

Sangalang led the Knights in scoring with 18 points and 12 boards. Yu and Reyson ended the game with 17 and 14, respectively.

The Letran Knights look ahead to their games in the Filoil Preseason Cup as they are officially eliminated from the playoffs in the PBA D-League Aspirants' Cup.

They will be facing FEU on August 7, 5 PM, at the FilOil EcoOil Centre in San Juan.