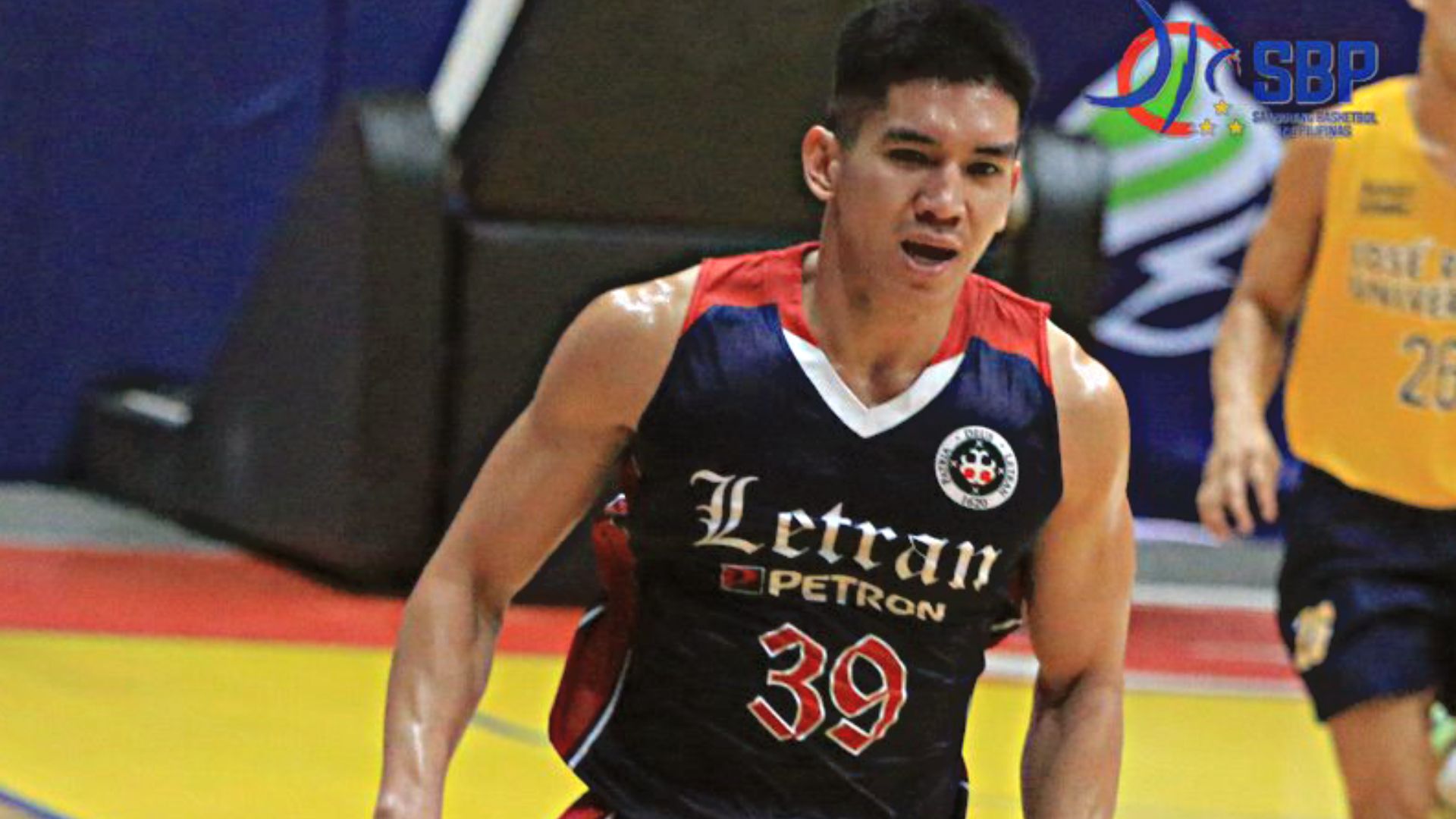 Letran, coming from a loss yesterday against DLSU in the PBA D-Leauge, opened their matchup against JRU slowly, at one point even trailing 2-10 early in the opening salvo.

The Knights then found their footing and started to land shots, eventually overtaking the Heavy Bombers with a 33-32 lead at the half.

It was in the 3rd quarter when Letran found their niche as the Knights increased their lead to as huge as 20, led by Kobe Monje’s 16 points, 9 rebounds, 2 steals, a block, along with 2/4 shooting from beyond the arc.

Brent Paraiso contributed 10 points, 6 boards, 5 steals, and 2 assists while providing stability for the Muralla-based squad. Veteran guard Fran Yu also chipped in 10 markers of his own, while Paolo Javillonar followed up his great outing in the D-League with a steady 10-point, 5-rebound game.

Javillonar was punishing the Heavy Bombers inside the paint, but his afternoon was cut prematurely for he was called for an unsportsmanlike foul after accidentally hitting Agem Miranda early in the second half. A technical foul in the final quarter resulted in his disqualification.

JRU proved that they were not pushovers, trimming the once 20-point lead to as low as 9 with over 2 minutes remaining in the fourth.

Monje during the post-game interview credited their defense in sealing this victory against JRU, praising the team’s overall effort on the defensive end as the key to this win.

Letran’s next game in the FilOil Preseason Cup is against FEU on August 7 at 5 PM. The Knights on the other hand, will be facing the CEU Scorpions tomorrow, July 28 at 11 AM in the PBA D-League.