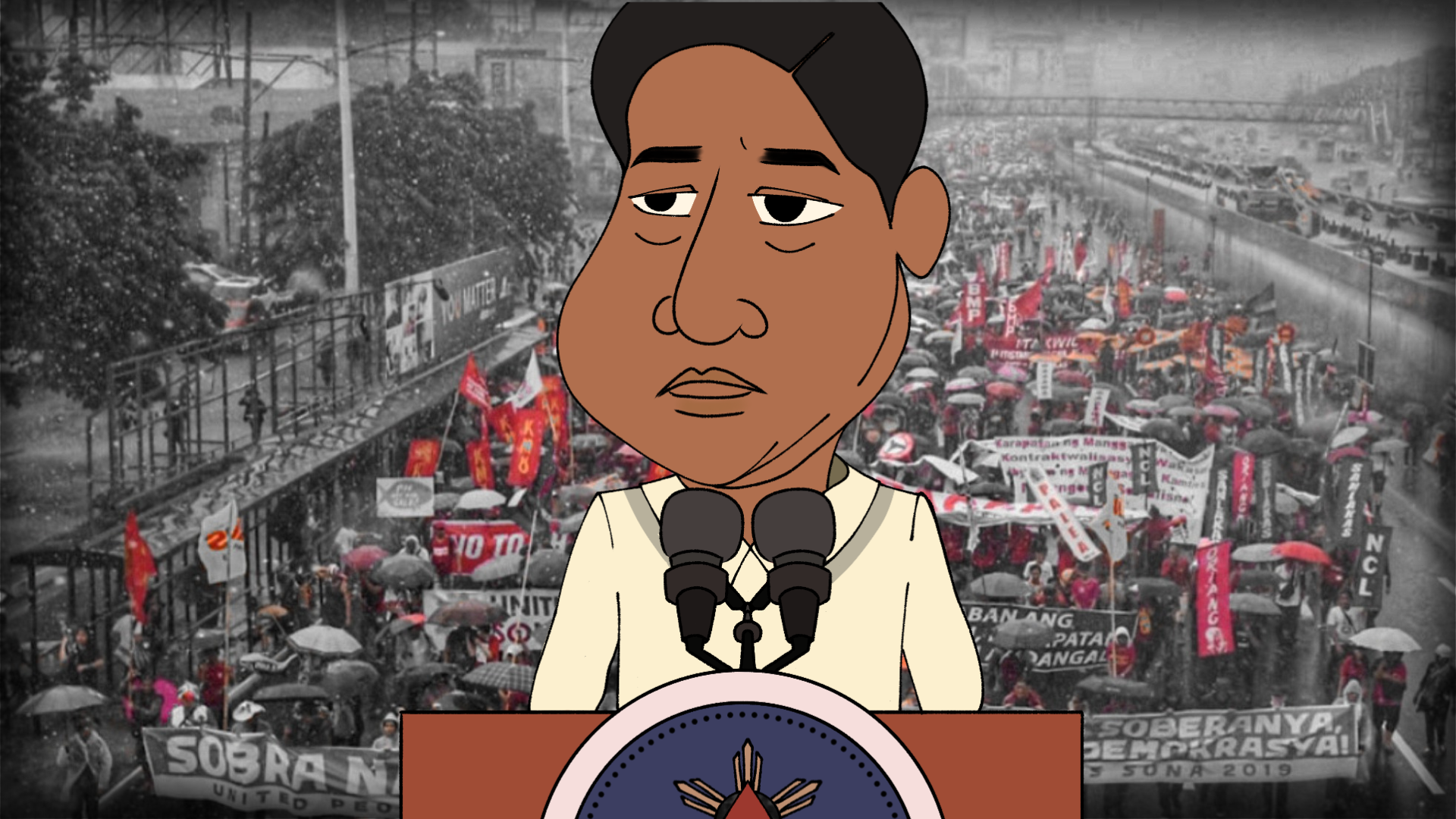 Marcos Jr.’s  “simple and traditional” Sona had about 1,300 guests and 21,000 police officers deployed for security. Before the address, the assigned venue, the House of Representatives had a 100 million-worth renovation in time for the President’s first Sona.

The awaited State of the Nation Address of Ferdinand Marcos Jr., highlighted his vision for the nation in his 6 years of office. These includes the following:

Marcos extends the fiscal strategy from the usual three years to a six year plan. He mentions foreseeable problems, specifically the inflation rate, foreign exchange rate, and goods and services imports growth in the next few years. Marcos ordered NEDA to create the Philippine Development Plan for 2023 to 2028 but did not mention specific solutions to the aforementioned problems.

The Department of Agriculture is set to raise levels of production and allow loans and financial assistance to farmers and fisherfolk. He asked the congress to pass an Agrarian reform which allows beneficiaries with unpaid loans. He also ordered the distribution of 52,000 hectares of agricultural land to landless members of the Armed forces of the Philippines, Philippine National Police, and agriculture graduates.

Marcos wants quick calamity response, additional Department of Social Welfare and Development (DSWD) operations center and warehouse. He also expressed his desire to review and cut off beneficiaries that no longer meet the requirements for 4Ps or Pantawid Pamilyang Pilipino Program.

Marcos promised there would not be any more lockdowns in his term. Instead, retain the current Alert Level System and the creation of a Center for Disease Control and a vaccine institute. Marcos also mentioned his desire to create specialty hospitals outside the National Capital Region as well as small health centers.

The current administration is reviewing the viability of the K to 12 school system. It also is preparing itself for the incoming face-to-face operations. In line with the basic education system is the mandatory Reserve Officers’ Training Corps (ROTC) and National Service Training Program (NSTP) bill that he longs for the legislative office to pass.

Marcos opts for digitization of government data, which includes the continuous creation of the National ID. He also had tasked the  Department of Information and Communications Technology DICT to provide connectivity across the nation.

Marcos used his tagline — BBM as an acronym in infrastructure to BUILD BETTER MORE, as he opted to continue the projects of previous administrations and continue Public Private Partnerships in infrastructure. Marcos also wants to modernize railway systems and include other railway projects in key cities of Mindanao and Visayas.

“We must build new power plants,” consistent with his advertisements and branding, Marcos opts to generate reliable supply by exploring other sources of energy and water.

Marcos will not abandon our territory to any foreign power but “..., the Philippines shall continue to be a friend to all, an enemy to none.”

Marcos also suggested new bills to be forwarded to the congress. Such as:

The address started around 4 p.m. and lasted for almost 75 minutes. The content of his speech highlighted previous administrations’ efforts and his desire to “improve” upon them.

The Tale of Two SONAs

Outside the premises of the Batasang Pambansa, along Commonwealth avenue, around 8,000 protesters including Anakbayan, Gabriella, Bayan, Anakpawis, and Alliance of Health Workers, held the “People’s Sona” around 9:30 a.m. today.

The peaceful display allowed for no untoward events between the Quezon City Police District (QCPD) and the protesters.

Contrary to Marcos, Jr.’s claim that the State of the Nation is “SOUND”, protesters demanded economic reliefs and immediate reforms to address the country’s crises.