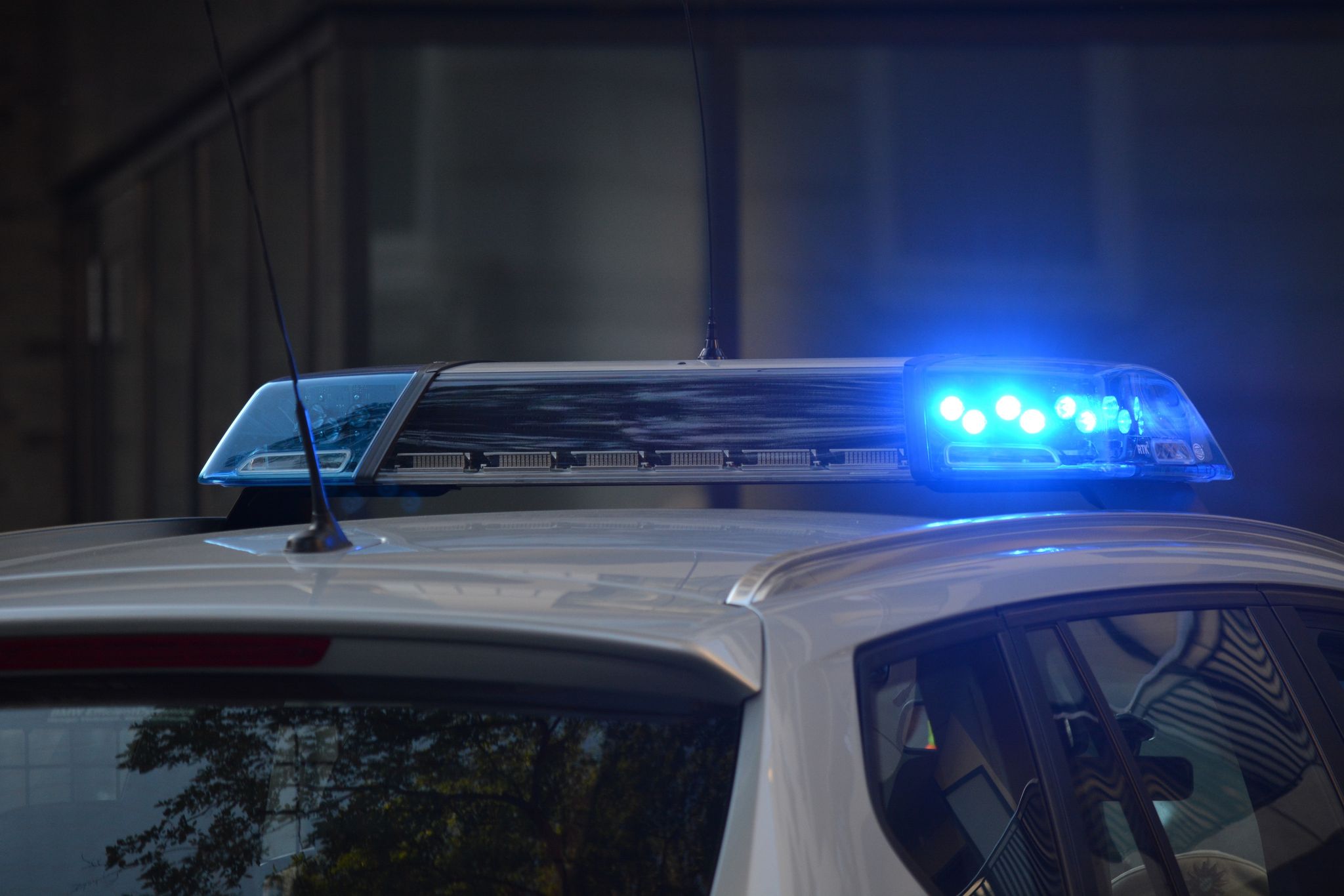 The Gunman captured by law enforcement in a press conference after killing 3 and injuring several individuals.

A shooting incident occurred inside the Areté complex of Ateneo de Manila University on Sunday afternoon, July 24, 2022, hours before the scheduled graduation ceremony for their Law program, leaving several casualties during the aftermath.

Three died during the incident, who are Former Lamitan, Basilan Mayor Rose Furigay, her executive assistant, Victor George Capistrano, along with Jeneven Bandiala, a security guard of the university. Several people were also injured, including the ex-mayor’s daughter, Hanna Rose Furigay, one of the graduates of Ateneo Law School.

Chief Justice Alexander Gesmundo was the supposed guest speaker in the ceremony and was on the way to the venue when the shooting happened. He was told to return to ensure his safety.

The university canceled the graduation ceremony and put the campus on lockdown. The Quezon City Police Department (QCPD) has the gunman in custody. The identified gunman is Chao Tiao Yumol, a physician and resident of Lamitan City, Basilan.

The gunman's motive was of personal grudge toward the former mayor about illegal drugs.

Quezon City Mayor Joy Belmonte released a statement regarding the incident. She stated that “this kind of incident has no place in our society and must be condemned to the highest level.” Belmonte also expressed her condolences toward the families of the victims.

President Ferdinand “Bongbong” Marcos Jr. also expressed shock and sadness towards the shooting. “We mourn with the bereaved, the wounded, and those whose scars from this experience will run deep. We commit our law enforcement agencies to swiftly investigate these killings and bring all involved to justice," President Marcos said.