A Fight Against Poverty: Launching of Angat Buhay NGO 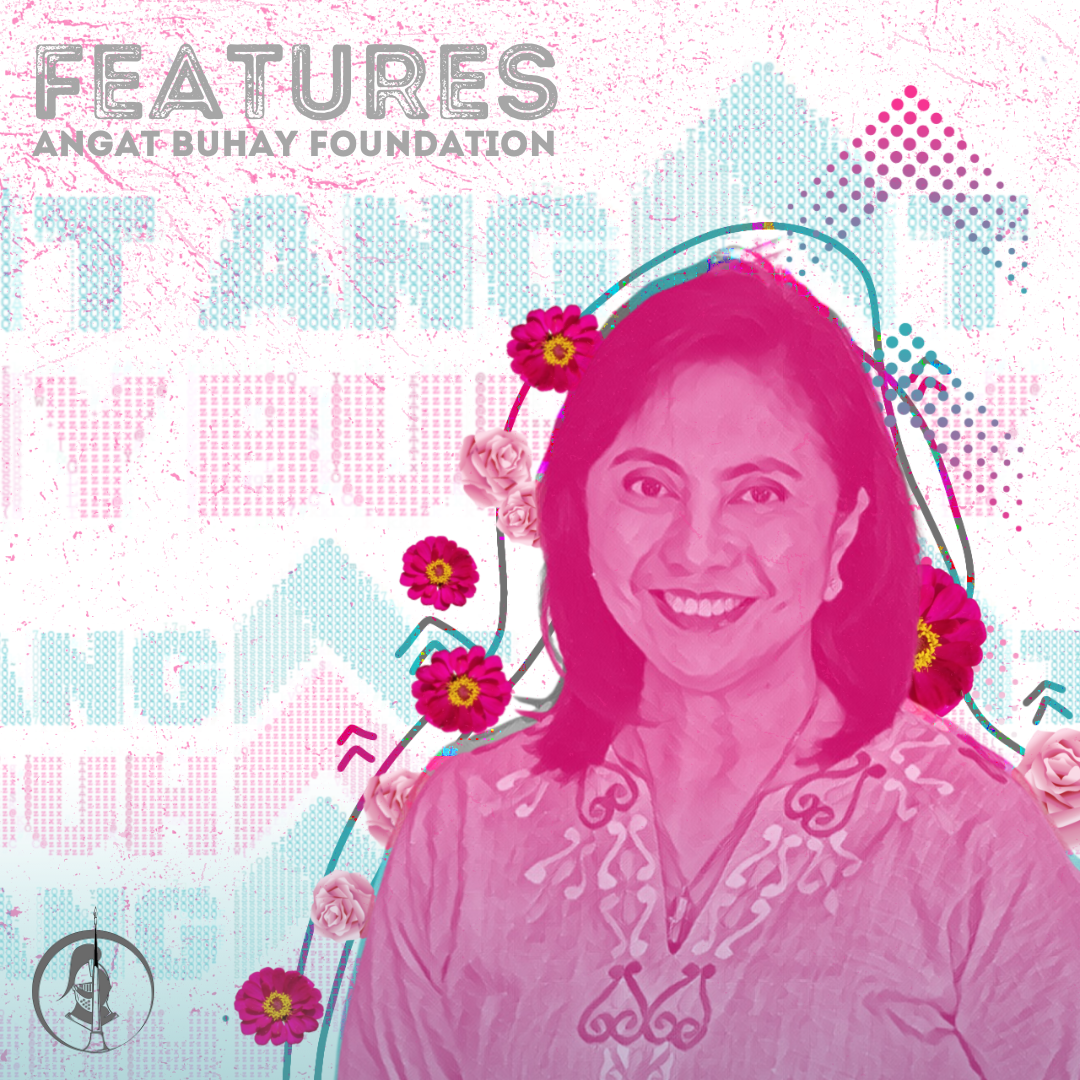 The Angat Buhay NGO is poised to become the largest volunteer network in the country. Artwork courtesy of Francesca Edmalin of The LANCE.

Angat Buhay NGO: with hopes and aims to fight poverty in the Philippines, while transforming communities through garnered helping hands. For the past six years, the flagship program of the Office of the Vice President (OVP) has sought to address the needs of the people, reaching poor communities in the country and providing assistance among Filipinos. Robredo has it in mind to continue her legacy and to extend service to fellow Filipinos in need.

On the first day of the new administration, July 1, 2022, the former Vice President Leni Robredo officially launched the Angat Buhay non-government organization (NGO) with a street and art festival. Currently, the two-day event is taking place in her Volunteer Center in Katipunan Ave. in Quezon City.

Last Tuesday, the official page of Robredo's Angat Buhay NGO posted a link for those who are hoping to physically attend the launching to sign up. On the other hand, those unable to be physically present can still watch the program via live stream on the said Facebook page.

As part of celebrating the launching of Angat Buhay, Robredo asked permission from artists who gave her pink memorabilia and artworks during the campaign period as a donation to the said non-government organization. There are workshops, food stalls, and a merchandise booth as well.

What is Angat Buhay?

The Angat Buhay became an avenue for many to volunteer in helping Filipinos. Seeing Filipinos' experiences and struggles in terms of poverty can give people a heart-rending feeling, but it takes empathy, passion, and courage for people to persevere in serving them by seeing through them and reaching them.