“It’s not a signal for me to stop, but to keep on going.”: NBA Dream still alive for Kai Sotto even after Draft Snub 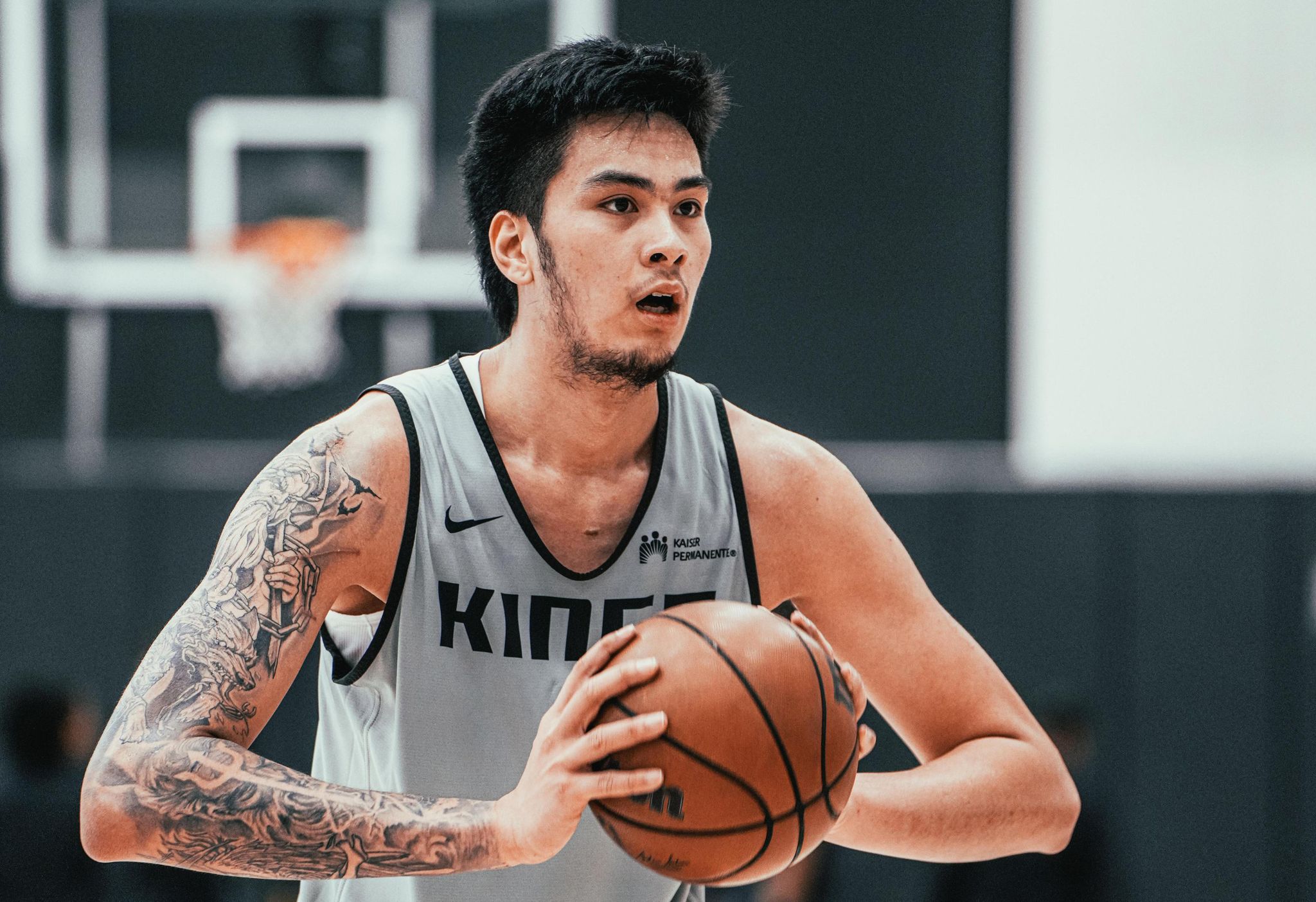 STANDING TALL MORE THAN EVER – After going undrafted in the recently concluded 2022 NBA Draft, Gilas Pilipinas star Kai Sotto is looking forward to continuing his journey to be the first-ever natural born Filipino to lace his sneakers in the NBA.

The 20-year-old big man from Las Piñas admitted that he was disappointed after being undrafted, but vowed to improve even more and use it as motivation. "We didn't get to plan A, but we got Plan B. It's not going to stop me.", Sotto said in an interview on PlayItRightTV.

Before the draft itself, Kai attended private workouts with the Chicago Bulls, Cleveland Cavaliers, Orlando Magic, Indiana Pacers, Sacramento Kings, and the New York Knicks. Other teams also invited him to their own workouts, but a sprained ankle injury prevented Sotto from attending them.

What’s next for Kaiju?

Sotto’s agent, Joel Bell, remained optimistic and is looking at different avenues for them to reach the world’s top basketball league. While nothing is set in stone, playing in the NBA Summer League, the EuroLeague, or returning to the Adelaide 39ers in the NBL in Australia are the options Sotto has in his hand. “I think in the following season, he’ll be in the NBA” Bell confidently adds.

Their camp also assured that Kai will also suit up again for the Philippine National Team as it is one of their top priorities aside from the NBA. “That’s his commitment, he’s very dedicated towards Filipino activities” assures Bell.

Fellow Asian and NBA Champion Jeremy Lin also showed his support for the Filipino “Unicorn”. Lin, who also went undrafted in 2010, said in an interview with ESPN Asia that draft night is only one snapshot in a very long film.

“I just hope that he continues to believe in himself, stay confident, keep working hard and just trust that, 'as long as I stay consistent, I will find a home'.", the former Knicks star advised Kai.