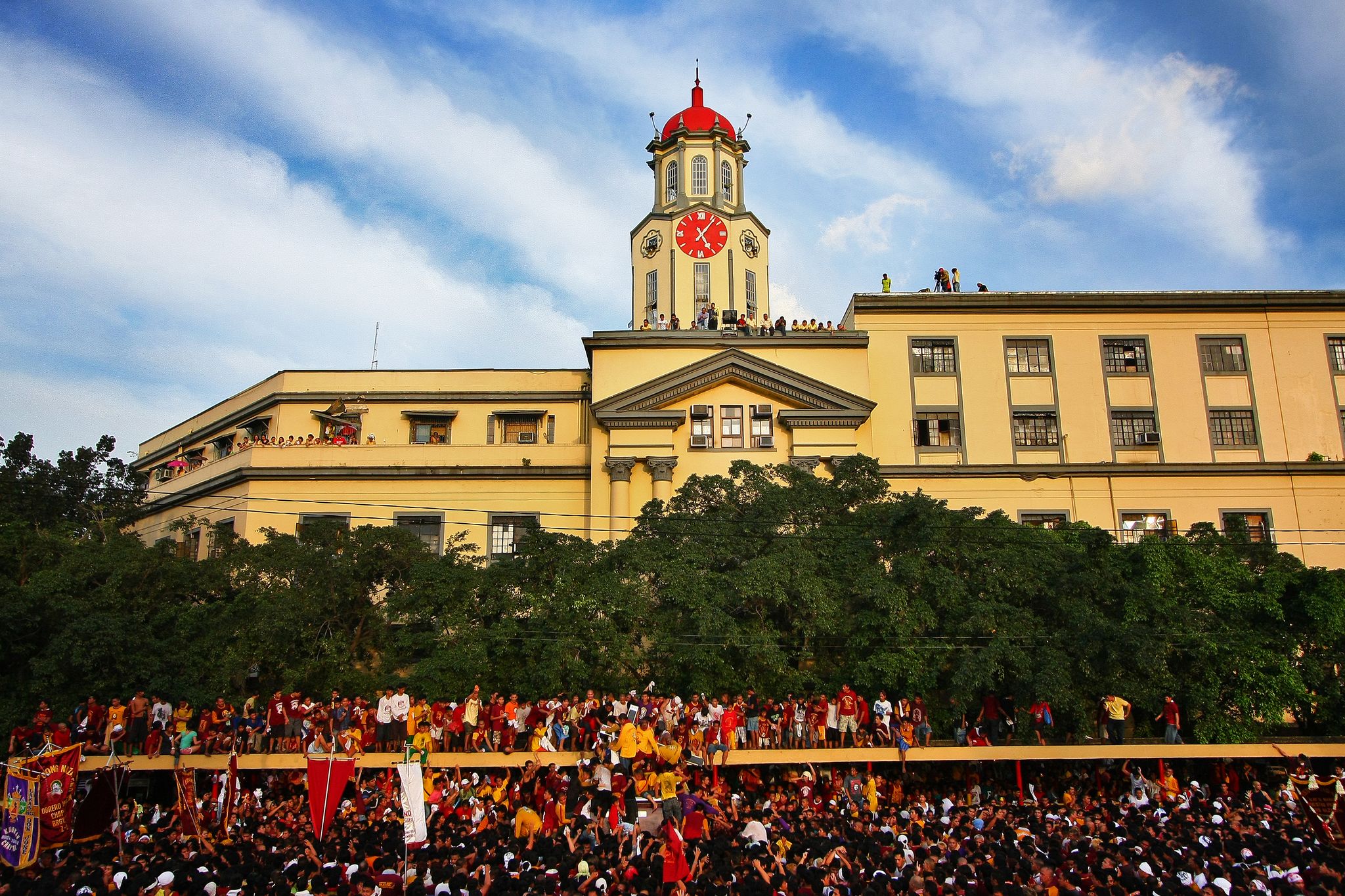 The historical City Hall of Manila and the Manileños. Photo is courtesy of Klienne Eco, taken on the day of the Feast of the Black Nazarene on January 9, 2012 via Wikimedia Commons.

The capital city of the Philippines—Manila, celebrates its 451st founding anniversary today, June 24. Manila is a melting pot of various cultures and the nation’s center of economy, governance, and commerce. Manila Day, otherwise known as Araw ng Maynila, is an annual celebration of chock-full of activities which includes talent competitions, concerts, beauty pageants, and large food feasts.

On June 22, 1964, under the provision of Proclamation number 257, series of 1964, June 24 was declared a special non-working Holiday by former President Diosdado Macapagal. This gave the city an opportunity to unwind from the metro’s daily stresses and commemorate the rich history of the Philippines’ capital city.

A City as Old as Time

Manila got its name from the phrase May-nila, meaning “where the Indigo is found”. The word Nila was the term used to refer to indigo, flowering shrubs growing at the banks of the river. Maynila was home to a thriving civilization rich in culture and traditions before it was conquered. It paved the way for Spanish Manila to become the capital city it is today.

Long before the Spanish arrived, there had already existed a settlement bearing the name, dating as far back as the 13th century. Archaeologists found several pieces of evidence of such in the area – small communities called polities, among them the Polity of Tondo. These communities flourished as they actively traded with their neighbors like China and other Southeast Asian polities.

However, this ancient civilization was not the period Manila Day was celebrating.

On this day, June 24, 1571, Spanish conquistador Miguel Lopez de Legazpi established a city council in present-day Intramuros, declaring what would soon be Manila as a new territory for New Spain (Mexico).

The then wooden palisades of the ancient Rajas would be replaced by stone walls. Eventually, Manila spearheaded the Spanish colony’s economic progress through the Manila-Acapulco Galleon Trade, and it quickly amassed great wealth.

After Miguel de Legazpi's death in 1574, his successor did not honor the deals he made with the Rajahs of Manila. This brought about the Manila revolt of 1574. One of three Rajahs who stood his ground was Rajah Sulayman III, the last King of Manila. According to Spanish papers, his people referred to him as "Rajah Mura'' or "Rajah Muda" (a Sanskrit title for a Prince). The Spaniards referred to him as "Rajah Solimano el Mow." The battle ended with an agreement between Rajah Sulayman and Banaw Dula, and the Spanish counterparts—Friar Geronimo Marian and Juan de Salcedo. Today Rajah Sulayman's monument stands in front of the National Museum of Anthropology and National Museum of Natural History in Rizal Park.

A Day to Remember

It has been four centuries since the Spaniards captured the capital city Manila. Today, the legacy left behind by the events of history can be discovered through a little exploration around the city.

Manila has a number of museums offering a glimpse into the past, among them is the famed walled city of Intramuros, a reflection of the integration of the Filipino and Spanish cultures bringing forth institutions including our beloved Colegio de San Juan de Letran.

Though Araw ng Maynila may celebrate a foundation under Spanish rule, it is important to remember its pre-colonial identity long since buried below the grandiose old walls and structures.

Let the annual Manila Day not only be a day for merriment, but also for memorializing how far it has come as a city, both in progress and in heritage.