Letran Completes Comeback Over Mapua to Take Game One 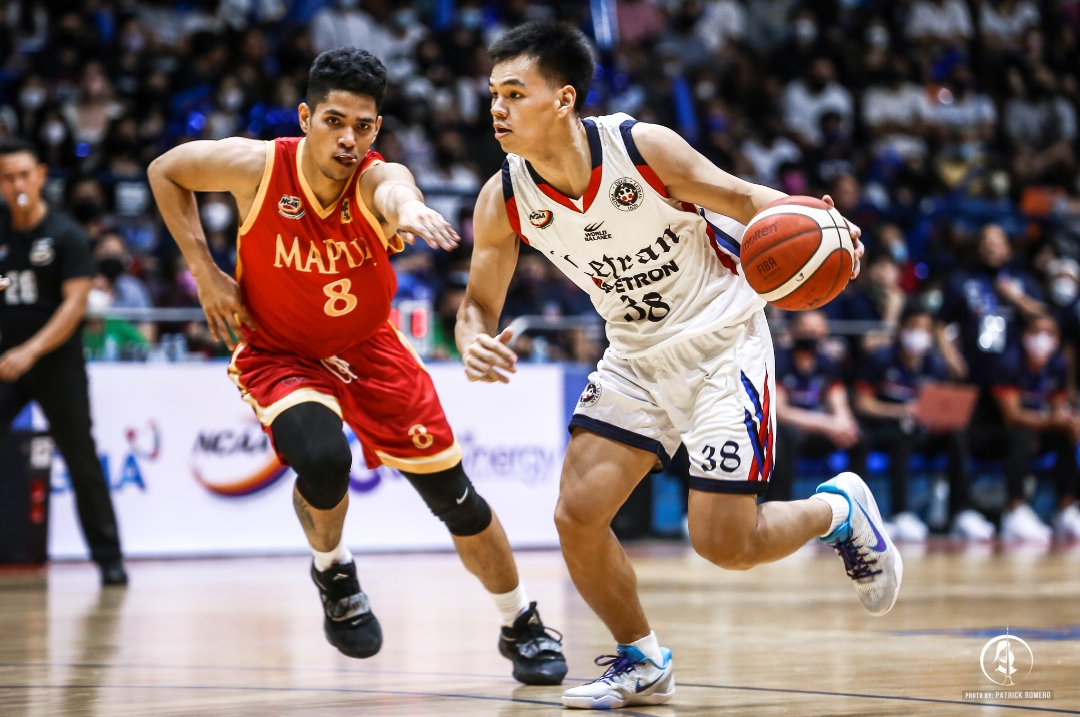 With the lead not on their side the entire game, the Knights saw a bright light after Jeo Ambohot hit a tough contested shot in the paint that gave Letran their first taste of the lead, 63-62 with 45 seconds remaining.

In the next possession, Warren Bonifacio committed his fifth foul on Louie Sangalang. The 6-foot-5 big split his free throws.

Coming off a Sangalang free throw miss, Fran Yu grabbed the offensive board, giving Letran an additional possession which led into a Paraiso wide open lay-up, 66-62.

The Knights completed the comeback as they ended the game with a 10-1 run.

Brent Paraiso had himself a game. He finished with 14 points, together with five rebounds and five assists. Louie Sangalang also had 14 markers and seven boards.

Jeo Ambohot, who was selected third overall in the PBA draft on the same day, finished with six points, 13 rebounds and two blocks.

Warren Bonifacio and Arvin Gamboa both had 10 points for the Cardinals.

The Knights struggled all-throughout the ball game, missing all of their three-pointers and shooting a low 65-percent from the charity stripe.

In the third period, Rhenz Abando was taken out of the ball game after a bad landing coming off a putback slam that resulted into an injury. The MVP frontrunner was unable to return from the game.

The Knights will soon attempt to finish the season with a clean slate on Sunday, May 22.