Reel Review: The Good and Bad in DC’s Justice League 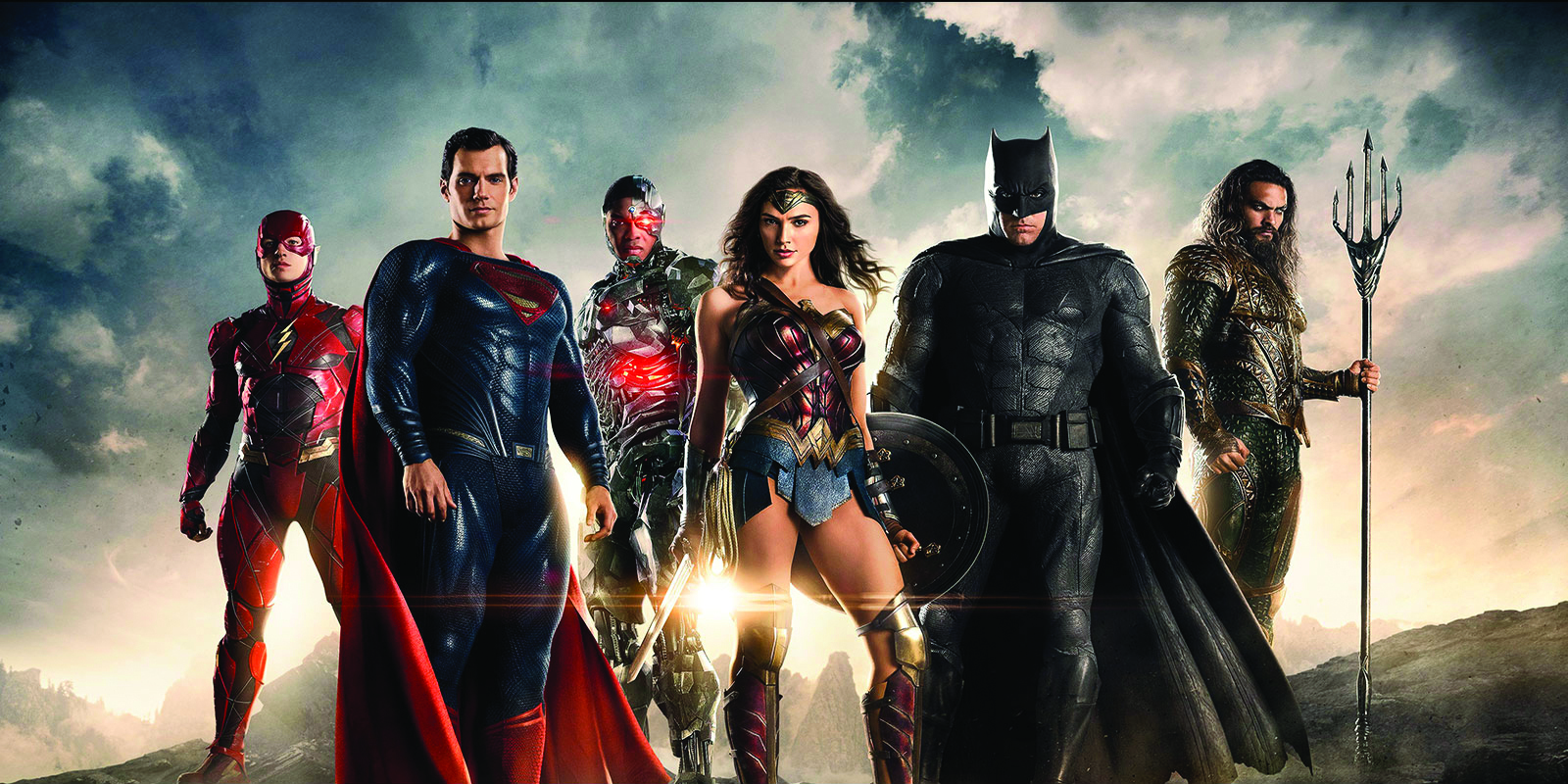 Following the release of Wonder Woman last June, DC kicks back with an all-star superhero team that is here to save the world again from (another) extra-terrestrial invasion which a lot of people have had enough of during the past few years; Justice League stars the ever-famous heroes that all children knew ever since then now on the big screen.

Starring Ben Affleck’s Batman, the film picks up at the aftermath of Superman’s death from Batman Vs. Superman. After Superman's (played by Henry Cavill) sacrifice to save the greater good, Bruce Wayne tries to help as much as possible at the chaos the world has become. With the help of Gal Gadot’s Wonder Woman, both heroes assemble a team of meta-humans to save the world from an awakened threat. The duo, alongside Superman, is joined by new-comers Aquaman (Jason Momoa), Cyborg (Ray Fisher), and Flash (Ezra Miller) forming a team amidst their differences as the Justice League.

Justice League has been a breath of fresh air. It is packed with a pinch of humor and lightness to balance out the brooding and dark vibe of DC movies, (ie: Man of Steel and Batman Vs. Superman, as it is the predecessors of the Justice League) which is fun to watch. Even though there were no Green Lantern in the scene, who is one of the main heroes in the original Justice League, the newcomers made up the gap between the lines, each has a role to fill in.

Also with the success of the Wonder Woman film, it’s almost impossible not to fall for Gal Gadot’s charms on the screen, as well as her badass action scenes. Directed by Zack Snyder, the Justice League takes its viewers on a whole new level of teamwork.

Ezra Miller’s the Flash is loved by Justice League’s viewers. Thank God, the man in the flashing red suit serves as a comic relief to go against Batman and the other characters' seriousness. Miller’s overall presence in the team, being the person who’s too excited to join a team, and also a kid who’s too enthusiastic about the whole superhero team, conquers his fears and fits in the team just fine.

Jason Momoa’s Aquaman, however, made an impression from all the character’s fans. It’s time for the “Aquaman is lame!” jokes to die, it’s about time Momoa’s portrayal of Aquaman kills each and every joke. Though his appearance is a little bit of a stretch compared to the comic-book costume, it is still a good thing, enough to make the women in cinemas drool.

On the other hand, Cyborg, who is played by Ray Fisher, is more important than a lot of people thought he would be. The mysterious half-human half-droid is the one who completes the famous league, even though there might be a rift between him and our fish-friendly hero, but that isn’t a team if there isn’t one.

Gadot’s Wonder Woman continues to woo their viewers with her skills, like a rope that pulls the team together despite her differences, especially with Affleck’s Batman.

The main message of the film, "You can't save the world alone", irked a lot of viewers and blows itself out of proportion, as the team brings back to life that one person who is capable of both defeating the villain and saving the world alone.

But hey, plot-wise, Justice League can be mistaken for another version of Avengers (to be honest), with the whole not-compatible-on-their-first-mission-but-found-their-way-in-the-end kind of movie. The film was cliché at its finest with the addition of Superman who makes it a habit to save the day and fishes the League's asses off the dangerous waters. It was also a sort of Superman-centric in the middle of the film, which is not surprising, although it’s disappointing to see him over-powering them all (especially Flash’s powers).

Moreover, the whole background information of the villain and the motherboxes, were not enough. It seems like a problem just sprouted out of nowhere for the sake of the film, or that the start of the apocalypse begun just because it was found in Lex Luthor's notes. In any case, the scene with the Amazons and the Atlanteans was something to watch out for. The CGI was (really) noticeable, and it’s kind of bothering, but that’s the least of their problems. The cinematography is great, a lot of aesthetic shots of the team, highlighting their parts and their awesome powers, although Aquaman could’ve showcased his powers a lot more (a conversation with fishes, perhaps?)

A believer that maybe the next DC movie wouldn’t be so bad.