Candidate Profile: The Tiger of the North 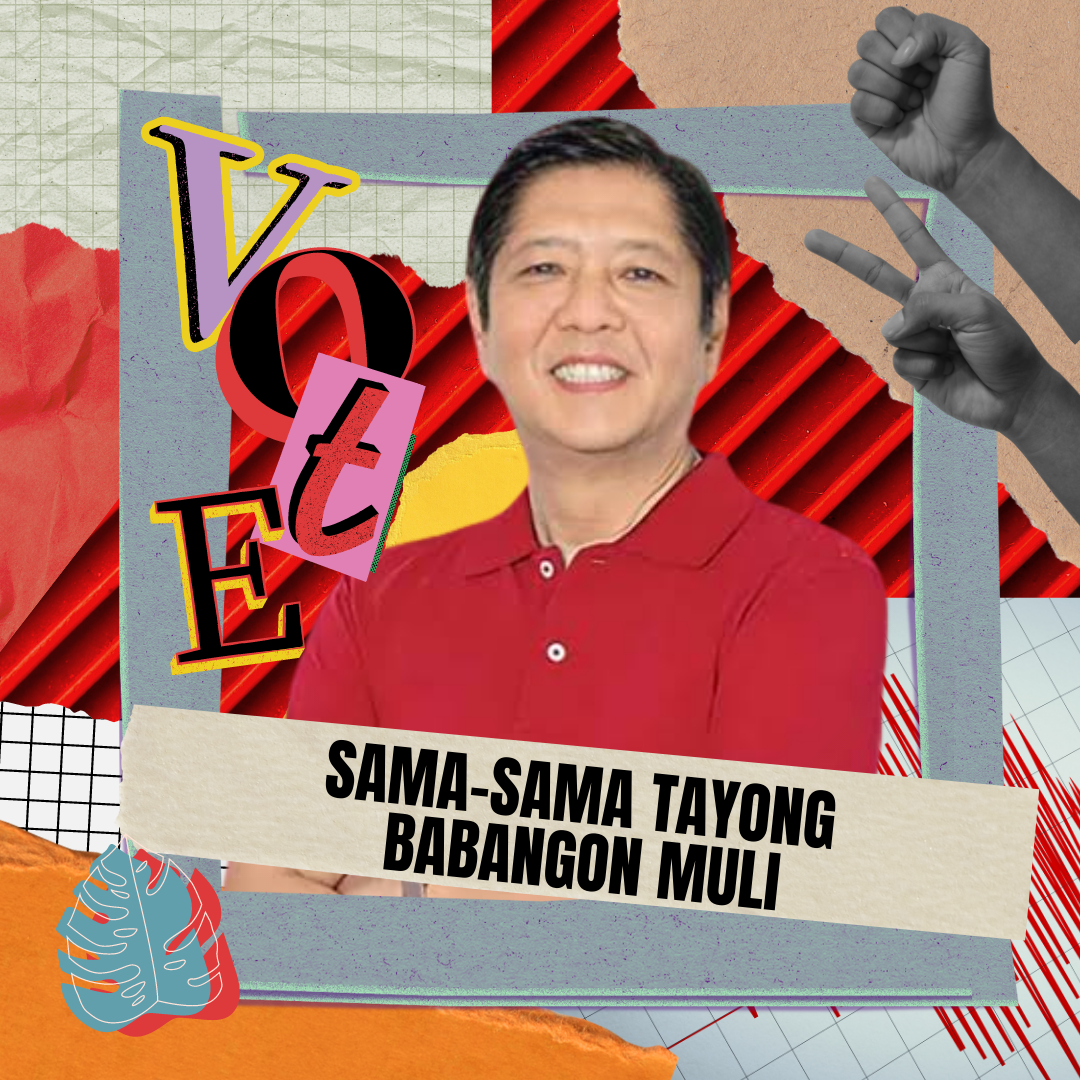 As the Philippines’ National Elections near, the general public has expressed their support for their desired candidates for the presidency. With different opinions and bases of information widespread all over social media, the candidates each have proposed platforms and solutions to staunch for a ‘better’ country, in hopes of uniting Filipinos, as Bongbong Marcos (BBM) famously phrases.

Ferdinand Romualdez Marcos Jr., most famously known as Bongbong Marcos (BBM), is a former senator of the Philippines that served from 2010 to 2016 and has also been elected as governor, vice governor, and representative of Ilocos Norte’s 2nd district congressional district since the 1980s. BBM is mostly known as the only son and namesake of former president-turned-dictator Ferdinand Marcos and has often been linked to the atrocities committed by his father.

In an attempt to revive the Marcos legacy, Bongbong Marcos ran for vice president during the 2016 elections but ultimately lost with a 263,473 vote difference to Leni Robredo, who is also one of the frontrunners for the 2022 presidential elections. Amidst his loss, Marcos Jr. continues to seek a position in the Philippine government as he now runs for the head of state, alongside his running mate, Davao City mayor and incumbent president Rodrigo Duterte’s daughter, Sara Duterte. MArcos Jr. has made several headlines with his stance and platforms (or sometimes, the lack, thereof)

BBM has recently been infamous for skipping out on a number of interviews and debates, which made letting his platforms be known to the general public much more difficult to access. Whenever he is present, which most of the time is during his campaign rallies, he is staunch in promoting the ‘unity’ agenda along with his slate, suspended lawyer Larry Gadon, former presidential spokesperson Harry Roque, and action star Robin Padilla to name a few.

Albeit, he has faced several controversies, from the validity of his Oxford degree to his statements on the release of his SALNs, Marcos Jr is still armored by hundreds of supporters, with him topping presidential bid surveys from Pulse Asia and Social Weather Stations.

Now as May 9 awaits the country, the battle for the presidency is still indefinite, as each candidate continues to exhibit their willingness for the title, it is up to the people to do their part now: which is to vote wisely.