Wands at the ready: A Primer for Grindelwald 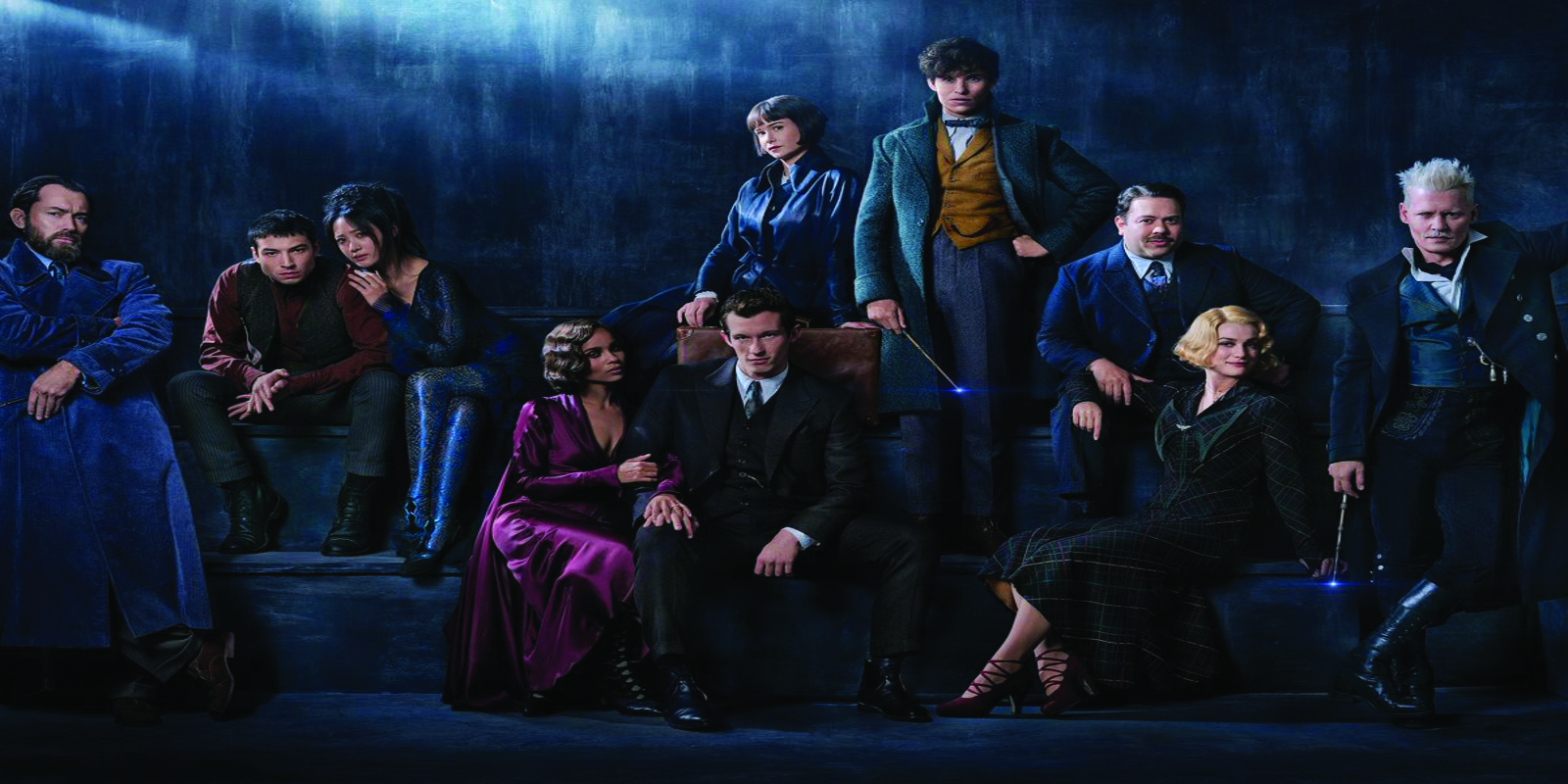 Photo from the Internet.

Another trailer for the latest Fantastic Beasts film flooded the internet, much of the joys of Harry Potter fans throughout social media. The preview gave the first look at Jude Law as Young Albus Dumbledore, while with the main focus of this film will be Johnny Depp as Gellert Grindelwald, the predecessor to the series’ primary antagonist in Voldemort. Last November 16, marking the exact year before it will be released in 2018, the title of the second movie installation is revealed – Fantastic Beasts: The Crimes of Grindelwald.

In search for Power

Gellert Grindelwald and Albus Dumbledore are pretty close. Yes, I’m sure you’re thinking why would good old Dumbledore be friends with the bad guy? Well, the two of them are side by side looking for the Deathly Hallows, particularly the Elder Wand. The Deathly Hallows are objects made by Death (see Hermione reading the Tale of the Three Brothers in Harry Potter and the Deathly Hallows Part 1) in which whoever collected all three will be the most powerful witch or wizard, becoming the True Master of Death.

The Deathly Hallows consists of the Invisibility Cloak, the Resurrection Stone, and the Elder Wand, now, good old BFFs Dumbledore and Grindelwald want the last Deathly Hallow because it is the most powerful wand in the Wizarding world and one can guarantee to win any duel with it.

To look for the most powerful objects in the Wizarding World, one must go on a dangerous journey, Grindelwald insisted that they should both leave but Dumbledore declined for he has to take care of his little sister Ariana Dumbledore (who in the books is an Obscurial, more on that later). The idea of staying did not sit well on Grindelwald’s mind and the two fought in a violent duel accidentally killing Ariana.

Grindelwald fled, terrorizing New York and then Europe, entirely aiming to elevate wizards and to attain superiority over Muggles or No Maj’s (non-magic people). He is obsessed with Obscurial, a young witch or wizard who has suppressed magic through psychological or physical abuse and, in doing so, developed a parasitical magical force. Ariana Dumbledore was one, and also Credence Barebone (Ezra Miller) in the first film (Fantastic Beast and Where To Find Them) was also an Obscurial. We learned of the devastating power that it has, what more can a bunch do?

At the end of the first film, we knew that the animal-loving hero Newt Scamander (Eddie Redmayne) revealed Grindelwald’s true identity to the authorities that led to his arrest. As the title of the 2nd movie suggests, Grindelwald will be out and about in no time gathering followers for his true aim. And things are about to get darker.

Wreaking havoc, destroying the Muggle world, and bending the Wizarding structure of society, Grindelwald is not done yet with the world.

Dumbledore will set out in finding for his old friend Grindelwald, recruiting his old student Newt Scamander to help in the hopes of stopping a dark time for the magical world.

Fans have approved the look of Jude Law as young Dumbledore, and producer David Heyman shared that Law got the qualities and looks of the Dumbledore we love in the Harry Potter Films. While others admire the young Dumbledore, most, on the other hand, are skeptical about our villain to be.

Depp’s casting as Grindelwald has been controversial, as the actor has been in a difficult situation with the divorce to actress Amber Heard last year in which she accused him of “verbally and physically abusive”, and comparing him to his villain role as Grindelwald. Director David Yates suggested that Depp’s life is different on his casting and should not intrude him.

Fantastic Beasts: The Crimes of Grindelwald will be released next year November 16, 2018. If you think You-Know-Who is bad, wait til’ you see this guy.