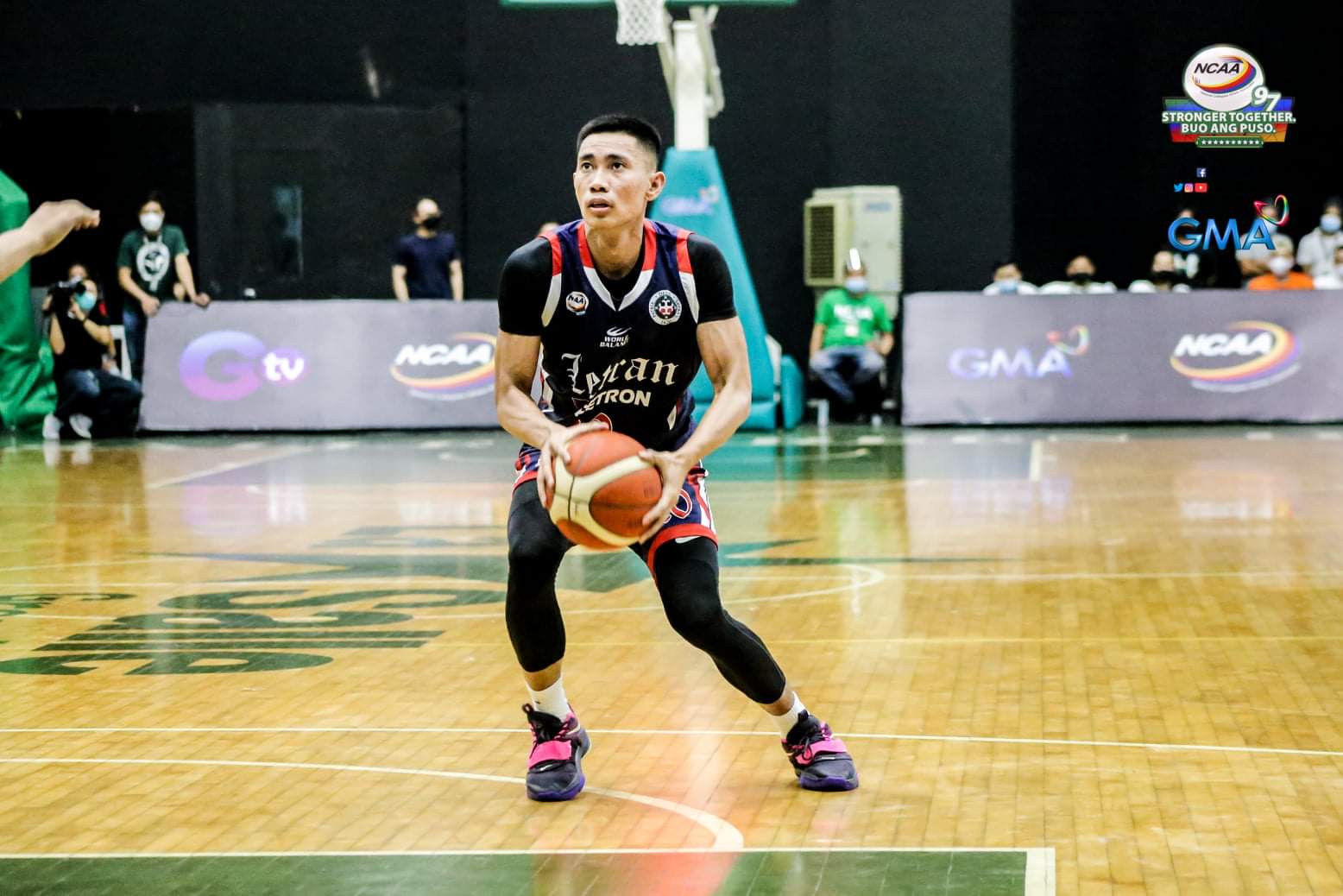 The Knights and the Cardinals have an identical record coming into this game, as both teams have three wins and zero losses.

Mapua also led the league in the defensive rating category. That, however, did not matter as the Knights easily slipped past Mapua’s defense, giving them a 23-point lead going into the final frame.

In the fourth quarter, the defending champions got their biggest margin of the game following a slam dunk plus a foul from Rhenz Abando, 72-46.

The Knights eventually sealed the victory.

However, at the 4:59 mark of the opening frame, Letran’s Louie Sangalang was slapped by a disqualifying foul after throwing the ball at Warren Bonifacio’s face. But still, Letran finished the opening canto with an eight-point advantage.

Letran pushed the lead to double digits in the second quarter, which gave them a comfortable 47-32 breathing room coming into the second half.

Jeo Ambohot paved the way for Letran with a double-double, 16 points and 12 rebounds on 56 percent shooting from the field.

Abando also added 14 points, 9 rebounds, and a number of highlight plays for the Knights.

While Toby Agustin of Mapua led the Cardinals with 14 points.