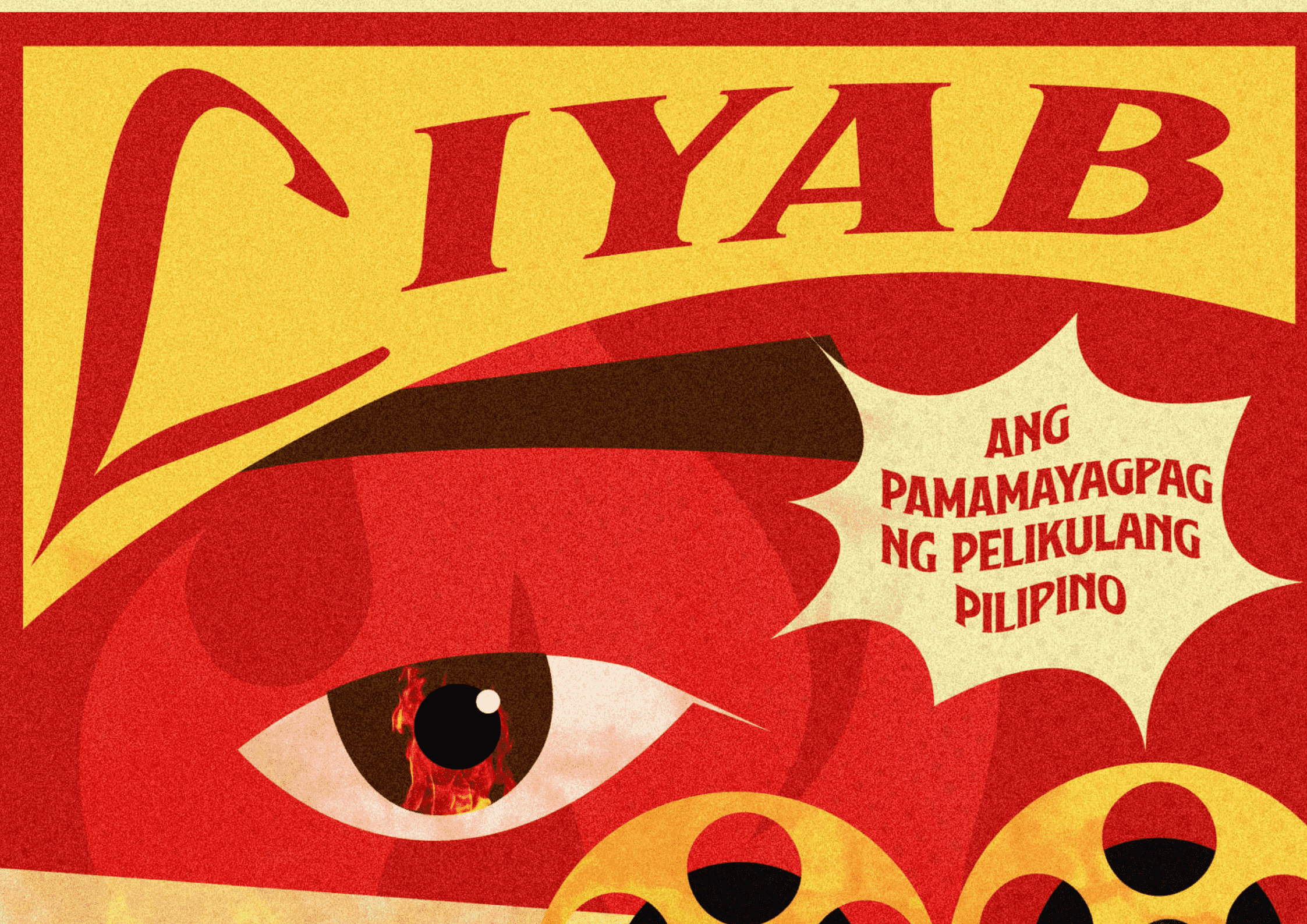 As we near the end of the academic year, one would think to indulge in a few of their favorite films or movie bucket lists as a way to finally escape and reward themselves after a whirlwind of events. And while some enjoy watching a good film to pass the time and forget the woes.

Others love making them.

From a budding story created at the comfort of one’s mind to a final render of a tale you thought would never see the light of day. The art of filmmaking is complex, one that is too difficult to minuscule into specific camera brands or cinematic techniques. But the common denominator out of all of it is that it starts with an idea that eventually becomes a great story worth telling.

And for the aspiring filmmakers out there and the like, Media Works presents a new beginning in hopes to reignite the passion for Filipino film and arts. LIYAB: Ang Pamamayagpag ng Pelikulang Pilipino, is a mobile filmmaking contest for student filmmakers open to all Institute of Communication students of every level.

Failure to meet the technical requirements of the film will result in disqualification.

Along with the short film, each group must also submit:

All entries shall be sent through the Media Works’ official COMM Drive email: commdrive@letran.edu.ph. Entries must be submitted from March 17, 2022, to March 27, 2022 (until 11:59 PM only). Late submissions will not be accepted.

Major Awards (inclusion of trophies for each place)

For a detailed breakdown of the mechanics and application form: https://bit.ly/3CErXVV

Shortlisted entries will be subject to voting based on set criteria that will be used for judging, and will also be available for viewing on the Media Works Youtube channel. Updates will be posted throughout the duration of the contest through the official Facebook Page of Media Works. The awarding will be happening on April 5, 2022.

Reignite and keep the fire burning of Philippine cinema.