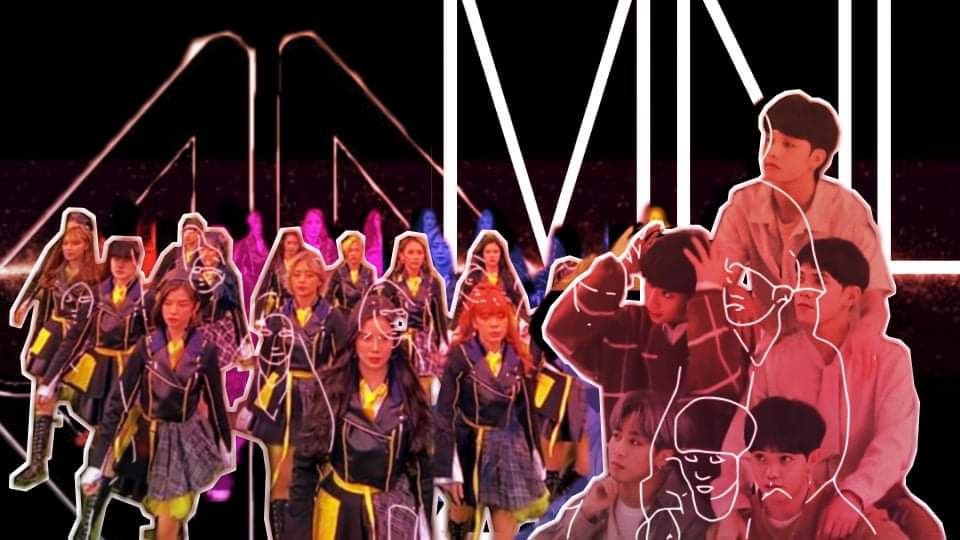 It’s a given notion that music has its own life, wherein where words fall, music speaks, which all Filipinos may vehemently agree with you on. From when you hear the local radio on your daily commute, to a family function with a setup karaoke stand in the corner, Filipinos love their songs, especially our OPM.

Original Pilipino/Pinoy Music, or mostly referred to as OPM, is the country’s homegrown music pieces that consist mostly of popular Filipino tunes that have essentially become a vital part of Filipino culture. From a string of ballads like Araw-Gabi and classics by MYMP, to alternative and rock favorites such as Eraserheads and Parokya ni Edgar, OPM is a genre on its own, one that continues to evolve up until today.

With the times changing and instances of global crossovers occurring, OPM has also transformed into one that draws inspiration from other musical acts and industries, specifically from the K-pop market. The K-pop industry (short for Korean Popular Music) has become a force to be reckoned with, as K-pop music dominates audiences worldwide. With K-pop groups such as BTS, Blackpink and Twice starting to break through the western market, the genre continues to draw interest from different countries, and the pull these musical acts have. The K-pop frenzy has also made its way in the Philippines, which did not go unnoticed to local agencies, as it birthed the emergence of P-pop.

P-pop or Pinoy Pop, is a developed industry of music from OPM, which mostly focuses on the pop, rock aspects of the genre. Although in recent times, P-pop has become more associated with the rising acts of groups that employed the practices under K-pop, with intense vocal, dance and language training, most often than not lasting for months or even years.

The surge of P-pop groups have graced mainstream Filipino media, with groups such as SB19 and MNL48 (a sister group of Japanese act AKB48) setting a precedent for other P-pop bands with their local and international success, as the former was nominated for ‘Top Social Artist’ last April 2021 at the Billboard Music Awards, the first Filipino act to do so, and the latter continuously building their name through sites such as TikTok and Kumu, wherein they rack up diamonds and supporters as well.

Local companies have made sure to establish their own group as well, with Star Hunt Academy, ABS-CBN’s training ground for potential P-pop stars, debuting groups BINI and BGYO, respectively, in aims of capturing Filipino audiences and growing their own deserved fanbases.

As more Filipinos start embracing our own artists, P-pop has shed a new light to what OPM embodies; Filipino music that can make you sing your heart out, dance until you get all cramped-up, and bring people together! It’s a testament of what Filipino culture is all about and how it continues to thrive, albeit adapting to global aspects, yet never forgetting our Filipino roots as we welcome a new face of the OPM industry.