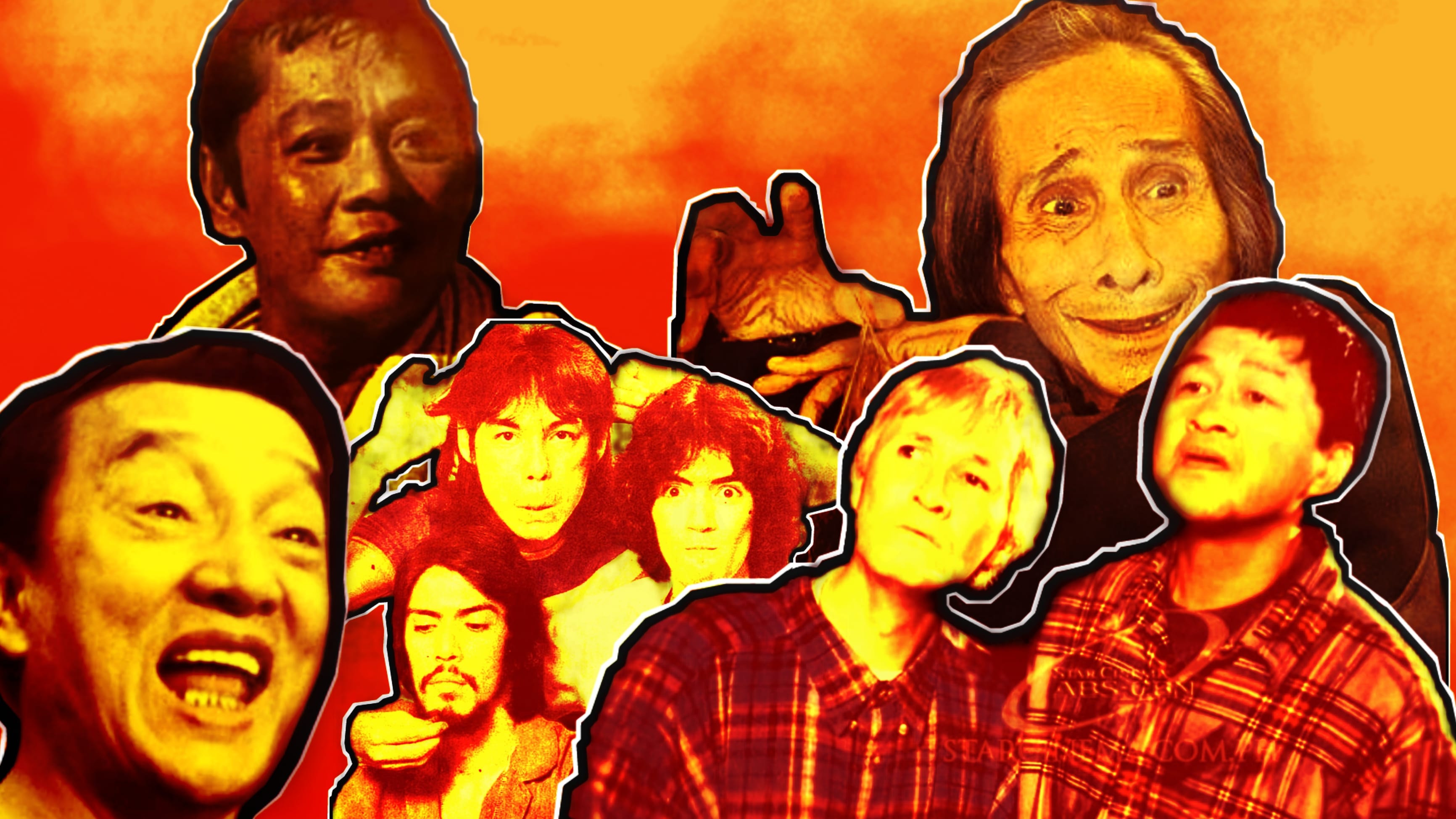 FILIPINOS ALWAYS ADORE A GOOD LAUGH. With or without predicaments, we manage to create happiness in our time; and one of its popular ways is to escape for a moment and enter the realm of cinema. There is a gratifying sensation when you enter the movie house hearing lots of simultaneous and spontaneous laughter from the viewers. Who would abandon such emotions if a Vice Ganda film is being played? Or for the legends, a restored classic Dolphy slapstick?

Throughout the years, Philippine comedy films brought out the cheerful nature of Filipinos. It is impossible if our grandparents didn’t crackle while watching John en Marsha in their primer days; even our parents must have roared in laughter while witnessing the comic tandem of Roderick Paulate and Maricel Soriano; and up to this age when comedy is often associated with punchlines, the newer generations are surely not just enjoying but also mimicking some droll lines. These just prove how Filipinos have invested their anticipation with this genre of films, generation to generation, complementing our exuberant nature.

But though comedy movies are considered as the reflection of a Pinoy’s gaiety, it still faced its great challenge when film critics and other directors made criticisms that influenced some portion of Filipino audiences’ perception. According to the views of the award-winning Filipino filmmaker Erik Matti, “There are no game-changers looming in the horizon” and “no high concept ideas coming out.” It’s as if a major portion of the mass audience are stuck-up in the usual portrayals of screwball type of pantomime. In conclusion to his post it said, “In a perfect world, bad movies don’t make money. In our world though, that’s all that makes money.”

Perhaps, there is something more with usual Pinoy comedies than meets the eye. If audiences cannot resist its common offerings even in the midst of the quality revolution in motion pictures, answers shall lead back from the very first idea of a Filipino’s sense of humor and comedic outlook. The idea is all about being “makamasa.”.

And admittingly, Filipinos are smart spectators of a show, but many would still prefer to laugh and smile from the beginning through the end because that is what a Pinoy is known for. Psychologically stated by Matthew Grizzard of University of Buffalo, foreseeable and cheesy storylines if fact make better people. The optimistic message in a comedy film, though incorporated with shenanigans, benefits mental health and outlook.

The relationship between these comedy films and the Filipino’s idea of humor is complementary. The more it expands the more individuals can hone their notion of comic sensation. Suffice to say that no such films will ever be produced today if not still demanded, and no such demands will be considered if there’s no longing for it. If it’s not that too convincing, giving it a try is the best key to understanding what Filipino humor is all about.