The Unfaltering Voice of the Press 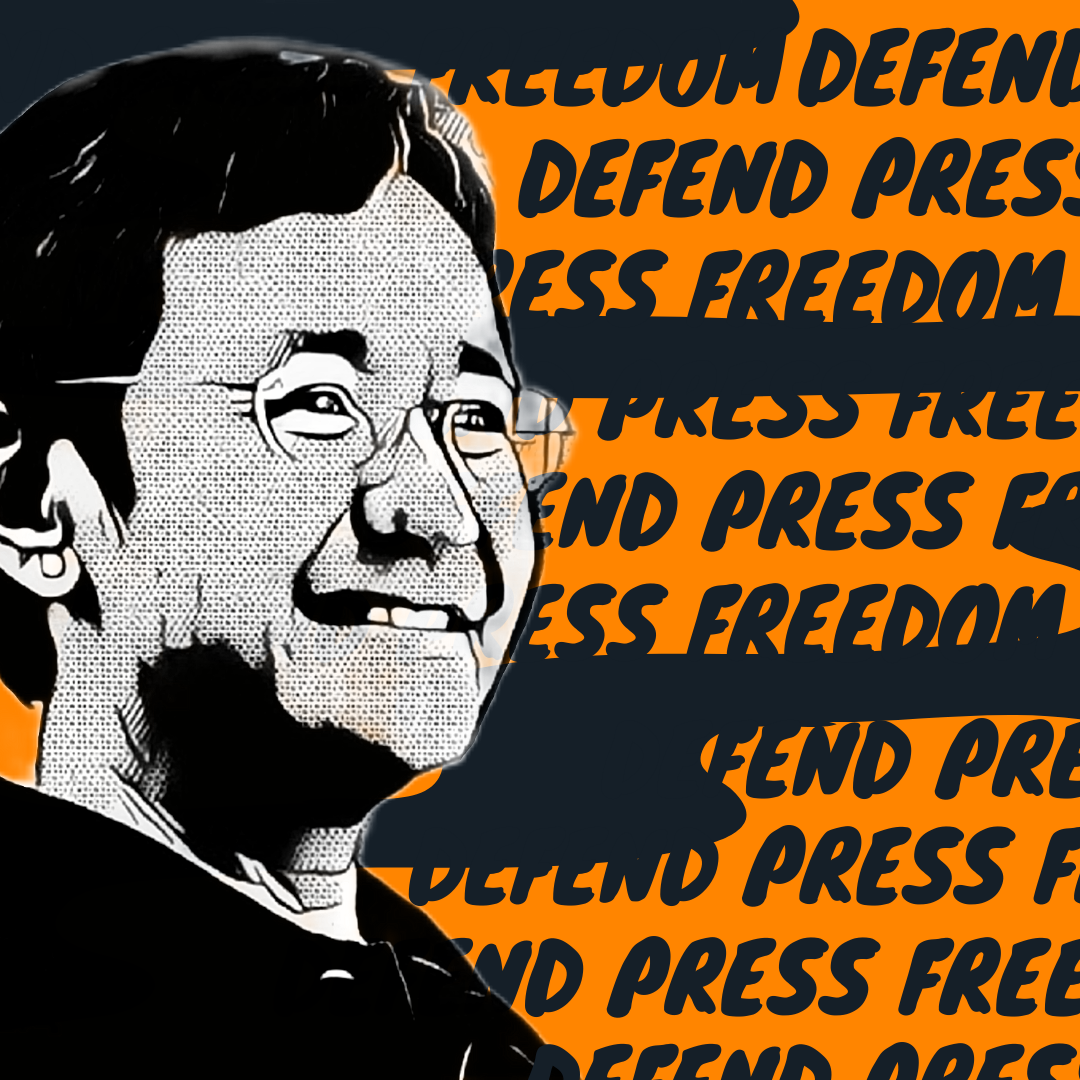 “In order to be the good, we have to BElieve THEre is GOOD in the world.” – Maria Ressa

The media and its practitioners are known for several things such as the Fourth Estate, being watchdogs, upholder of democracy. However, they are continuously experiencing threats over the years. And with that, there will always be people who will hold the line.

December 10, 2021 was a monumental day for journalists around the world, especially in the Philippines as Rappler’s co-founder and CEO, Maria Ressa, finally received her Nobel Peace Prize in Oslo, Norway. They were among the thirteen laureates for this year’s Nobel Peace Prize.

Ressa is the first Filipino to receive this kind of accolade. She was awarded last October 8, 2021, along with Dmitry Muratov, a Russian journalist, "for their efforts to safeguard freedom of expression, which is a precondition for democracy and lasting peace."

In relation, the Philippine press has been a hotspot for threats in recent decades. These threats were ever so prominent during Marcos’ administration, where the media was silenced, and anything against the ruling president was forbidden.

Unfortunately, history seems to be repeating itself as the media is still experiencing these threats with the current administration. With over a hundred cases linked to the residing regime, it is no wonder that journalists and everyday citizens alike are holding the line. Among all the turmoil, the truth will always prevail.

After the Philippine court allowed her to attend the ceremony, the support for the Rappler CEO further poured in as people celebrated her recognition, both online and offline.

With Ressa receiving the award, it gave hope to all media practitioners inside and outside the country despite the ongoing threats. It signified that truth will truly prevail in the end, and democracy shall never falter with these watchdogs around.

Working for the media is not as easy as it seems. It is more than just covering and producing news, and it is certainly not for the faint of heart. Journalists around the world face these threats just by doing their job – delivering the truth.

Maria Ressa’s courage amidst these attacks continues to inspire fellow journalists and normal citizens to #HoldTheLine and #DefendPressFreedom.