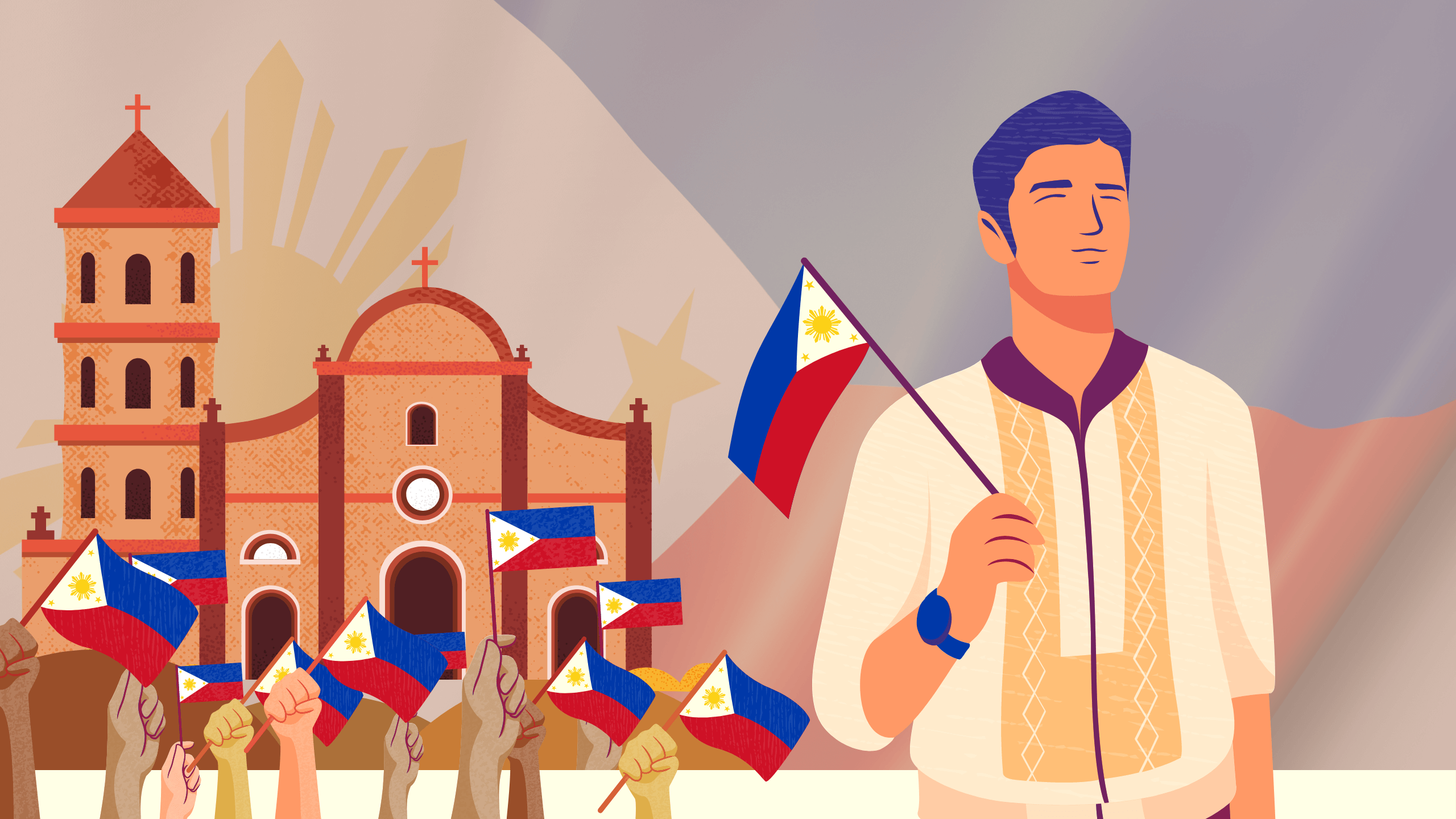 The Philippines, being the Pearl of the Orient Seas, has a bountiful history from all the events that happened in the past, the events of today, as well as the occurrences of tomorrow. It withstood numerous difficulties that made it a glorious nation presently. One of which is the First Philippine Republic Day; it embeds a true sense of pride in every Filipino.

The Malolos Constitution was promulgated on January 23, 1899, ushering in the First Philippine Republic. The First Republic ended on April 1, 1901, when former President Emilio Aguinaldo declared allegiance to the United States after being captured in Isabela.

The National Historical Commission of the Philippines (NHCP), in collaboration with the Department of Education (DepEd), shall design and execute activities for the "First Philippine Republic Day," ensuring that the historical significance of this event continues to inspire and inculcate a sense of national pride in the Filipino nation's remarkable and virtuous history. The bill proclaiming January 23 as a special working holiday was passed by the House of Representatives in October 2016, and its Senate counterpart was adopted on January 29.

"Finally, after 119 years of neglect, a President, a Senate and a Congress gave justice and glory to Asia's first republic. The sacredness of the First Philippine Republic now has its share in the history of the Filipino people that benefit the current and future Filipino generations," Malolos City Mayor Christian Natividad said.

The "First Philippine Republic Day" not only commemorates the sacrifices of the Filipino people in the past, but also remember that the country has experienced various tragedies and successes to be where we are today. It is a day that will truly reflect the Filipinos' courage, wisdom, and patriotism throughout the years.