Stand-up Comedy Culture with The KoolPals 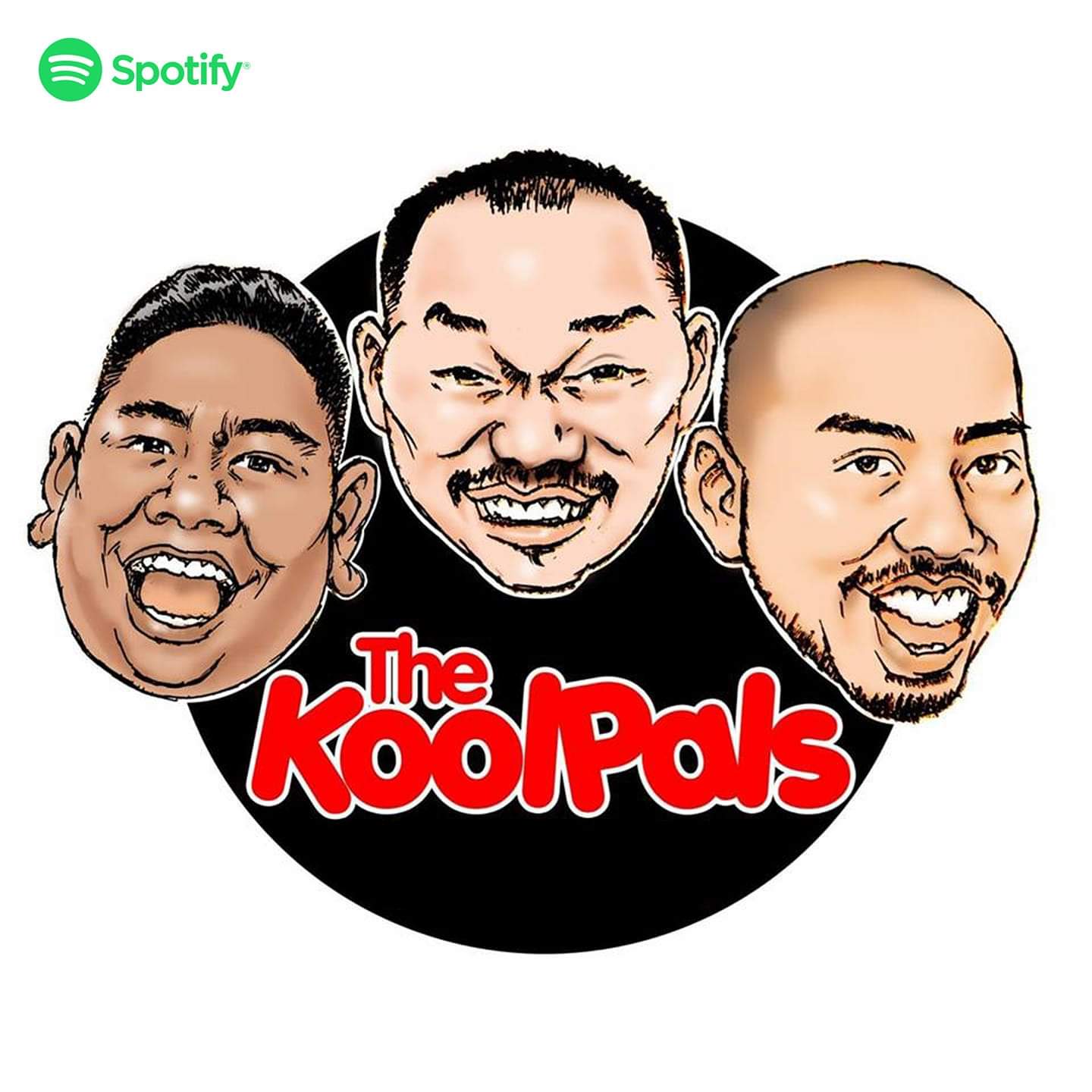 Filipinos love a good laugh. We love to listen and create jokes that poke fun at different aspects of our life; finding ways to make our troubles lighter by turning them into subjects of witticisms.

With Bonifacio day coming close to honor the Father of Revolution, it is also the day where Comedy Manila shows that Stand up comics are revolutionizing Philippine comedy. In an interview with The LANCE last November 15, Letran alumnus, host, and comedian James Caraan talked about his career and stand-up comedy culture in the Philippines alongside GB Labrador and Nonong Ballinan, the co-founders from the comedy podcast, The KoolPals.

Their Passion and Inspiration

A stand-up comedian for 11 years, James Caraan discovered his passion for comedy during his childhood when he considered himself the jokester amongst his friends.

Along with his fellow comedians, including Muman Reyes and Ryan Rems, they discovered Comedy Manila where they began their careers.

Aside from getting paid, The KoolPals stated that hearing their audience’s lighthearted laughter is what inspires them, a sort of selfish selflessness that boosts their self-esteem.

People are usually disapproving of stand-up comedy due to the running belief that comedians will ridicule them. Caraan admitted that it was normal to use disses and insults for jokes when they were first beginning their careers.

“Before, we were only just a fad."

However, Caraan also said that comedy culture has changed greatly. Ways of delivering and coming up with jokes have increased in variety and are no longer as limiting as back then.

Caraan believes that comedy should always reflect on the current situation of the society.

The KoolPals said that they get their ideas for jokes mainly on what’s going on around them.

“Humor should always be relevant to the current happenings. Usually for us Filipinos, we use humor to get through our daily lives. Whatever problem they throw at us, we will always find a way to laugh at those problems so that it doesn't become a burden." says GB

On Dealing with Bashers and Criticisms

Comedians aren’t safe from receiving negative comments that aim to either criticize or degrade them.

“To be honest, I usually stand up to bashers when they talk badly about The Koolpals, because they can't just simply see us as content creators or providers. Sometimes you have to remind others that we're just normal people as well, and when I do defend ourselves, I always do it in an engaging way." Caraan shared..

He also added that it is important to differentiate bashing from critiquing. “It's also important that you know which comment is constructive criticism or just plain rude. That way, we'll know how to respond or react."

“It's also important that we show everyone that we're listening, and that we're here to support them as well.” added Nonong.

From Live to Online

The KoolPals first began their comedy podcast on Spotify last 2013 when one of their live guests commented on their great chemistry together and suggested taking their performance on the online platform. Their experience with online comedy performances has helped them grow as comedians, broadening their horizons and giving them a larger audience.

As of writing, their podcast has over 280 episodes on Spotify.

The KoolPals have already planned to take their performance to Zoom pre-pandemic, making them the first Filipino comedians to use the said platform for stand-up comedy.