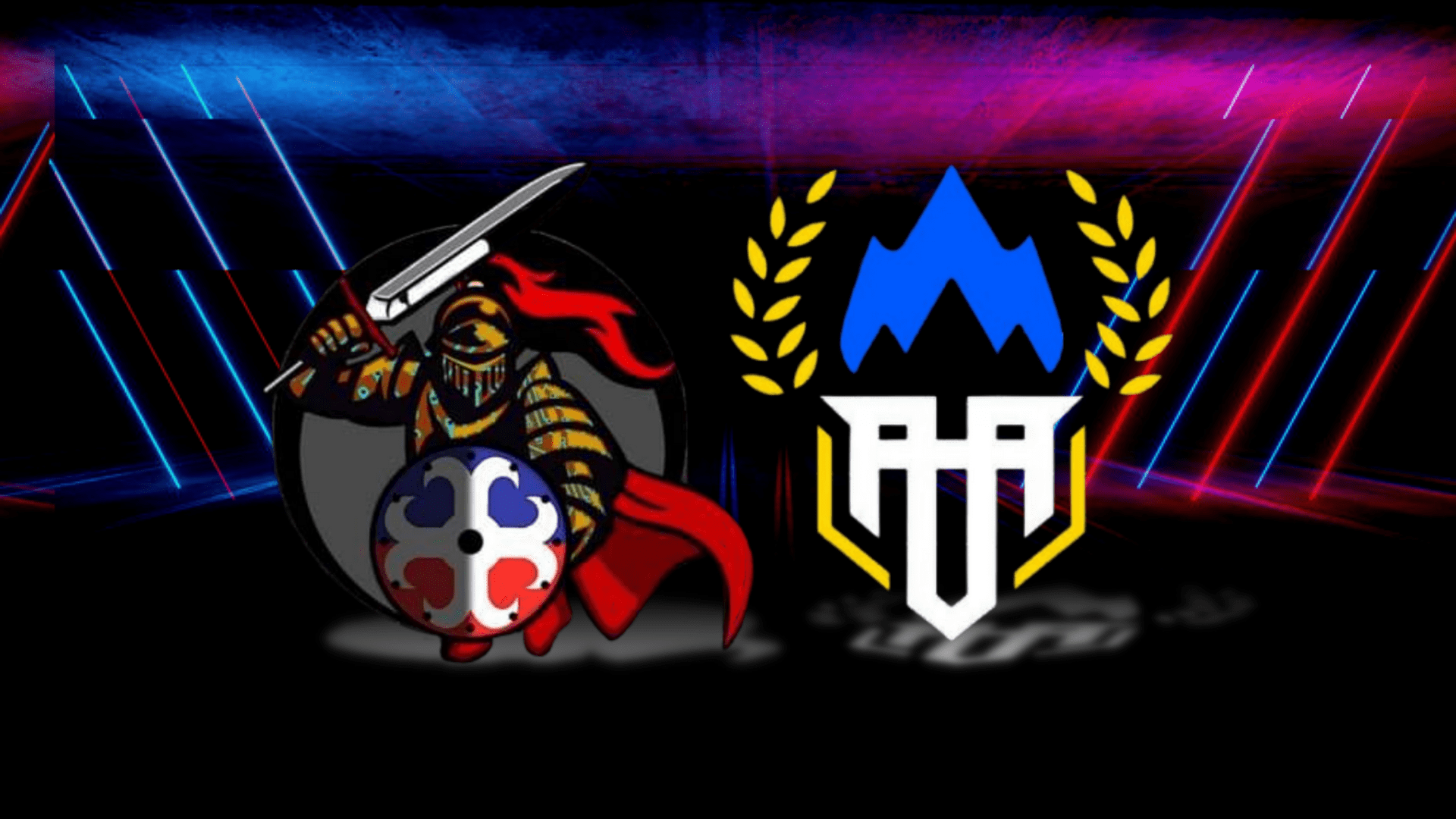 This academic year, another student organization officially became a part of the Recognized Student Organizations of the Colegio.

The idea of the Colegio having an esports organization started a year ago, when six Letranites joined together to participate in the AcadArena’s Call of Duty: Mobile National Campus Open. Three of those six who participated, Meilinda Marie Malacat, Joshua Andre Leonor, and John Ernest Matthew David came up with the idea that Letran Manila needed an official representative in the esports field.

“The goal of our organization is to build reputable teams that will represent Letran and its ideals. We want to enhance not just our skills but also our gaming attitudes that will heighten our members’ sense of competition and camaraderie. We also aim to showcase and promote homegrown talents not only in gaming but also in streaming, shout casting, and content creation.” Said by the co-founder and President, Meilinda Malacat.

AcadArena is a Southeast Asian organization that caters college/university esports. The organization also offers scholarships to its partner campuses.

Now that LCES is officially a part of AcadArena, Vice President, Joshua Leonoor hopes to unite the spirit of all Letranite gamers as well as to give a name for the colegio in the world of esports; while the Head of Externals, John David aims to organize and handle more esports related projects to the Letran Community.

“Someday you will be the ones who will represent our school and bring home trophies to our Colegio.” said by David to the aspiring student gamers of the Colegio.

From event organizers to college esports teams, and even down to the casual gamers at home, the local gaming scene has been venturing up, doing what it needs to help student gamers go through their limits and defy expectations.

The Cyberknights are one with AcadArena in making sure that the stigma in playing video games is eradicated and that the walls are broken down to make way for Letran's aspiring gamers in finding their path in this immersive adventure.