Tokyo 2021: Looking back and moving forward 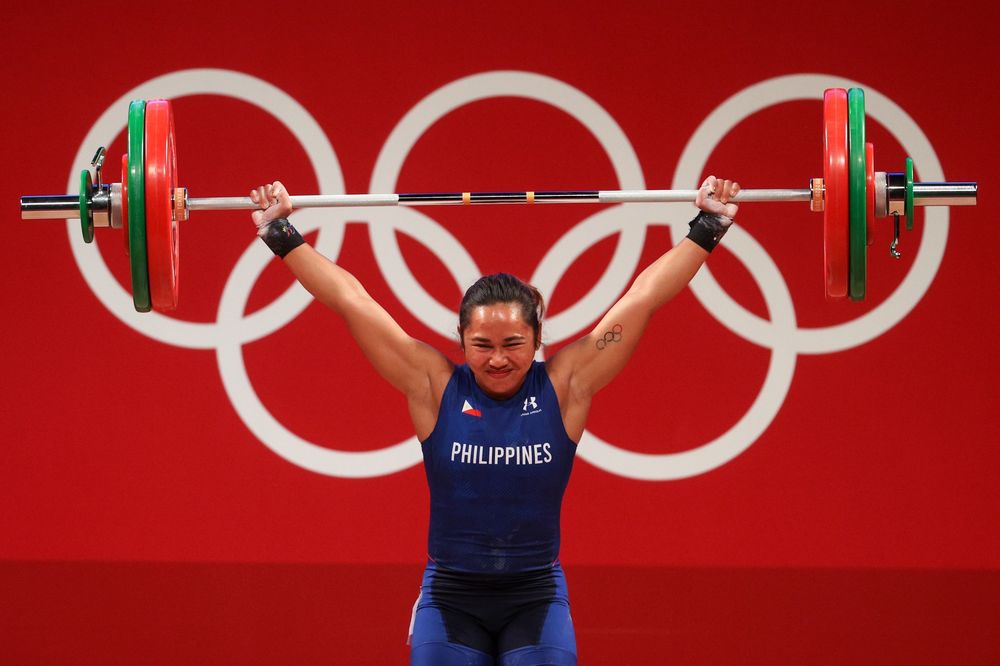 As the country faces yet another surge of COVID-19 cases, an unexpected ray of hope came in the form of the country’s Olympic representatives.

In the last 100 years, the Philippines has only been able to bag two silver and eight bronze medals at the Olympics. This year’s Olympics gave a surprise as weightlifter Hidilyn Diaz brought home the country’s first-ever Olympic gold from the 2021 Tokyo Olympics.

The number of participants in the Tokyo 2021 was more than in Rio 2016, London 2012, and Beijing 2008 as 19 athletes competed in 12 sports, including skateboarding, gymnastics, and pole vaulting in its first entries.

Boxers Nesthy Petecio and Carlo Paalam followed with their silver medals in the women’s featherweight and men’s flyweight divisions while Eumir Marcial obtained a bronze in the middleweight division.

This marks another historic event for the first time since the Los Angeles 1932 Games, the country finished the Olympics with multiple medals.

The Four Horsemen of Olympic Victory, along with their coaches, proudly gave credit to divine intervention that led them to this path, and also to their team who helped them up through intense and strategic physical and mental training.

Among those who made it to the finals, UST’s fast-rising pole-vaulter EJ Obiena comes in at 11th in the Men’s Pole vault finals. Reigning US Women’s Open Golf Champion Yuka Saso finishes at 8th in Women’s Individual, artistic gymnast Carlos Yulo places 4th in the Men’s Vault. Margielyn Didal, despite coming in 7th, managed to capture the hearts of the whole world

The rest of the Philippine team—Irish Magno in Women’s flyweight, Kurt Barbosa for Men’s 58kg in taekwondo, Kristina Knott in 200M Sprint, and Cris Nievarez in Rowing—all ended their Olympic journey early. The early end did not dampen their spirits, viewing it as a chance to prove themselves as Filipino athletes on the world’s stage.

Now that there has been more appreciation and support for Filipino athletes, their legacy doesn’t end here. They have evolved into role models; even as modern-day heroes who are made of hard work and integrity, following one’s passion, and be an inspiration to the kid you once were.