Trese: From comic pages to the big screen 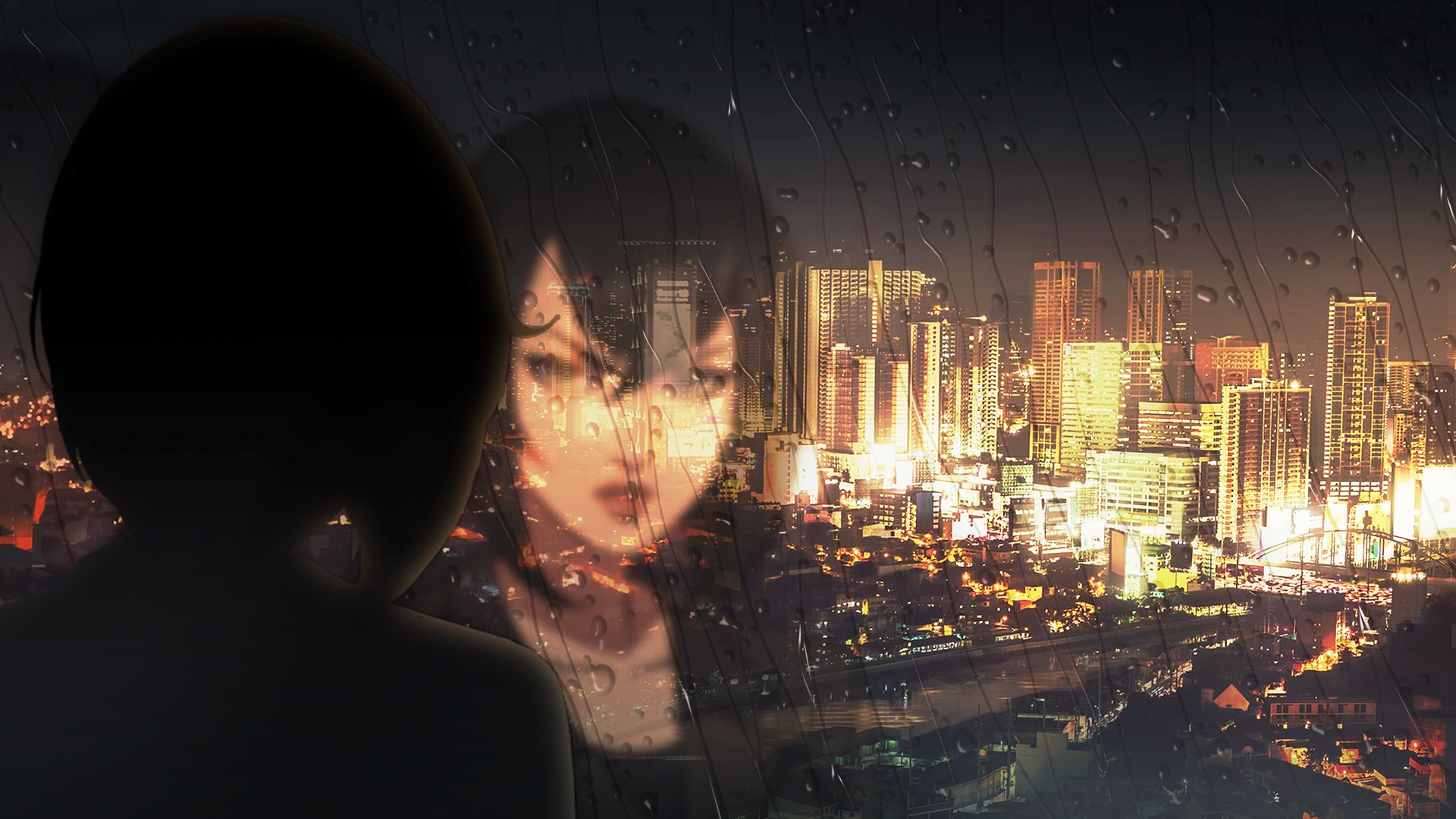 The streets of Metro Manila are intriguing as it gets. It might seem like a normal metropolis with its everyday hustle and bustle but unbeknown to most, there are supernatural entities that reside and roam among us.

When night falls, its streets become a feeding ground for the beings that lurk within the shadows. Metro Manila will never be the same again, especially after watching the newly released “Trese” on Netflix.

The announcement of Trese got everyone on the edge of their seats as it featured everything Filipino. On top of the series itself, the unconventional but ultimately effective marketing for Trese also got people's hopes high.

Trese is a Filipino anime-inspired series that is currently streaming on Netflix. It originated from a comic book series with the same title and was created by writer Budjette Tan and illustrator Kajo Baldisimo way back in 2005.

Both the comics and Netflix adaptation follow Alexandra Trese and her demigod brothers, Basilio and Crispin, as they deal with crimes of supernatural origin. Each volume and episode cover different supernatural cases caused by the mythical creatures in Philippine folklore.

Originally, Tan and Baldisimo visualized the detective Trese as a man, being that the character was inspired by known icons in media like Batman, John Constantine, and Fox Mulder. However, it dawned on Tan that Trese might become another addition to the already long list of male protagonists. This led to the creation of the current female Trese that we all know and love. Trese is voiced by Liza Soberano for the Filipino dub and Shay Mitchell for the English dub.

Both the show and the comics are deeply rooted in Filipino culture. Throughout the show, many things familiar to Filipinos are shown or mentioned, some of which include the iconic Choc Nut, the “tabi tabi po” line, and indeed, the MRT breakdown.

The elements of mythology or the supernatural also say a lot about the general Filipino culture which prior to the Philippines being under colonial rule, have historically formed part of the people’s belief system. Aside from these Filipino attributes that the series depicted, the animation, character design, and screenwriting are things that make the series all the more riveting.

It is equally commendable how the series did not shy away from portraying different social issues. Despite the first issue being published more than a decade ago, the social issues that Trese tackles still find relevance to this day, like notes of the ongoing drug war, corruption, and abuse of power.

With the hype that still surrounds the series, it is safe to say that Trese met great success and continues to be enjoyed by many, considering that it even entered Netflix’s top 10 TV Show rankings immediately after it dropped on the streaming platform in several countries like Singapore, Germany, Qatar, U.S.A., and, of course, the Philippines.

With one season in, only time will tell if we will once again see detective Trese roaming the streets of Manila, solving yet another mystery together with her demigod brothers.