Letran Senior Women's Taekwondo team back with their best shot 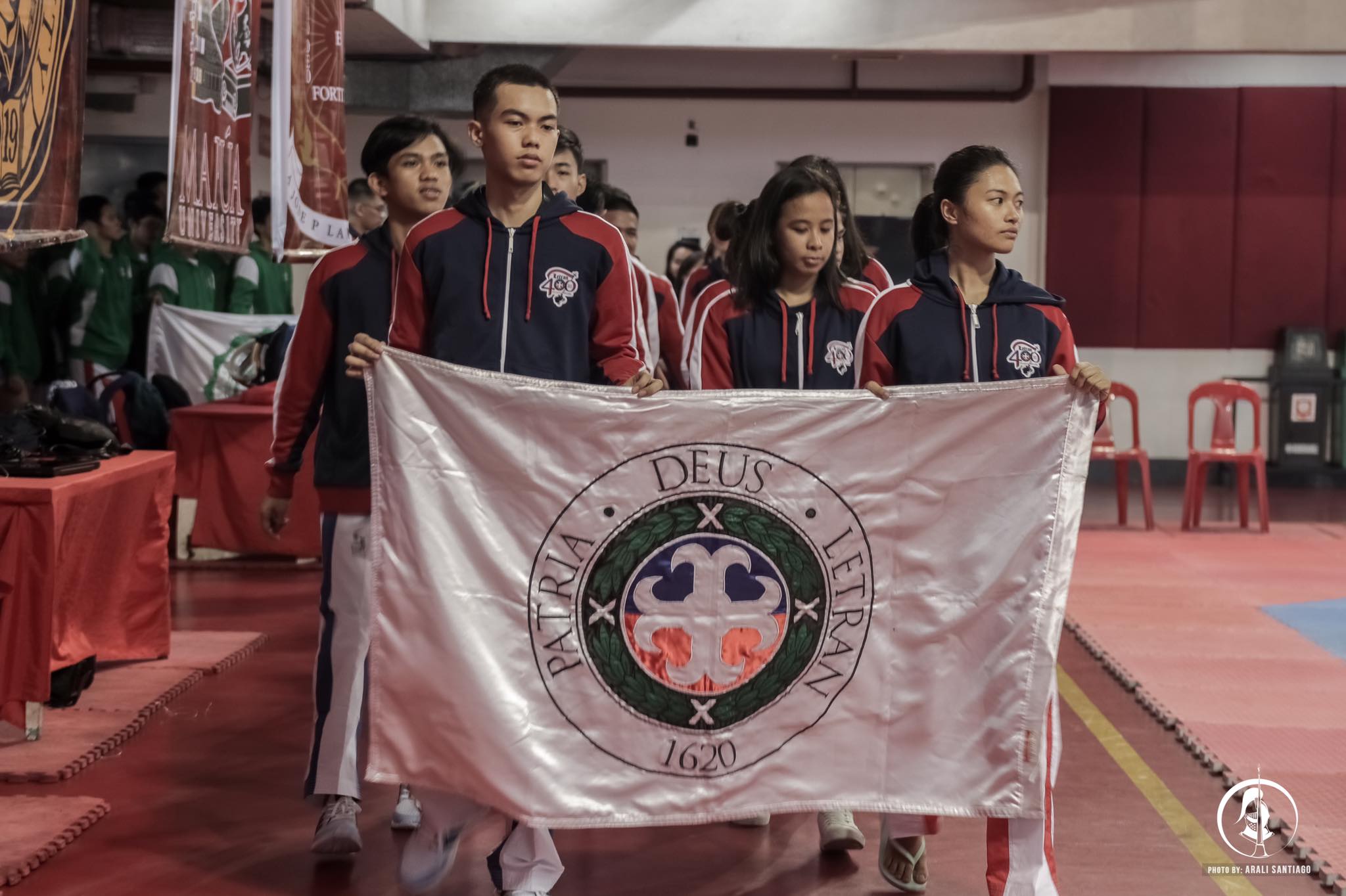 Photo by Arali Santiago / The LANCE.

After more than a year without the NCAA exposure, the Letran Senior Women’s Taekwondo team is back in game shape according to their team captain, Jacey Bartolome. Bartolome has stated they have been training since February in preparation for the much-anticipated return of the grand old league.

Bartolome, now a sophomore in BA Advertising, was just a rookie during Letran Taekwondo’s last NCAA campaign in late 2019. For her, competing in the NCAA stage for the first time brought some sort of a culture shock, but expectations have reached their peak since she has been designated as the leader of this young women’s team.

“We have been preparing for our next training for the upcoming season. I can say that we are fully ready for anything.” Bartolome added when she was asked before the season had begun.

Another Lady Knight that echoes the same sentiment is third-year AB Communications student, Aliciarose Gonzales. According to her, the team is well prepared despite the long hiatus. In addition, she has reassured that they have been adapting towards the online training and competition as well, leading to a level of preparedness that is off the charts.

It can be recalled that some athletes of the Colegio lost their scholarships at the beginning of the academic year due to the COVID-19 pandemic. Because of this, Gonzales has stated that they were locked in this academic year not on Taekwondo but on their studies.

On the other hand, the Letran community should rejoice since the former two-time Junior’s speed kicking gold medalist, Adessa Del Castillo has committed to play for the Lady Knights next year.

In an interview with The LANCE, Del Castillo, now a graduating STEM student of Letran SHS, said that though the women’s Junior’s Taekwondo team might not see action this season, she has made up her mind to represent the Colegio’s red and blue for years to come.

For the fans who have been waiting to see the Letran Women’s Taekwondo team back in the mats, it’s time to grant them the cheers that they deserve, as well as every Letranite in this season who are giving their all to lift the Arriba spirits. With the overflowing confidence of the Colegio’s players, it seems though that the wait has been worth it after all.