From a Page to a Knight: Neil Guarino, the homegrown product of Letran basketball 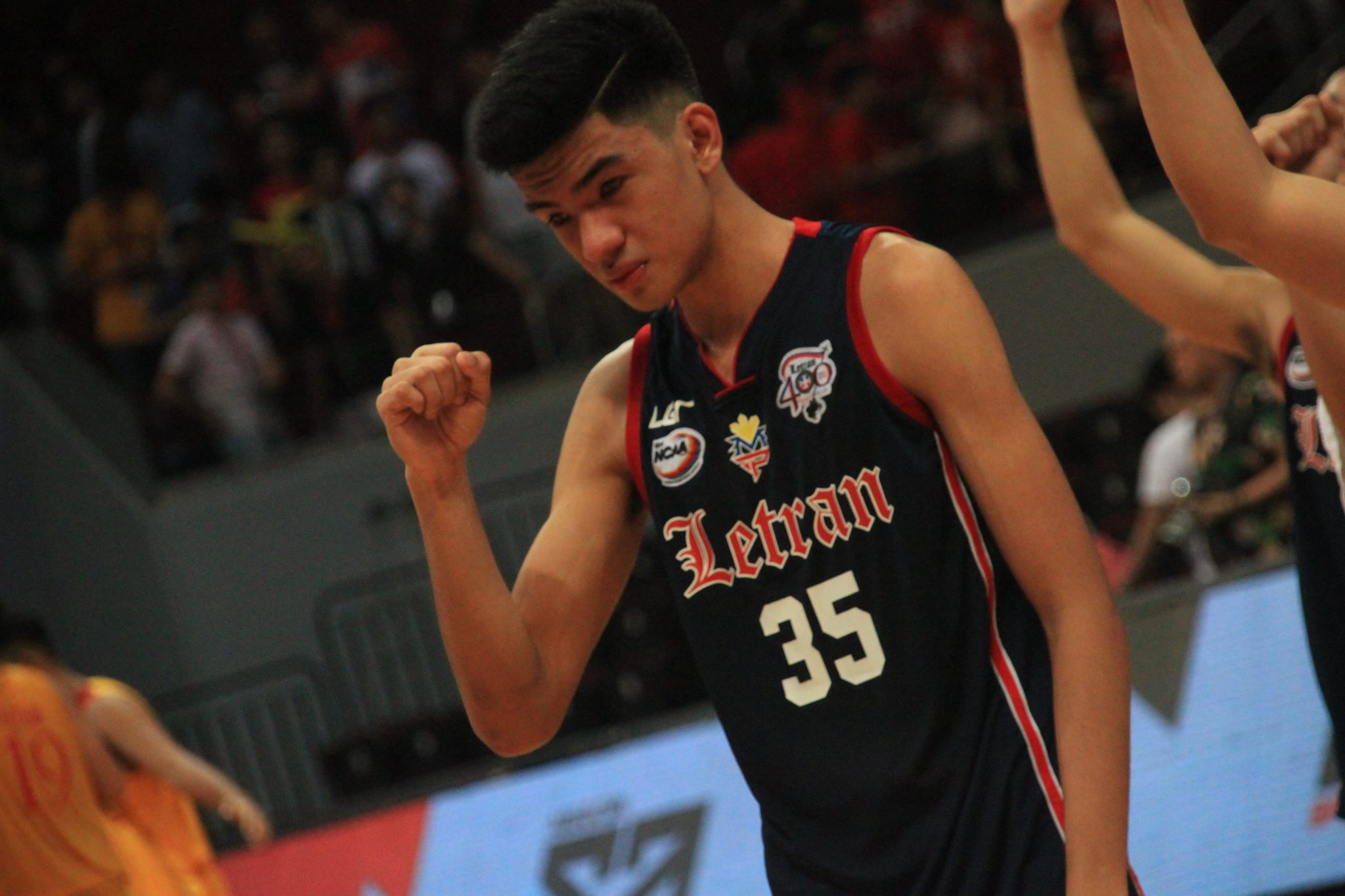 Letran has produced a long list of basketball talents through the years that played from the Letran Squires to the Letran Knights such as Rey Nambatac, Bong Quinto, Kevin Alas, Mark Cruz, and Jerrick Balanza. Meet the young Knight who has a shot at being the next Letran homegrown star.

Neil Guarino, a 6-foot-4 small forward for the Letran Knights, has been playing for the alma mater since 2014, and he has already spent seven years with Letran.

At the age of 14, Guarino played for two years for Letran Pages which is Letran’s youngest Basketball program. He then served three years playing in the NCAA juniors division as a part of the Letran Squires.

After playing for the Squires, Neil was immediately added to the Knights stacked roster in Season 95. Though a rookie, Guarino did not see enough playing time in his rookie year. He also won his first-ever college basketball championship that season at the age of 19.

With the departure of Balanza and Batiller, he is looking forward to his new role for the Knights which is much bigger than his previous season. He knows that what he had learned from their veterans would certainly and positively bring impact into the future of his career.

He mentions that what fuels him to do his best and improve his skills is his motivation to step up and bring his A-game to the court. The next possible homegrown star of the Colegio is surely pumped and prepared to achieve another glorious triumph with his fellow Knights.

Neil has also shared his gratitude towards the Letran community who keeps on supporting him and the team. With his unwavering spirit, he further expressed his excitement to see every Letranite back, safe and healthy as soon as the pandemic is over, furthermore ready for another wild ride this season.

Guarino is now 21 and still eligible to play for four more years in college.