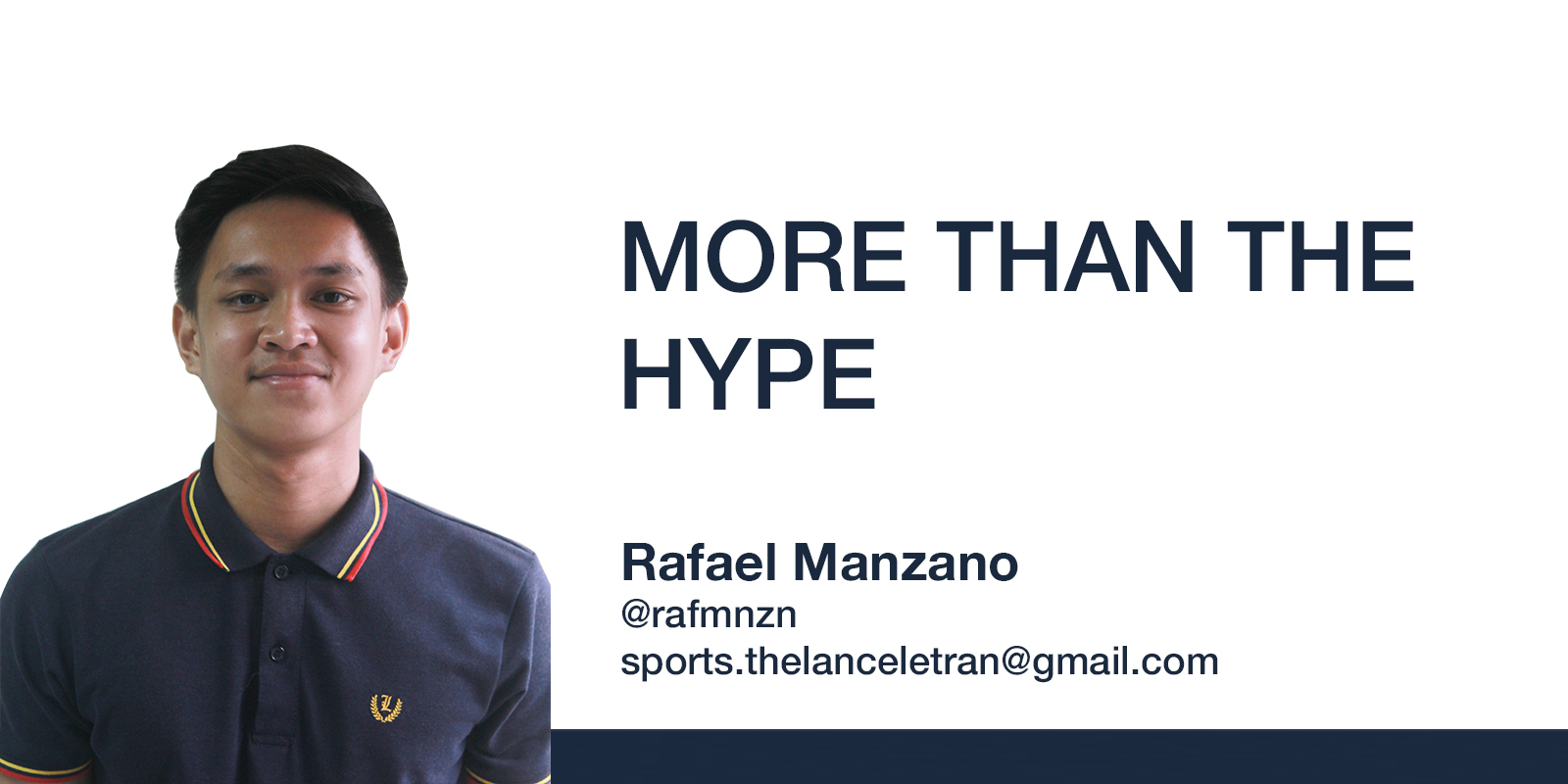 Manny Pacquiao has again forayed into the country’s basketball scene as he introduces the Maharlika Pilipinas Basketball League (MPBL).

The MPBL will be an all-Filipino and geographically based league which will have home-and-away games at the national level.  The league will consist of 12 teams which are represented by different cities from Luzon.

Pacquiao, who previously divulged into Philippine basketball as the head coach of ball club Kia (now Mahindra) in the PBA in 2014, has put up the MPBL for a much bigger cause.

The aim of the newly-introduced league, according to Pacquiao, is to continuously discover and develop young local basketball players. Since its local setting, the MPBL seeks to provide an opportunity to aspiring barangay players to showcase their skills on the big stage and possibly lead them into the pro ranks someday.

The boxer-turned-politician will fund the said league which will compose of five conferences in its maiden year. Quezon City, Marikina, San Juan, Makati, Parañaque, Bulacan, Pampanga, Laguna, and Batangas will make the teams battling for the coveted championship plum called the Supremo Crown.

Despite his duties in the Senate, Pacquiao has initiated the start of this league to continuously build basketball culture in the Philippines. The MPBL will reintroduce the home-and-away format which was last seen in the now-debunked Metropolitan Basketball League (MBL). Also, the league commits to pure-Pinoy basketball as it prohibits the recruitment of foreign players.

The league will showcase the grassroots of Filipino basketball, according to Pacquiao. With his upbringing in the province, Pacquiao shared the same devotion to basketball like any other Filipino. His own love for the game, despite his main sport of boxing, inspired Pacquiao to create the league.

Coming from the streets and a hard-knock life, Pacquiao sees the MPBL as a leeway for local players and may turn them away from different troubles like drugs and gang-related incidents.

Pacquiao already started a community-based league in his native General Santos, but was eager to establish one that would cover a larger geographic area. With the new-found outlet for aspirants, the MPBL will largely contribute to the development of young players, honing them through the much-competitive league.

Though critics claim the MPBL as a generic-type of the league, it will also contribute to pro-rank basketball teams. If the league will gain much recognition come its opening on October 29, teams from other leagues will take a closer look at players who could be possible prospects for recruitment in either the collegiate and professional ranks. The MTBL contributes to the country’s already-recognized basketball culture, providing a pool for future basketball stars – and possibly – individuals who can represent the country’s colors someday.