Exhibiting ‘Resiliency and Creativity’: NCAA Season 96 to kick off on June 13 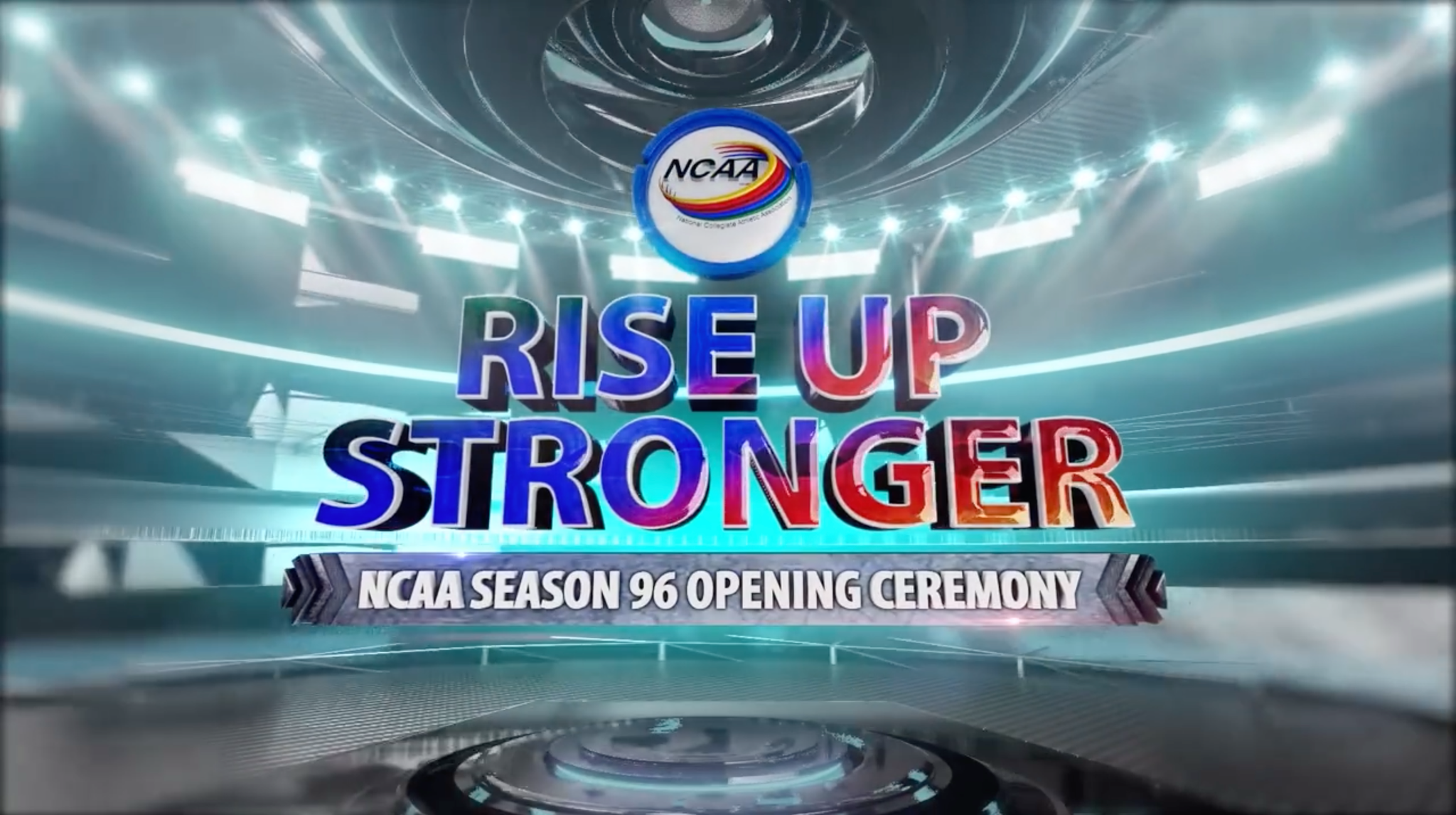 As the National Collegiate Athletics Association of the Philippines builds up its season with the debut of ‘Rise Up Stronger: The Road to NCAA Season 96.’ on GTV, its grand opening officially begins on June 13.

After a deferral that was brought by the COVID-19 pandemic, the 96th season of the NCAA will at long last lift the curtains on a promising journey. The NCAA had to move its former season launch to June on account of the Greater Manila being placed under Enhanced Community Quarantine (ECQ) in April, prohibiting indoor contact sports until the end of May.

The adoption of an online and hybrid setup is what NCAA Management Committee Chairman, Fr. Victor Calvo described what was coming for the league.

In addition, Peter Cayco of Arellano stated that in order to obtain a gapless transition from last year’s season and to the upcoming ones, staged opening ceremonies and actual sporting events shall be held and pre-taped by GMA Network.

With adjustments being made and a great course of action heading its way, Fr. Victor Calvo showcased determination in making sure that the season remains possible amid the restrictions.

He also mentioned that with GMA serving as the NCAA’s media partner, creativity can be expected in performing sports and the resiliency of the Filipino athletes regardless of the different circumstances of being under the new normal.

Among the few games that shall push through are Chess and Taekwondo, which shall both be virtually playable as proven by the held tournaments last year.

Basketball and Volleyball, on the other hand, are yet to be finalized as skill-based competitions may limit their traditional play and possibly be executed online as well.

Nonetheless, the NCAA players of this season remain optimistic and geared up for another exciting moment that shall checkmate the obstacles and spike away from the arduous challenges of this pandemic into a kicking success and a slam dunk for hope in this country through collegiate sports.

The NCAA Board is still set on deciding whether to look into more sports for this year’s season.