Fran Yu shares his excitement for the upcoming NCAA season 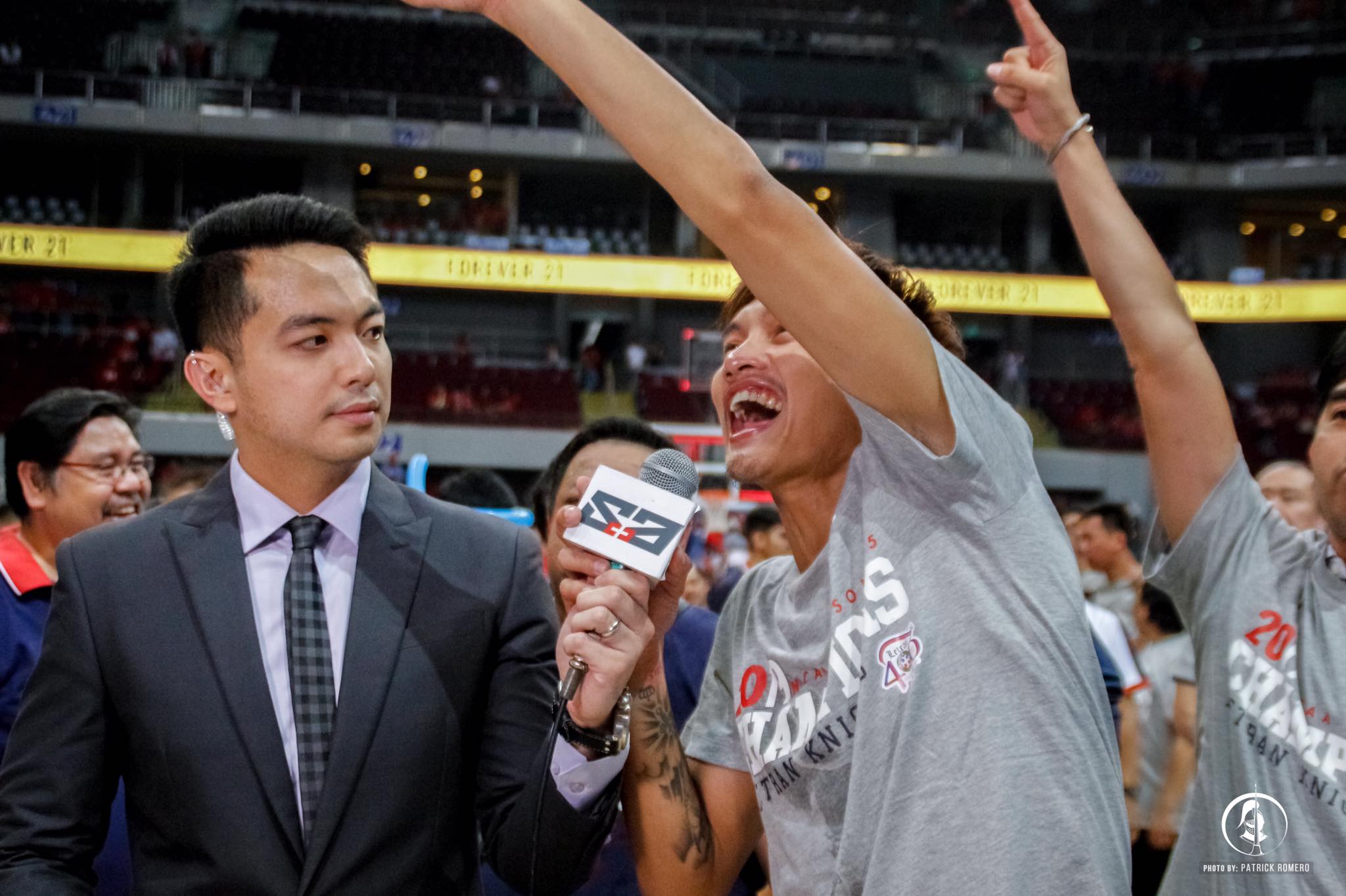 While waiting for the approval of contact sports in the amateur level, Fran Yu, Letran Knights' point guard, is making sure that he is ready to defend the crown once the Basketball season starts.

The 5’9 point guard shared that he has been playing basketball and working out at home to maintain his physique and to keep him sharp and prepared for the upcoming NCAA season.

Yu does not consider himself as the main man of the team but rather gave his teammates the credit stating that they are the reason why the Knights compete at a high level.

The former Finals MVP also added that he is much more motivated since he and his teammates now already have a championship experience. What they experienced last Season 95 was said to be a huge factor when it comes to inspiring his new teammates about the challenges and struggles that they face to keep them ready for anything in the court.

Even though the former Knights who aided in last season’s victorious run have gone into their separate ways, Yu has expressed his excitement to play with his new teammates including the former UST Growling Tigers’ second-leading scorer, Rhenz Abando.

Yu remained grateful to the whole Letran community and asked them to continue supporting not just the Knights, but all Letran student-athletes who are competing for the Alma Mater as well.

Yu was named the most improved player and finals MVP last season after averaging 9.4 points, 3.8 rebounds, 4.4 assists, and 1.4 steals per game. He is still eligible to play 2 more years in collegiate basketball.