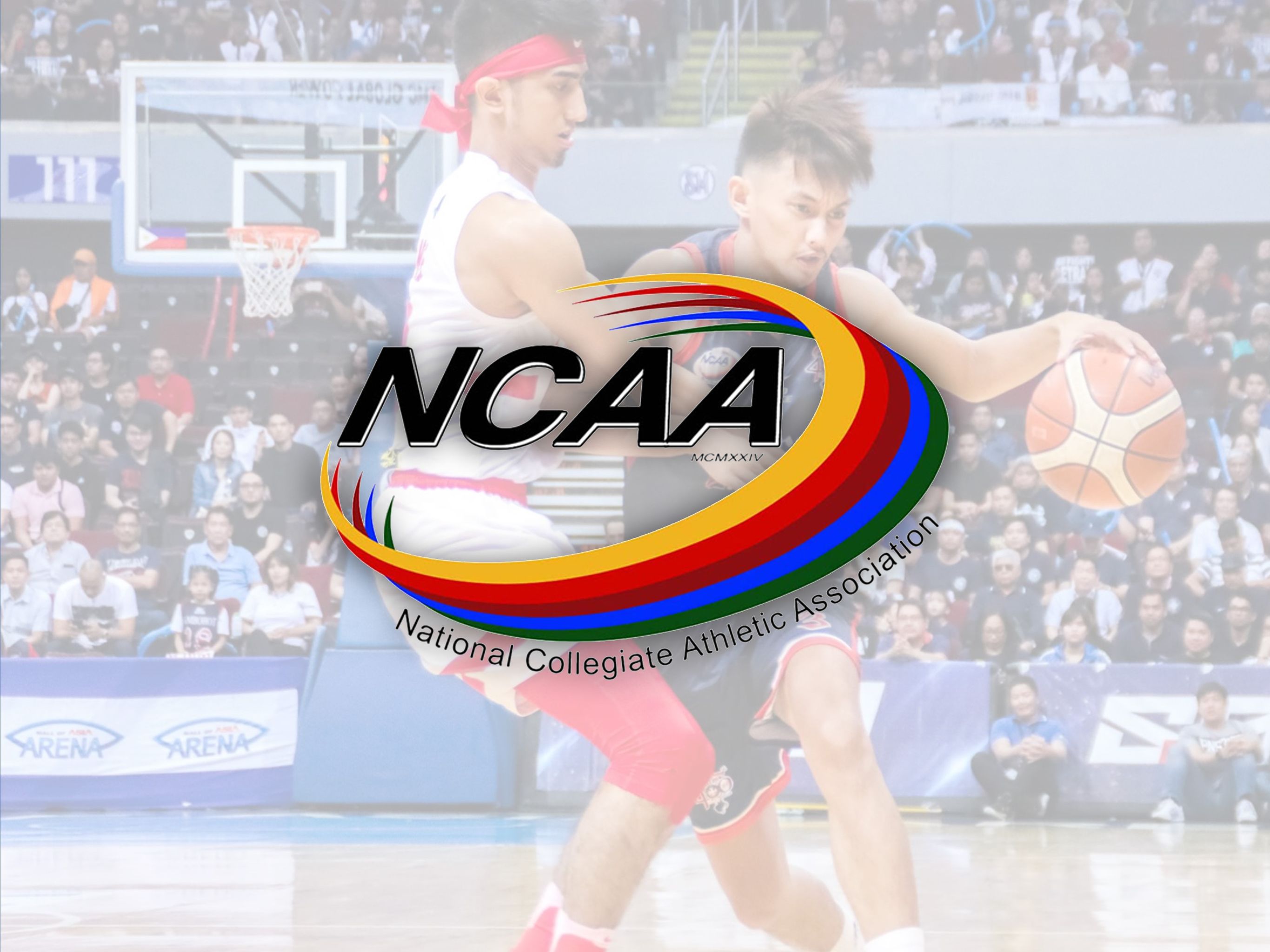 Familiar goals in unfamiliar territory: The National Collegiate Athletic Association (NCAA) is set to open its 96th season in the first week of May, as stated by none other than Letran's Athletic Director and NCAA Chair Fr. Victor Calvo, OP.

The grand-old league will be parading a ‘Special Season’, introducing online Taekwondo and Chess events including ‘hybrid, skills challenge-based Basketball and Volleyball still seeking clearance from DepEd, CHED, and the IATF. Beach Volleyball is included among proposed events.

Fr. Calvo stated that the original plan to play Basketball and Volleyball events in a bubble set-up is off as of present but is not completely ruled out. Athletes who received vaccination may be allowed to play contact sports.

NCAA would comprise at least two or four “hybrid” and online competitions for the season according to Fr. Calvo’s statement during the Philippine Sportswriters Association Forum last Monday.

Student-athletes’ eligibility for their playing years will not be affected during this season, the league relaxing their rules to accommodate the unusual season.

NCAA, along with Management Committee Chair, put in a lot of work and effort to get along and push through with the season.

The league’s motivation to keep going is said to be in line with the resiliency of the Filipino people, stating that the NCAA embodies Filipino resiliency and perseverance, especially in sports.

The Colegio de San Juan de Letran being this season’s host made it more special for Fr. Calvo. "I think that's the best legacy Letran can give to the next season and to the NCAA," he added.

Student-athletes or the Colegio have been staying ready even during the long lay-off and are more than prepared to continue representing the Colegio.

In addition, GMA Network will start airing the games across all digital and online platforms starting this season as part of their 5-year deal between the network and NCAA.