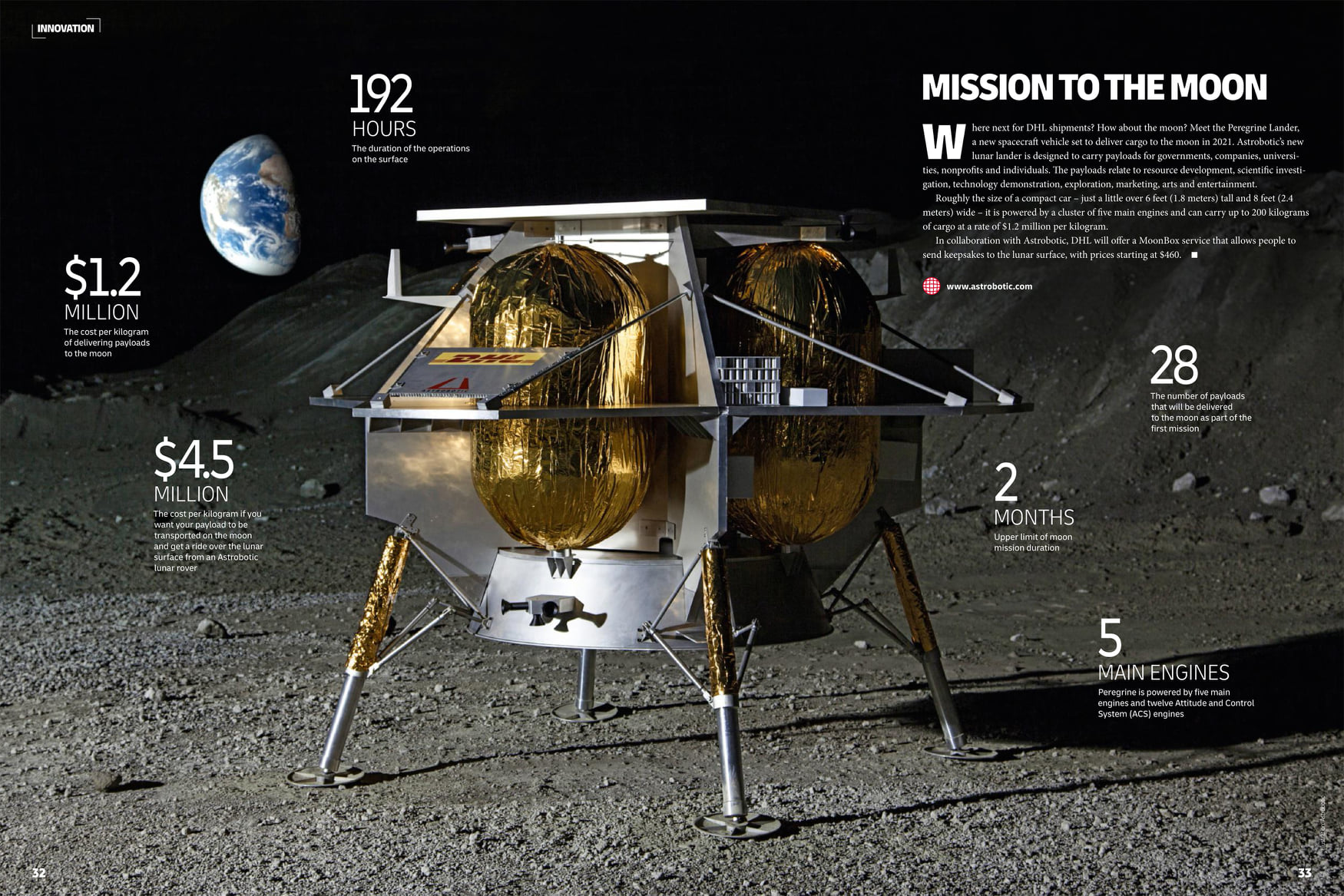 IN HONOR of the Colegio’s Quadricentennial year, Samuel Peralta, a Letran alumnus and Grandes Figuras awardee, planned to send the music score and lyrics for the Colegio to the Moon through the Peregrine Lunar Launcher that is set to launch in July 2021.

On his Facebook post, Peralta said that he, together with the Writers on the Moon, are helping send over 1000 novels, short stories, poetry, art, screenplays, songs, and essays to the Moon.

This includes the score and lyrics of Letran's 400th Founding Anniversary composed by Samuel Peralta himself and Francis Paul Peralta.

The Colegio's score and lyrics are placed in Peralta's second payload on the Peregrine Lunar Lander and will be forwarded to the mission in February 2021.

Astrobotic's Peregrine Lander is a spacecraft vehicle that carries and delivers payloads for companies, institutions, and individuals to the Moon. It can accommodate a wide range of payload types, which can be attached "above or below the decks, inside or outside of enclosures, and can remain attached or deployed according to their needs."