Aboriginals: the unseen and the unheard 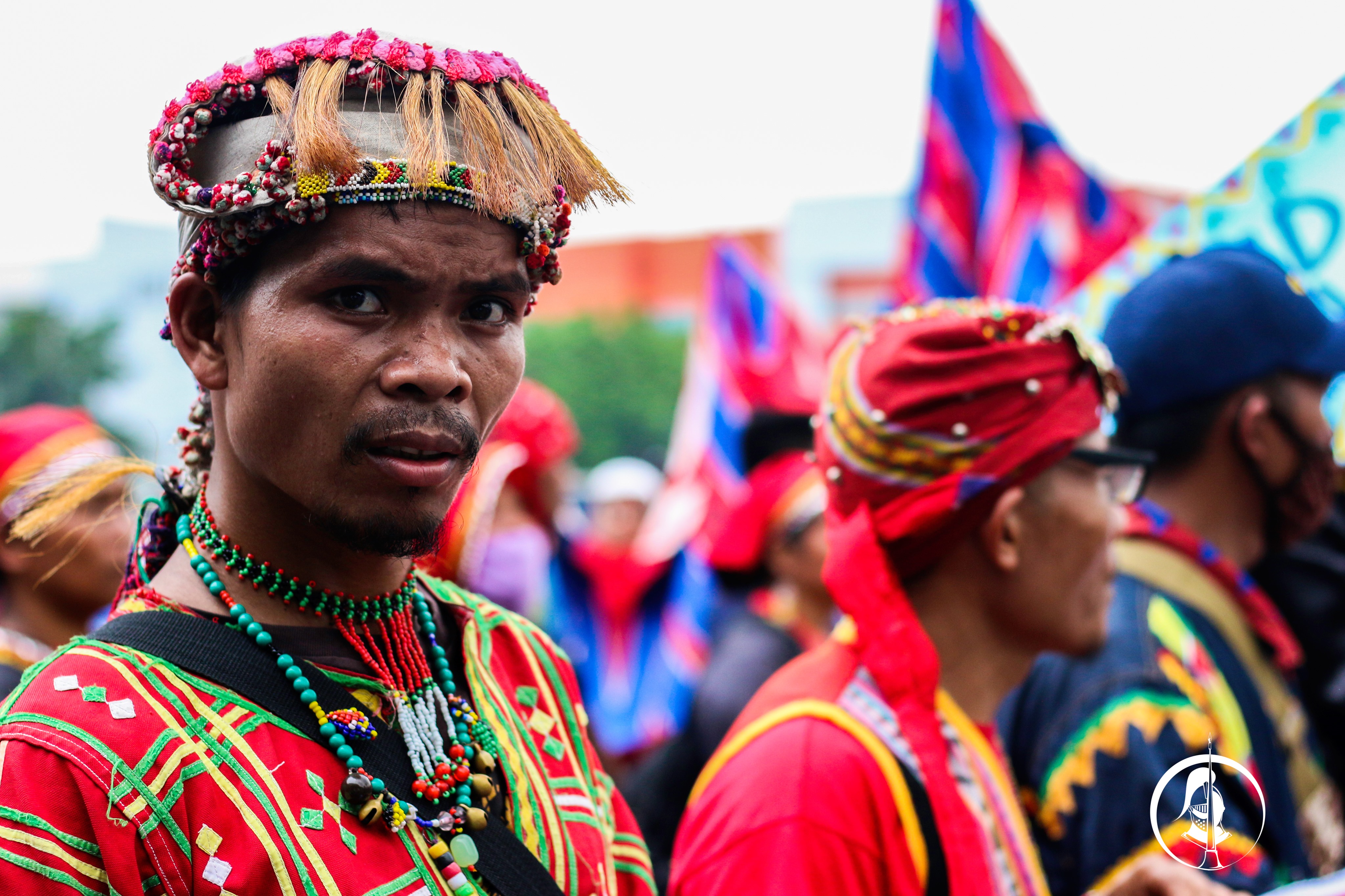 Native attires, unusual and unique languages, colorful garments, important rituals, spiritual beliefs, utilizing special economic, social, and political systems, agriculture, and many more; these are some of the spectacular things our fellow Filipino indigenous communities are known for. The month of October is especially dedicated to honor them. After all, their contribution to the country is one that is vital to the nation’s identity and one that should not go unnoticed.

The indigenous peoples in the country are found scattered throughout Luzon, Visayas, and Mindanao with a population of around 14 to 17 million and belonging to 133 Indigenous Peoples (IPs) groups. As a minority group, they are lesser in number and they share characteristics and practices that are unique to them.

Unfortunately, they found themselves in a disadvantaged position in society because of these differences. They experience undue oppression, with some even coming from the government. While there are laws that are supposed to protect them, it seems that it is hardly enough.

Some had their territories forcibly taken without their free, prior, and informed consent (FPIC), an all-too-important principle or right in the lives of the indigenous people. In effect, their main source of income, agriculture, was likewise greatly affected.

Indigenous peoples tend to have no voice when it comes to issues that directly affect them because of the language barrier and the lack of support from the government. They are even forced to adapt to a new culture and set aside their own beliefs in order to fit in. The sad reality of it all is that their differences with what is “standard” made them suffer inhumane acts.

For the whole of October, the indigenous people will have the opportunity to showcase their culture, history, and traditions that have long been passed down from generation to generation. It will also be a chance to be educated about indigenous people with respect to their way of living, their rights, and their ancestral lands, to name a few.

While they may have unique practices and beliefs unfamiliar to us, there is still a need to protect their rights in the same way that we should learn to appreciate the cultural differences because, in reality, they are the same as us: Filipinos.

May the month of October remind us of the indigenous peoples as much as other more known October festivities do.