The stigma shall be slain 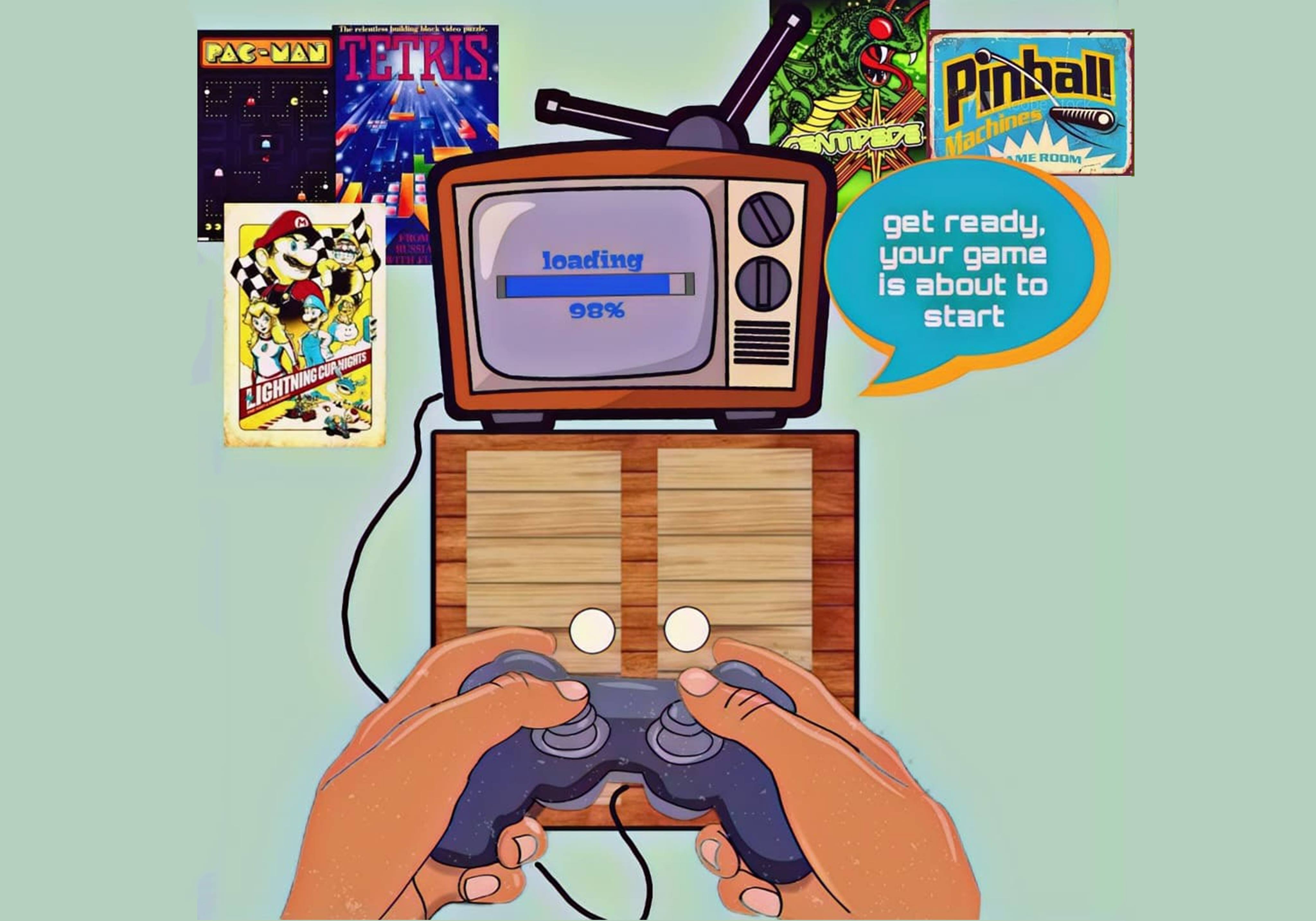 Have you ever made the decision of putting your Avatar in Sims 4 in a pool so you can take off the ladder and see if something bad happens? How about rage quitting in DOTA because you think your whole team is a mess? What about getting frightened by jumpscares in Outlast to a point where you almost got a heart attack?

When you turn on your console, your mind hits you with so much adrenaline where you eventually start clicking a button or two, jiggling the joystick, biting your nails, or just unconsciously tapping your foot as you wait for it to turn on. Once you get glued to that little icon of your game, your adventure officially begins on the loading screen.

Whether you’re a hardcore or casual gamer, it’s time to embrace the fun and this meaningful moment this National Video Games Day. Most of us find them quite enjoyable and the kind of activity that we needed to take as a break from the day-to-day challenges we endure. Some find it more than just a hobby. It can be a profession. Others find it as their little treatment from anxiety, trauma, and other mental health-related problems. However, a few still believe that it led certain people to engage in horrific and violent actions. In light of today’s celebration, it’s time to break down those walls.

During the era of Pac-man, video games were seen as harmless and adorable. One upon a time, there’s a little character who looked like a topping-less pizza-eating coin while being chased by ghosts. He can flip the tables by consuming a special one, finish it all, and win the game. Simple.

In the late 1990s, they have been connected to frightful occasions in the psyches of numerous individuals. Two teenagers were involved in the Columbine School Shooting in 1999. It was immediately discovered that the two culprits were quite passionate about their gaming lifestyle.  Some journalists and legislators focused instead on the way video games were answerable for the two teenagers’ frenzy.

In a study by Dr. David Greenfield, Ph.D., founder of The Center for Internet and Technology Addiction, dopamine gives gamers a surge that only lasts for an instant. With all that additional dopamine sneaking around, the mind gets the message to stay in-the-zone and motivated. Removing a game from someone can instantly cause conduct issues, withdrawal manifestations, even animosity.

In spite of such testing conditions, cognitive neuroscientist Daphne Bavelier got the research prize of the Jacobs Foundation in 2019, wherein she showed that playing video games-- like the famous "shooter games" – can actually improve certain psychological aptitudes. This finding could even lay the preparation for extra exploration in other research.

It was also discovered by Max Planck from the Institute for Human Development and Charité University Medicine St. Hedwig-Krankenhaus that playing video games can actually increase grey matter or the size of your brain and that it influences and affects locales of the mind liable for memory, spatial direction, data associations, and fine motor skills. It can help the cerebrum in various manners, such as upgraded visual recognition and improved capacity to process information.

By the same token, some scientists claim that people with mental disabilities, like those with Alzheimer’s and ADHD, can actually benefit from playing video games. It can help improve their hand-eye coordination, focus, perceptual-motor skills, and balance problems. For those who are diagnosed with Depression, Anxiety, and PTSD, it can help improve their mood and be able to use video games as a tool to escape certain thoughts and aid with their adjustment and development situations.

As there are positive effects for playing games, the only thing that builds up the stigma itself is how players are unable to follow the ratings and manage their time in prioritizing responsibilities. What we can do is learn how to balance our priorities and find the right way on how we can escape our realities in a civil yet fun and engaging way (a.k.a avoid BMing or “trash talks”). This is to give us a break and be able to virtually spend time with our families and friends.

Once the adventure starts on our screens, the storytelling begins. We have the ability to apply our learned- video gaming skills in the real world, whether it’s your building skills in Minecraft, conflict-resolution in Farming Simulator, puzzle-solving prowess you learn in Bioshock, and rapport-building and listening in League of Legends. The little life lessons we learn from certain characters that make us even more hooked in the game and the story itself.  As long as we control the game and not the other way around, we can break down the walls and eradicate the stigma.