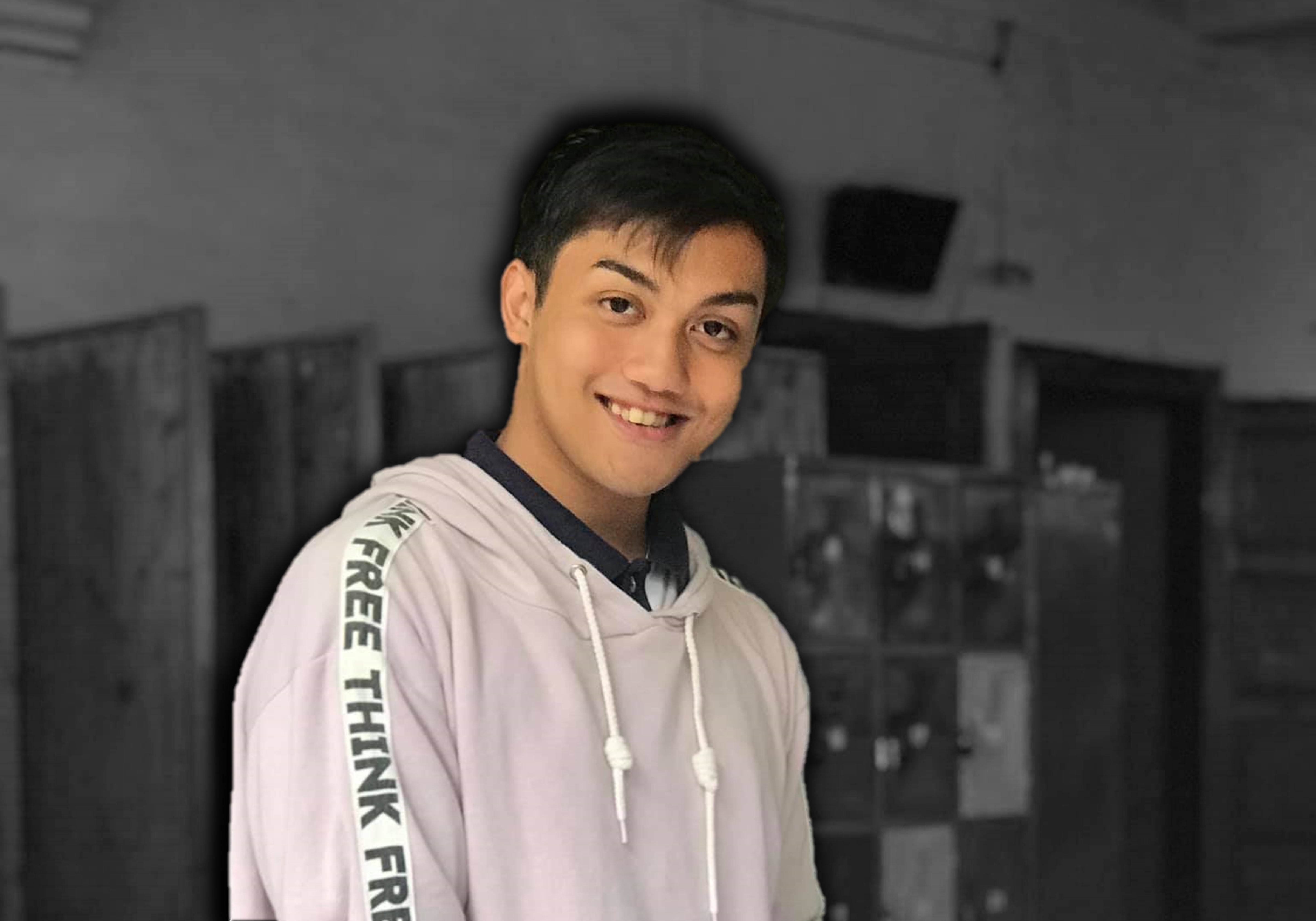 The student council election is officially over. For this academic year, we have a new batch of student council officers. Now, let’s get to know a little bit about our new Letran Student Council (LSC) President. Who is Mitch Costales?

Mitch has always been an aspiring student leader even during his high school years. It was at that time after all that his passion for being a student leader took root. He was inspired by the student leaders that lead the students. However, the odds weren’t always in his favor.

In his first year as a high school student, he was not allowed to participate in the student council election since he was a transferee. For his second and third year, the grass was not any greener as his desire to run conflicted with his grades, preventing him from running once more. In what seemed to be a chain of bad luck, he was barred from running yet again even in his fifth year, citing problems with his conduct due to tardiness.

This, however, did not discourage Mitch from trying. He knew he had to start somewhere so he started small and became an officer in their class. This led him to becoming an officer and a leader in other organizations; a captain of the men’s volleyball team and vice president of the photography club among others.

With these experiences, Mitch gained knowledge of not only how to lead different kinds of people but how to adapt in various situations as well; all this helped him in honing the necessary leadership skills which he would use in due course when he becomes the LSC’s President.

Upon coming to Letran, a determined Mitch continued to pursue his passion for leading by first trying out as a staff member for the student council.

This helped open the path to becoming the Deputy Secretary for Letran Student Council in his second year. And in his third year, he ran for the position of President and eventually made history. With his political party, Aksyon Alyansa Letranista (AAL), backing him, Mitch and his fellow student leaders are prepared to rise to the challenges brought about by the “new normal”.

No stranger to the difficulties faced by his fellow Letranites, the newly-elected President plans to implement #LSCCARES, a program that will address the students’ mental health through film showings, Kamustahan, and open group discussions.

Mitch plans to execute SKRT, or Social Knowledge and Responsive Trainings, a program where the students are made aware of and educated on the different socio-political issues present in the country through a forum.

He also intends to continue and build on the success of USAD 2.0, a program that encourages student and administration dialogue. Through the program, he hopes that academic concerns will be communicated and immediately addressed. USAD 2.0 was originally executed by his predecessor and former Letran Student Council President Charmaine Yatco.

Despite the setbacks in high school, Mitch never lost sight of what it was that he wanted and pressed on. His efforts came to fruition when he became the Letran Student Council’s President. He said it best: “You won’t get it on your first try, di ka magaling agad on your first day, you won’t get it overnight, you must work hard for it each day.”

The new LSC President plans to make this academic school year more exciting, and at the same time, a little bit easier for every student.