Lloyd Cadena: More than a vlogger 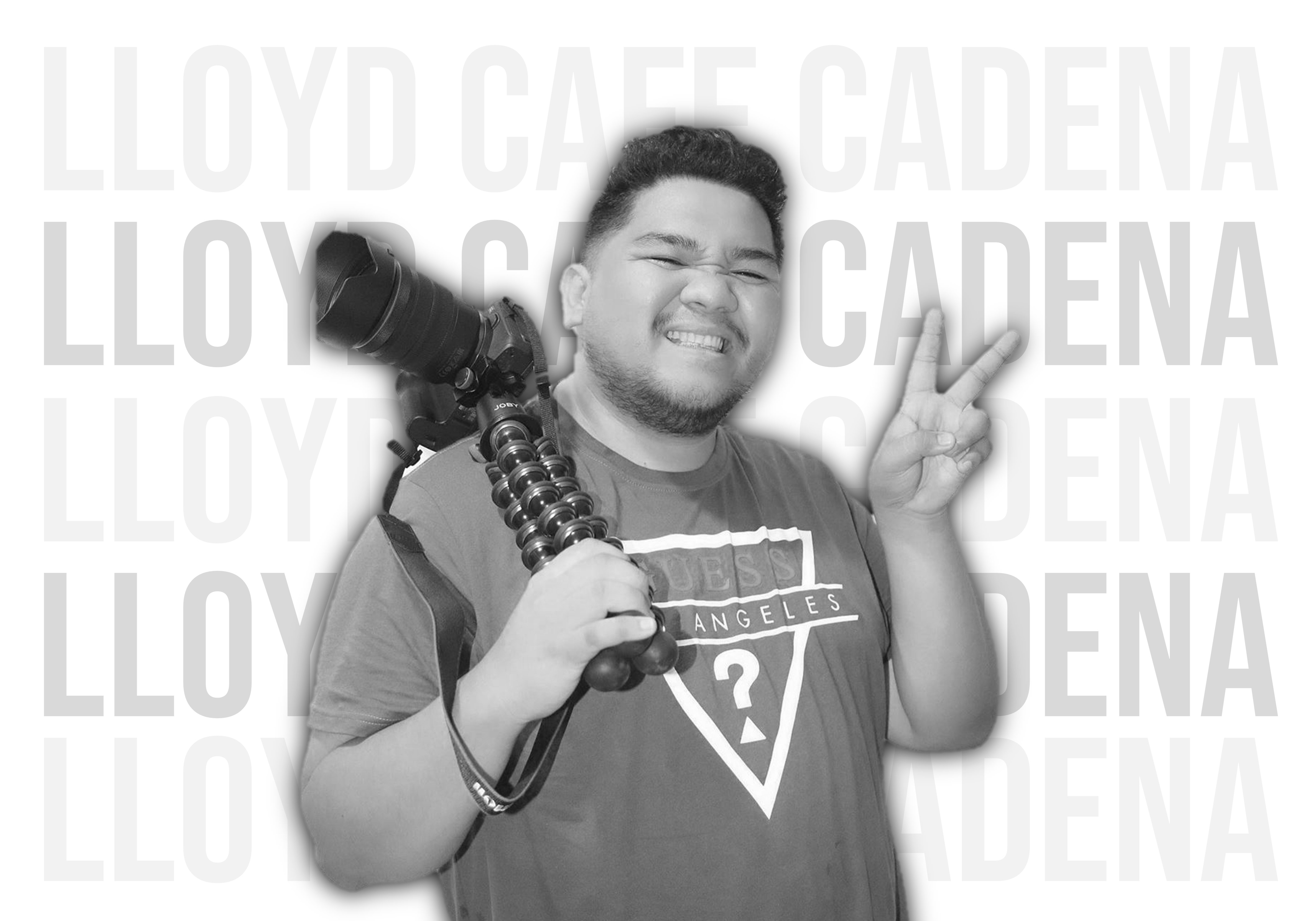 Cadena is considered as one of the original Filipino YouTube personalities, having been in the scene since 2011. The announcement of the passing of the 26-year-old was made through his official Facebook page last September 4, 2020.

He started his career with “LC Learns”, a series where he shared life stories and experiences through an array of skits and jokes. Beyond his witty remarks and hugot lines, fans also admired his passion to help others. From “pranking” children by providing tablets to be used for their online classes, to regularly donating to those in need, Cadena exhibited that he had done these things not just for the clicks and shares, but out of the pure joy of helping others.

Even as a student, his eagerness to serve and to reach out to others was beaming. Cadena, being a former Letranite, served as the 2013-2014 Financial Management Senator for the Letran Student Council. While he was in Letran, he was known to be jolly, selfless, and easy to get along with.

Fellow Letran alumnus and content creator Macoy Averilla, popularly known as Macoy Dubs, mourned the unfortunate passing of his friend. “Ang hirap tanggapin, kasi napakabuting kaibigan ni Lloyd sa amin,” he said in the video. Other Filipino YouTubers such as Michelle Dy, Baninay Bautista, and Kimpoy Feliciano soon followed after, sharing their personal stories with the beloved YouTuber. Even renowned singer-songwriter, Mariah Carey, whom Lloyd was a huge fan of, tweeted out her condolences and prayers to Lloyd’s friends and family.

Apart from making millions of Filipinos laugh, he also made sure to take a stand for the things he believed in. Cadena was not afraid to voice out his sentiments toward societal issues and he made sure his fans heard. The late YouTuber used his platform to spread both happiness and wisdom to Filipinos, proving that he is more than a vlogger. He was one of the few influencers who spoke up against the passing of the controversial Anti-Terror Law.

Looking through the numerous posts, tweets, and videos about Lloyd Cadena, one thing made clear is that he was one of the most genuine and down-to-earth people that the Filipinos and the world at large were blessed with.

True to his jingle: “Lloyd Cadena Para sa Pagbabago”, he had indeed contributed to change in the Filipino YouTube community and more so in real life.