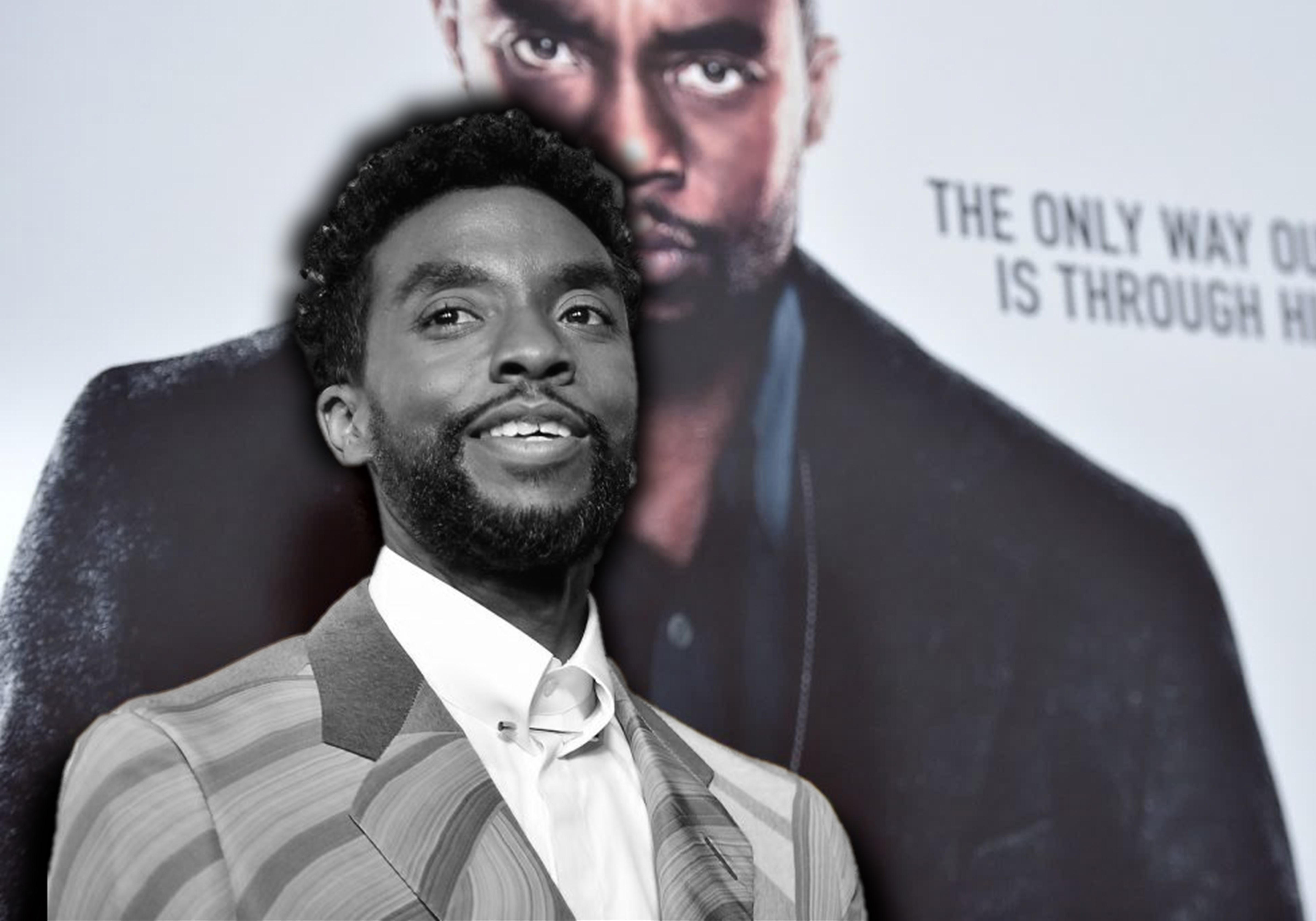 Actor and producer Chadwick Boseman passed away on August 28, 2020, at the age of 43 years old, after quietly battling colon cancer for four years. Boseman was known for playing the role of  Black Panther of the Marvel Cinematic Universe.

Friends, co-stars, and fans from all over the world expressed their regret in social media over the sudden and unfortunate loss of an important and well-loved artist.

From his depiction of characters that challenged stereotypes and helped people of color have a different image, to his long advocacy in spreading awareness to the mistreatment and the unjust system that surrounds the black community—Boseman is seen as much more than a public figure or a mere actor, but an icon.

One of the first prominent roles that put his name on the map was his portrayal of Jackie Robinson in ‘42’, a film about an American professional baseball player who became the first African American to play in Major League Baseball in the modern era.

His best-known contribution in the field of acting is playing the role of King T’Challa, ruler of the fictional country Wakanda from the movie ‘Black Panther’. The role served as encouragement and hope to young kids, but more than the entertainment it provided, it gave people of color a superhero to look up to, that from their perspective, truly represented them.

Chadwick Boseman, through his works, gave rise to a “cultural reset” in society. Boseman helped change the perception towards people of color. It opened opportunities for people of color in the film industry and, perhaps more importantly, started the conversation regarding the difficulties they have long faced in various facets of life.

Black Panther’s director, Ryan Coogler, said in a tribute to Boseman, “He was a special person. We would often speak about heritage and what it means to be African. When preparing for the film, he would ponder every decision, every choice, not just for how it would reflect on himself, but how those choices could reverberate.”

The late actor’s efforts in shaping and promoting equality through his art cemented his legacy as an actor and as a person. Even upon his passing, no doubt will his name and memory forever live on, continuing to be a source of inspiration for others and an important piece to the bigger and ongoing realities faced by African Americans and of people of color in general.

The mark that Chadwick Boseman left behind in his short yet fruitful years will remain in the same way that his roles will always be remembered. In a quote befitting the ruler of Wakanda—long live the king!