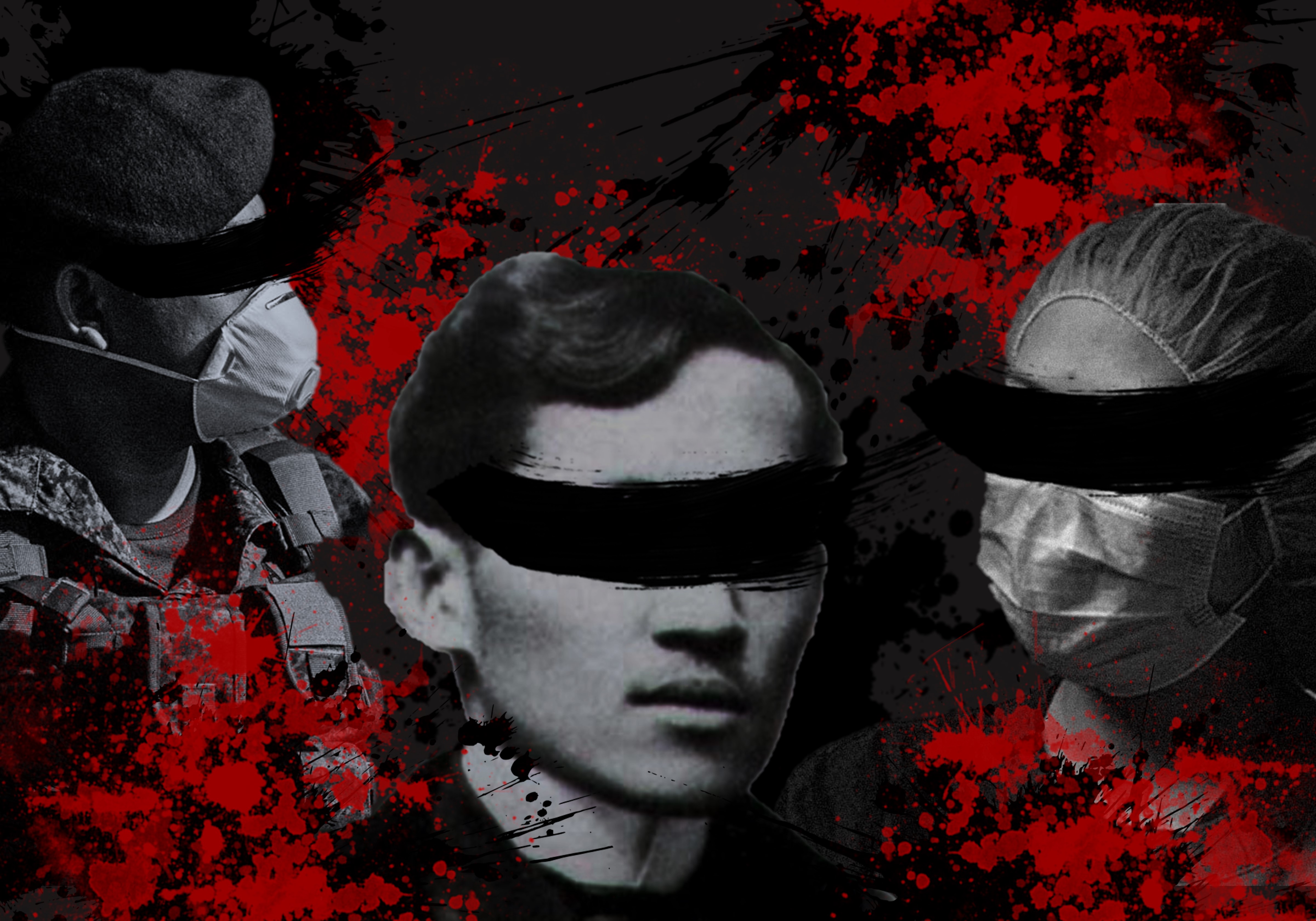 In light of the terrible issues that are happening in our country, from heinous crimes committed in the daily, destruction of natural resources, the prevalence of unjust systems, raging wars between countries, and more, many would think: are our heroes fading?

When you ask the youth now what they think of the word ‘hero’, many will likely mention fictional heroes like the Marvel’s Avengers or DC’s Justice League—characters who have supernatural capabilities and tremendous strength—archetypal beings.

But heroism is way beyond physical attributes or inexplicable forces in the universe; it is the inherent disposition of knowing and choosing what is right, having a clear standpoint that benefits the common good, and putting onto action those principles.

The National Commission for Culture and the Arts (NCCA) recommended a list of national heroes of ordinary individuals who made extraordinary deeds for our country: Jose Rizal, Andres Bonifacio, Emilio Aguinaldo, Apolinario Mabini, Marcelo H. del Pilar, Muhammad Dipatuan Kudarat, Juan Luna, Melchora Aquino, and Gabriela Silang. They are instruments of freedom from the oppression that shaped the course of our history.

Few examples include Jose Rizal who used his knowledge and experiences to enlighten his fellowmen through his thought-provoking works, which sparked the nation of revolution; Andres Bonifacio, alongside the crippled Apolinario Mabini, who both led an uprising—the Katipunan; Emilio Aguinaldo who was the first and the youngest Philippine president, led the Philippine forces to fight against the Spaniards; and Gabriela Silang who was the first female leader for the independence from Spain.

Time has passed, and we’re facing bigger threats for our liberty. The reality is, our heroes are dead, and we continue killing them by completely disregarding the sacrifices they offered for the lives we have today.

It is sad that our frontliners—doctors, nurses, security officers, security guards, journalists, and educators—are treated unjustifiably despite their honorable deeds.  They are the heroes and heroines of today: our first responders. Their efforts notwithstanding, they are unfortunately the recipients of rancor, recrimination, and harassment. Looking at the plight of our heroes and heroines then and now, things have not changed as it seems.

Those who are in their prime keep on belittling the younger generation for being ‘aggressive’ towards politics—and calling the youth for ‘complaining too much’—without realizing ignorance actually comes from caged minds.

When we silence ourselves. we become monsters in our nation. We have to take a firm stand and use our voice to contend with the ongoing evils in our society. Everyone has the intrinsic power to speak against human rights violations, to dissent upon evident oppression of the minority, and to encourage the government into taking accountability.

To truly honor our departed heroes, we must continue their battles and uphold ourselves not merely as reflections of them, but as our own heroes and heroines.