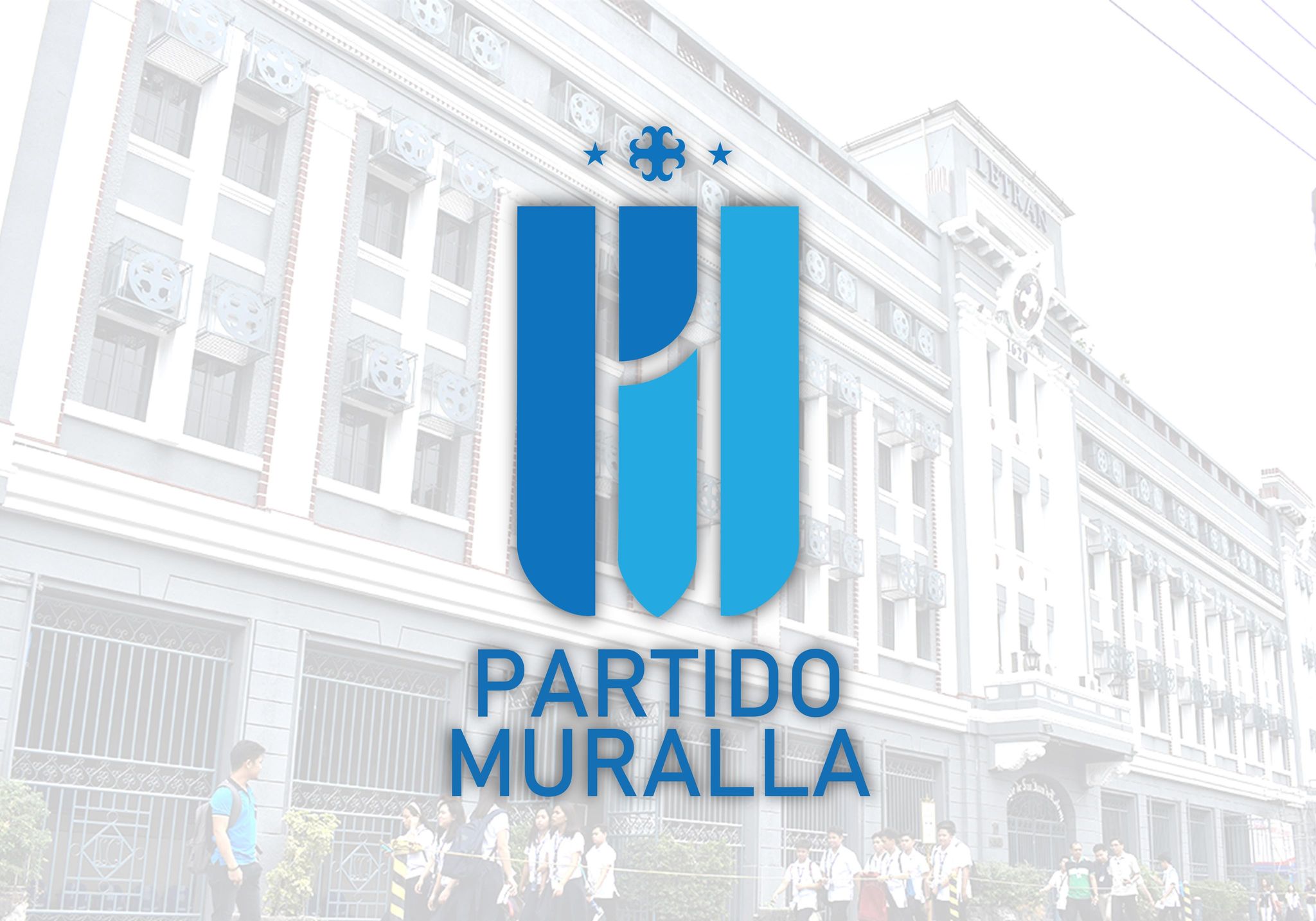 PM bets for the executive race, Kyle Siglos, who ran for the position of Deputy Secretary, garnered only 387 votes, losing his execomm seat to AAL's Julianna La Rosa with 717 votes.

Meanwhile, Alyssa Tandoc, did not stand a chance against AAL's bet for Treasurer, Pamela Siquijor with 332-756 votes.

When asked about the lack of Presidential and Vice Presidential bet for the election, Ferrer admitted that they initially had their representatives who were willing and determined to vie for the position.

However, this did not discourage the Partido Muralla in achieving their goals but rather fortified them to lay out their plans for the upcoming years.

Ferrer, as the spokesperson, said PM will continuously uphold their beliefs in serving the Letran community despite not winning the seats.

Ferrer also noted that the student council is not about the position nor the political color, but rather the students whom they are carrying out their duties for.