A Good Name and a Bad System 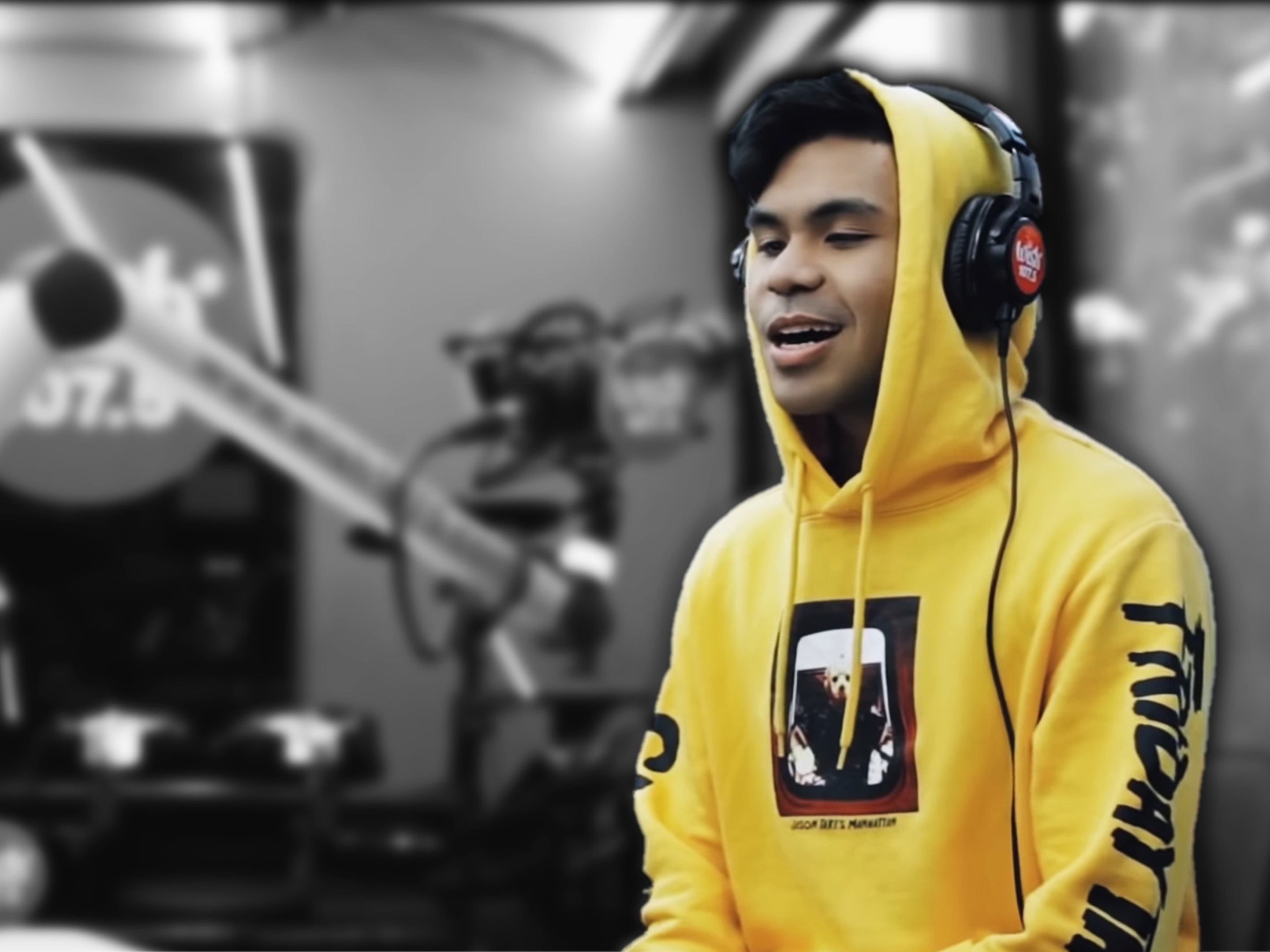 Aquino, Marcos, Roxas, Binay - these are some of the more prominent family names found in the country that has around an odd 7,000 islands. No stranger to this gang are the Pacquiaos. Known as a remarkable boxer, often a basketball player, sometimes a movie star, and frequently a senator, Manny Pacquiao is certainly not the average joe, especially when you consider that, arguably, the entire world knows his name.

With the achievements he has under his belt, both inside the ring and out, Manny has made it possible for his family to be able to experience and enjoy the better and perhaps finer things in life. Because of the Pacquiao name, even his children are made instant celebrities. Michael, his second son, for example, immediately found success with his recent foray in music.

The 18-year-old found himself the talk of the town after a live performance of his song "Hate" went viral. It would have surely been simpler had the story ended right then and there but alas things are never simple. The success of Michael Pacquiao, whether he likes it or not, represents a system that favors the elite few and is indifferent to those without the privilege of a powerful name.

But is it fair to blame Michael for the family name that he had no say in and was born with? Quite obviously not but it is also not fair that some people spend years making the necessary efforts and sacrifices for a dream that turns out to just be a regular Tuesday for someone who happens to be born with a lucrative and influential name.

Needless to say, the right to pursue one’s passion is not exclusive to any one person. Michael Pacquiao, like anyone else, has and should have the freedom to commit to his aspirations. The difference is found in what he and others like him are especially afforded because of what they have that others do not. Indeed, the system is unfair and should be changed but for some to claim that Michael does not deserve what he has gained simply because there are others “more talented” than him is hypocritical for someone who supposedly advocates for equal opportunities; dismissing him on the grounds of being “less talented” than others is moot, and at the end of the day, subjective.

Michael Pacquiao’s endeavor and subsequent success in music inadvertently opened an issue that has long plagued different industries and has, for the longest time, taken root in the very fabric of modern society. Against the backdrop that is a prejudiced system, the common people will continue to struggle. Unless something is done, opportunities will keep going towards a “Pacquiao” and never towards a “Juan Dela Cruz”.