Are you really a feminist? 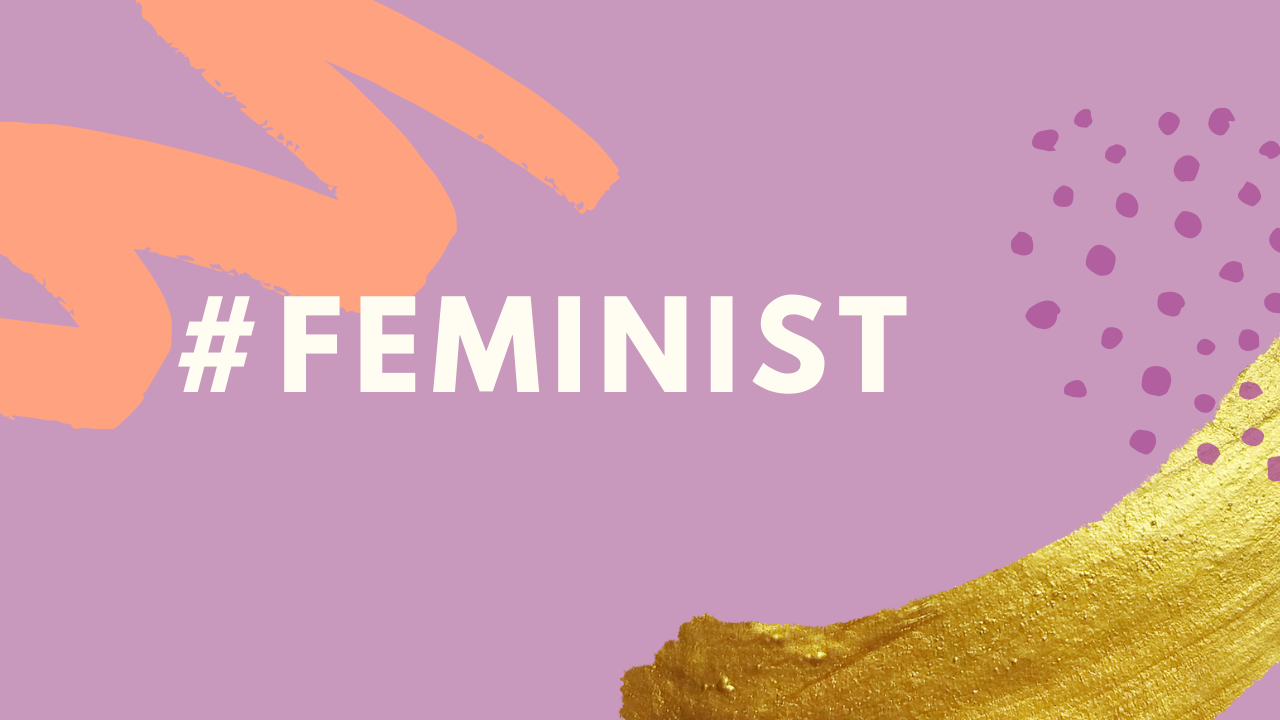 As the National Women’s Month Celebration comes to an end, you ought to ask yourself this important question, “What is fake feminism and why should its tasteless perpetuation in culture stop?”

Taking a dive into fake feminism, however, requires a dip in the history of women. For starters, look no further than the plebiscite held in 1937 which voted on whether female citizens should be allowed to exercise suffrage in the Philippines -- their very own country. Yes, they voted on whether women, perfectly normal and capable human beings, should have a say in the things that ultimately affected their lives.

But the reality that women faced eventually paved the way for a flicker called “feminism”; a flicker that has grown to be a gentle yet powerful flame that burns brighter each passing day.

Unfortunately, the efforts of feminism also gave birth to something that is not as genuine as what it purports to be. While others saw a fight for an important cause, some saw an opportunity for long-winded captions on social media with no actual regard for what the movement truly stands for; this concept of fake feminism hides its true intentions in the guise of being a champion of real feminism.

The problem with fake feminism is it does nothing of worth for the cause. Using words like “empowerment” and “equality” online while exhibiting the very opposite of those values in real life is textbook hypocrisy. Supporting feminism only when it’s convenient for you is not feminism at all.

Likewise, supporting feminism for clout is obviously disingenuous. Sure, people adore a supposedly morally upright person who apparently fights for all the good things and seemingly says the all right things, but think about it, if that person was going to share that #MeToo image because of the potential response and likes, what would that person be really standing for?

Feminism should not be exploited for personal gain.